Home > Our Events > POSTPONED: An Evening with The Continental Magazine 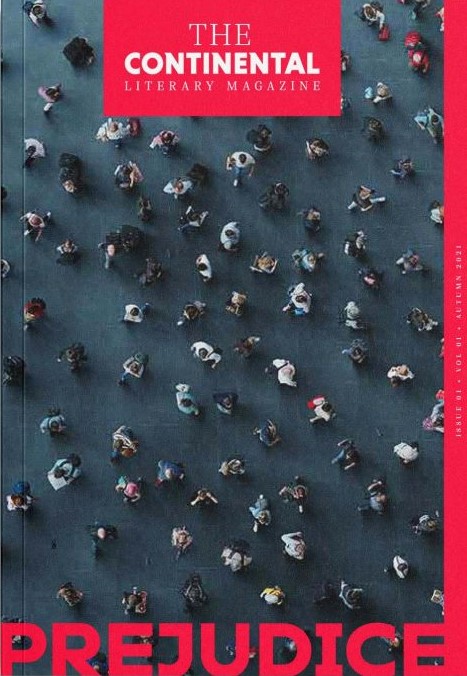 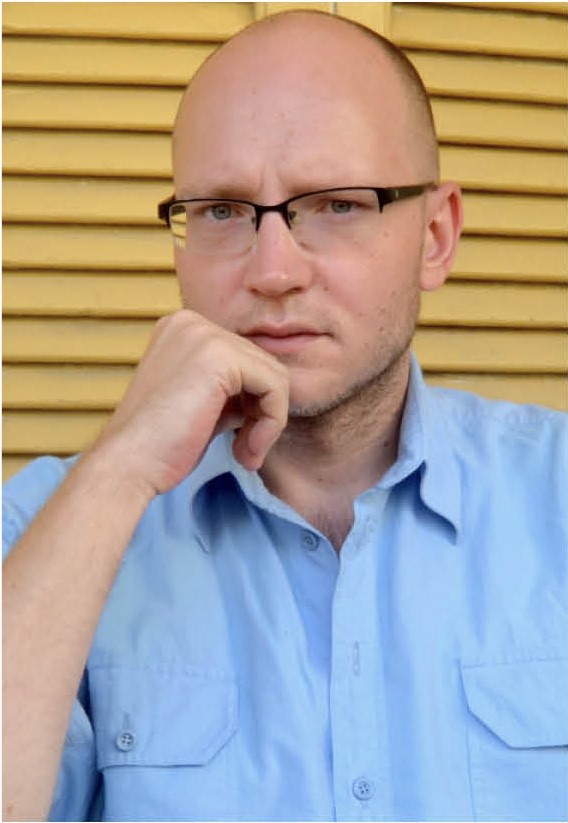 POSTPONED: An Evening with The Continental Magazine

This event has been posponed. A new date will be announced.

The new literary quarterly The Continental Magazine presents the best writing of Central Europe alongside original work by noted American authors. Its premiere issue focuses on prejudice and includes writings from Roxane Gay, Noam Chomsky, and Adám Magyar. Join editor-in-chief (and award-winning author and war correspondent) Sándor Jászberényi and three remarkable contributors for an overview of this new publication and unique perspectives on the first issue's universal theme. Hungarian wine and light refreshments will be served.

Sándor Jászberényi (shown in sidebar) is the author of The Devil Is a Black Dog: Stories from the Middle East and Beyond (New Europe Books, 2014). In 2017 he received Hungary’s Libri Literary Prize. As a correspondent for Hungarian news sites, he has covered the conflict with Islamic State, unrest in Ukraine, the revolutions in Egypt and Libya, and the Gaza War. His writing has appeared in the Wall Street Journal, the New York Times Magazine, AGNI, and the Brooklyn Rail. He divides his time between Budapest and Cairo.