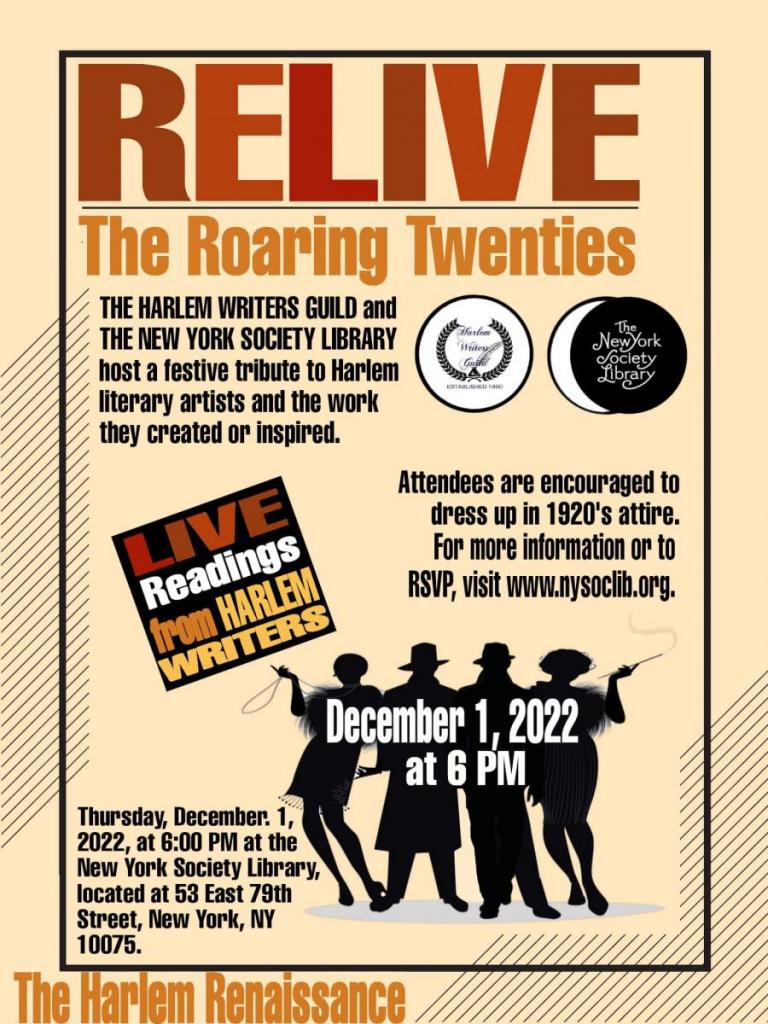 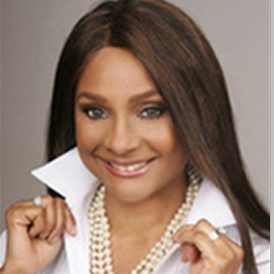 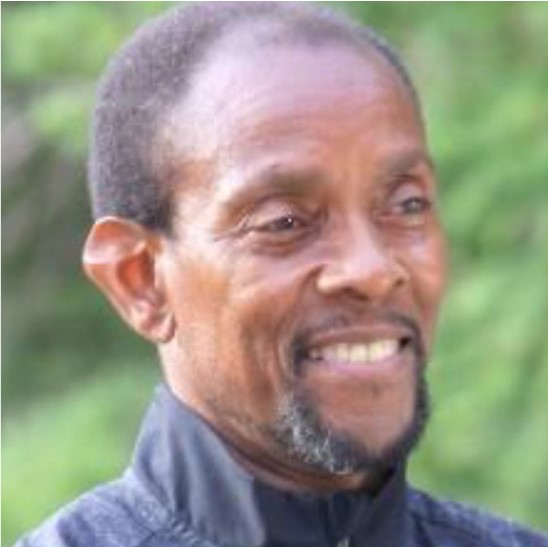 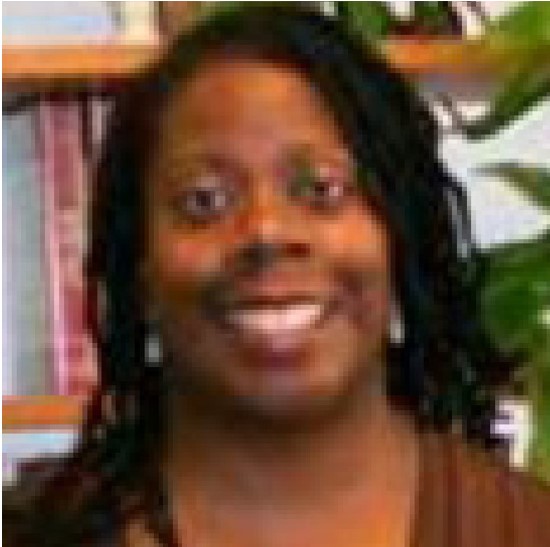 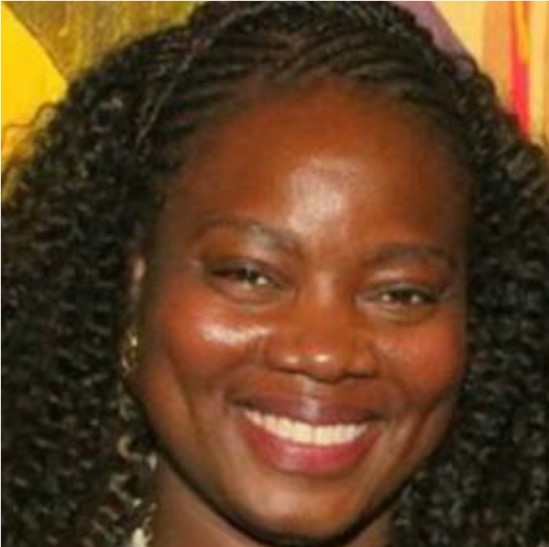 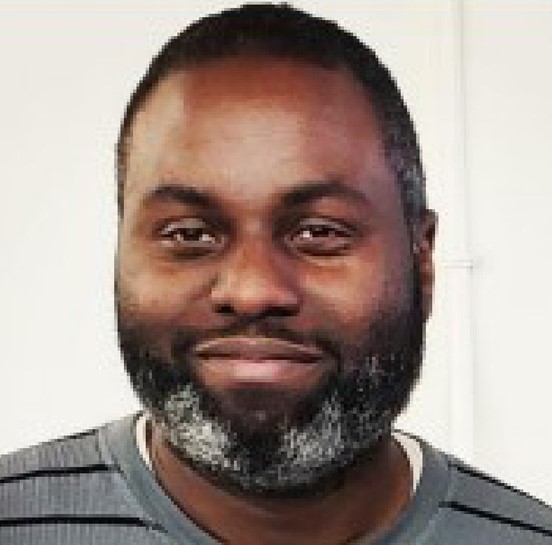 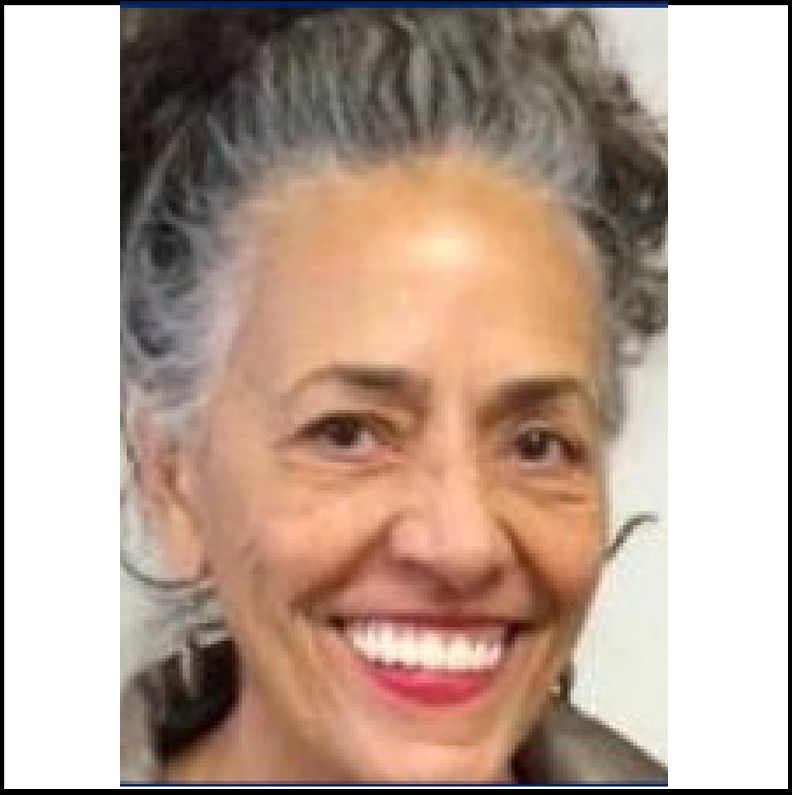 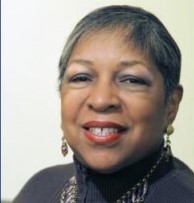 REGULAR REGISTRATION IS NOW CLOSED. PLEASE CONTACT THE EVENTS OFFICE WITH QUESTIONS OR FOR MORE INFORMATION: 212.288.6900 x230 or events@nysoclib.org.

Relive the Harlem Renaissance and Roaring Twenties at a festive tribute to Harlem literary artists and the work they created or inspired - hosted by the Library and the Harlem Writers Guild. Dressing with a feel of the 1920s is encouraged.

Dr. Robert J. Woodbine attended Harvard University in the early 1970s. As Co-Director of the Harvard-Radcliffe Afro-American Cultural Center, Woodbine was instrumental in bringing performing artists to the university, including Gylan Kain and the Last Poets. A member of Sonia Sanchez’s year-long Black Writers Workshop at the Countee Cullen Library, he published in her anthology. Dr. Woodbine’s latest release is Canela con Miel y Clavos. For more information on the works of Dr. Robert J. Woodbine, visit his website at griotwRites.com.

Eartha Watts-Hicks is a NYFA (New York Foundation for the Arts) artist/entrepreneur, as well as a fiction fellow of the Hurston/Wright Foundation, Center for Black Literature and North Country Institute and Retreat for Writers of Color. She received the Just R.E.A.D. “Game Changer” Award in the fiction category from the NYCHA branch of the NAACP for her debut novel, Love Changes, and was named New York City literacy ambassador by the chapter. For more information, see her books online or CONNECT @Earthatone #Earthatone.

Judy C. Andrews received a Master of Arts degree in English/Creative Writing from The City College of New York. She has worked as a teacher, freelance writer, an editor, and a presidentially appointed children’s advocate. Her novel is A Gift to Treasure is a phenomenal tale of a newlywed couple impacted by a murderous scandal, sex-trafficking, and medical fraud. Her latest release is a collection of poetry, entitled A Gathering of Gemstones. For more information, visit her website blessedbrown.com, CONNECT @JudyC.Andrews #JudyAndrews or find her work on Amazon.com.

Born and raised in Harlem, New York, Marc W. Polite is a poet and essayist, writing on social justice, labor issues, film, technology, etc. Mr. Polite is also the founder and editor-in-chief of the social and political commentary blog site Polite On Society, recognized by the New York Association of Black Journalists [NYABJ] as “Best Blog Commentary.” His published titles include Poetic Ruminations of Mr. Born Nice, Everything to Learn, Nothing to Teach, and Poetic Ruminations: Volume 2, all of which are available on Amazon. For more information, visit PoliteOnSociety.com or CONNECT @MarcPolite #MarcWPolite #PoliteOnSociety.

Angela Dews is a career journalist and editor. She found The Dharma to retreat from politics, journalism, and government and is certified as a Community Dharma Leader by the Spirit Rock and New York Insight Meditation Centers. She and two dozen Buddhist teachers share the joy of practicing the story-telling teaching tradition of the Buddha in the anthology Still in the City, edited by Ms. Dews and available on Amazon. Her latest release, a murder mystery entitled Harlem Hit & Run, is also available on Amazon.

Minnette Coleman is the author and independent publisher of The Blacksmith’s Daughter and No Death by Unknown Hands. An off-off-Broadway actress and singer, she has written and performed Hand-Me-Downs, a one-woman show that has toured the Southern states. A graduate of Guilford College in Greensboro, North Carolina, she was inspired by a three-hundred-year-old tree that served as a critical part of the Underground Railroad history. Minnette became the historian for the Black Alumni Advisory Board of Guilford College, and the tree became the focal point for her latest novel, The Tree: A Journey to Freedom. A selection from this novel was featured in the Killens Review of Arts & Letters for Fall/Winter 2018. Find Ms. Coleman's books on Amazon.com.

This event is part of the Library's Black Literature Matters programming, generously supported by the Florence Gould Foundation.