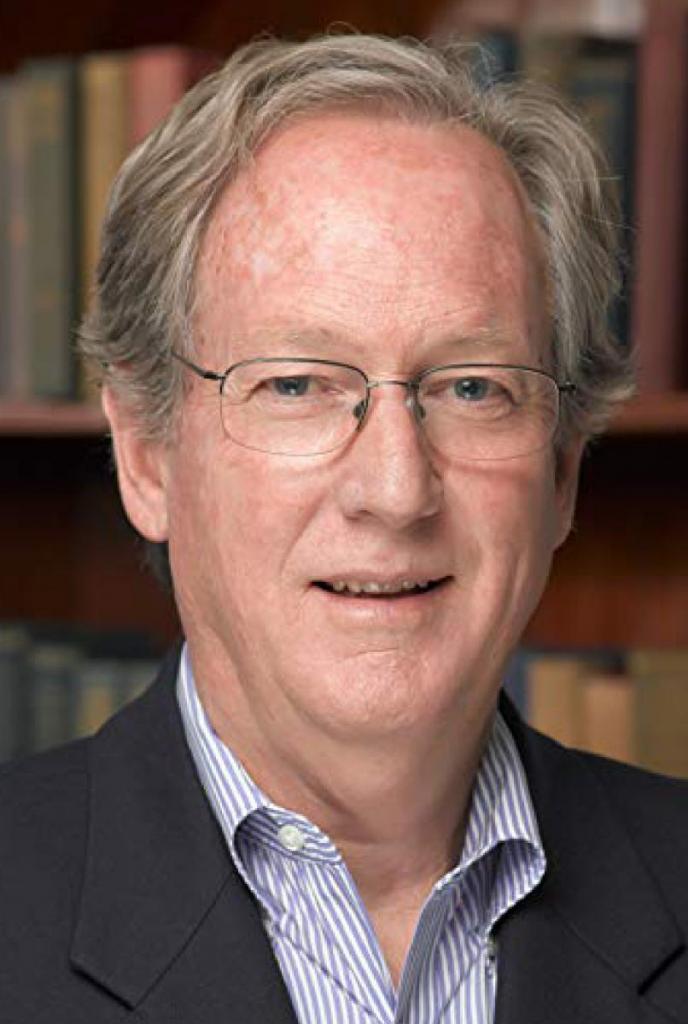 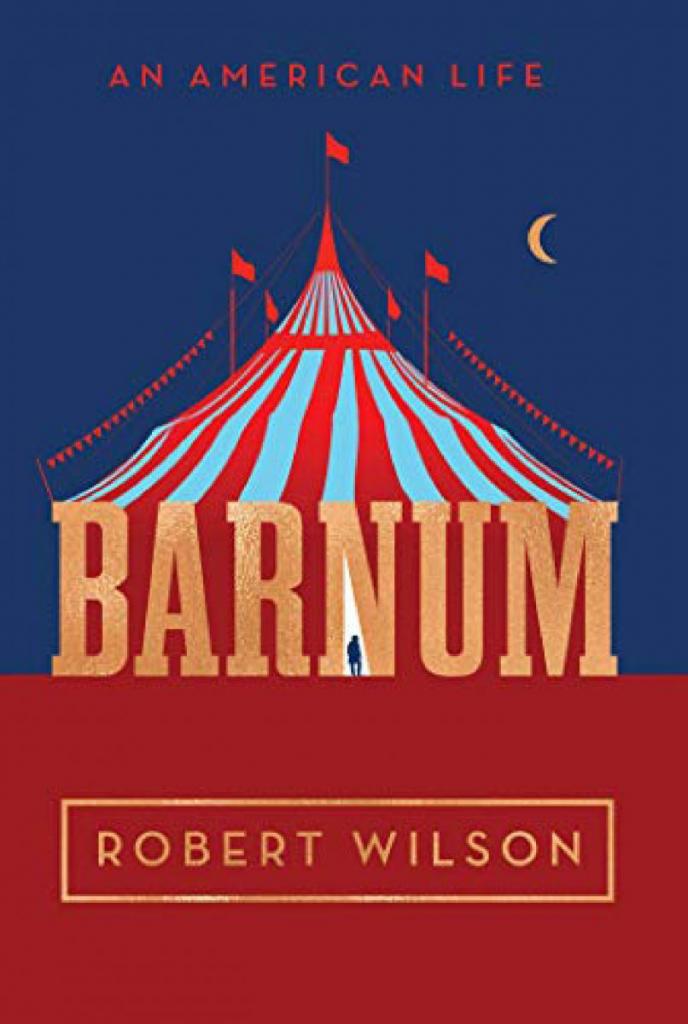 P. T. Barnum was the greatest showman the world has ever seen: the cocreator of the Barnum & Bailey Circus and the man who made worldwide sensations of Jumbo the Elephant, General Tom Thumb, and the “Swedish Nightingale,” Jenny Lind. He was the champion of wonder, joy, trickery, and “humbug.” He was, as Wilson argues, one of the most important Americans of the nineteenth century.

Barnum is imbued with the same buoyant spirit as the man himself. Wilson adeptly makes the case for P. T. Barnum’s place among the icons of American history, as a figure who represented, and indeed created, a distinctly American sense of optimism, industriousness, humor, and relentless energy.

Robert Wilson, who has been an award-winning editor at Preservation and Civilization, now edits the American Scholar. He writes often for magazines and newspapers and was on staff at USA TODAY and the Washington Post. He has also authored biographies of Mathew Brady and Clarence King.