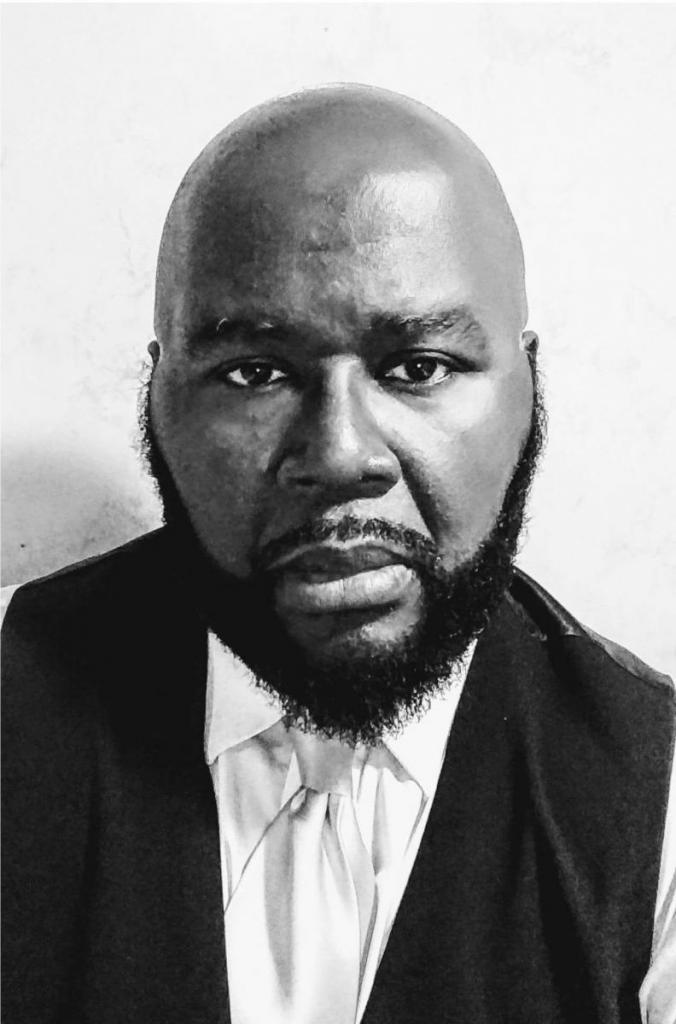 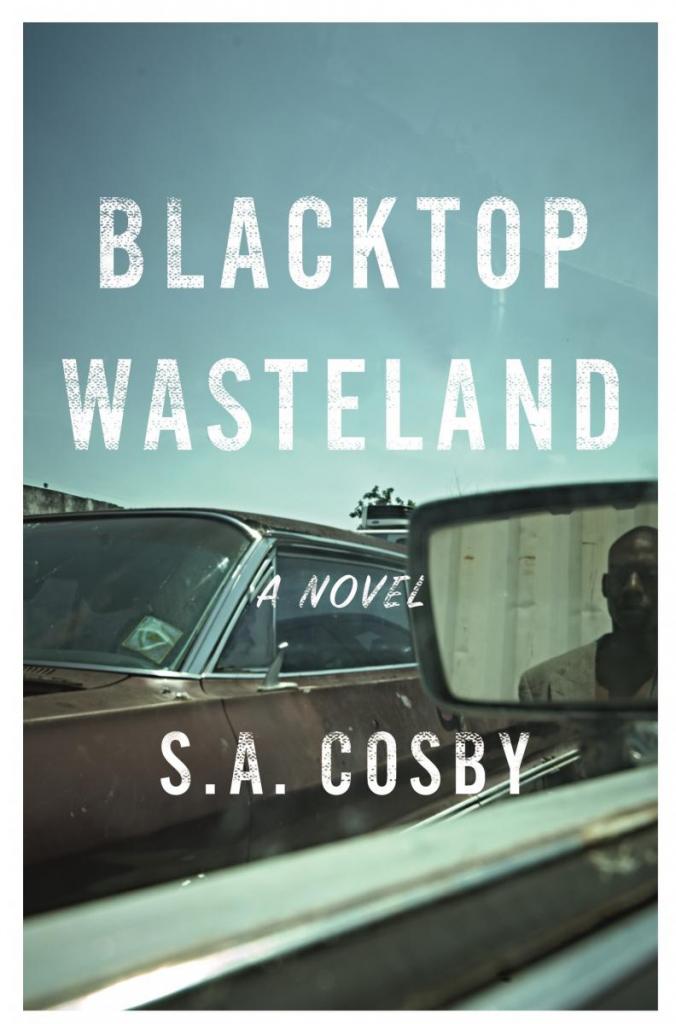 A husband, a father, a son, a business owner...And the best getaway driver east of the Mississippi.

Beauregard "Bug" Montage is an honest mechanic, a loving husband, and a hard-working dad. Bug knows there's no future in the man he used to be: known from the hills of North Carolina to the beaches of Florida as the best wheelman on the East Coast.

He thought he'd left all that behind him, but as his carefully built new life begins to crumble, he finds himself drawn inexorably back into a world of blood and bullets. When a smooth-talking former associate comes calling with a can't-miss jewelry store heist, Bug feels he has no choice but to get back in the driver's seat. And Bug is at his best where the scent of gasoline mixes with the smell of fear.

Haunted by the ghost of who he used to be and the father who disappeared when he needed him most, Bug must find a way to navigate this blacktop wasteland...or die trying.

Like Ocean's Eleven meets Drive with a Southern noir twist, S. A. Cosby's Blacktop Wasteland is a searing, operatic story of a man pushed to his limits by poverty, race, and his own former life of crime. Lee Child calls it "sensationally good - new, fresh, real, authentic, twisty, with characters and dilemmas that will break your heart. More than recommended."

S. A. Cosby is a writer from Southeastern Virginia. He recently won an Anthony Award for Best Short Story. He resides in Gloucester, VA. When not writing he is an avid hiker and chess player.