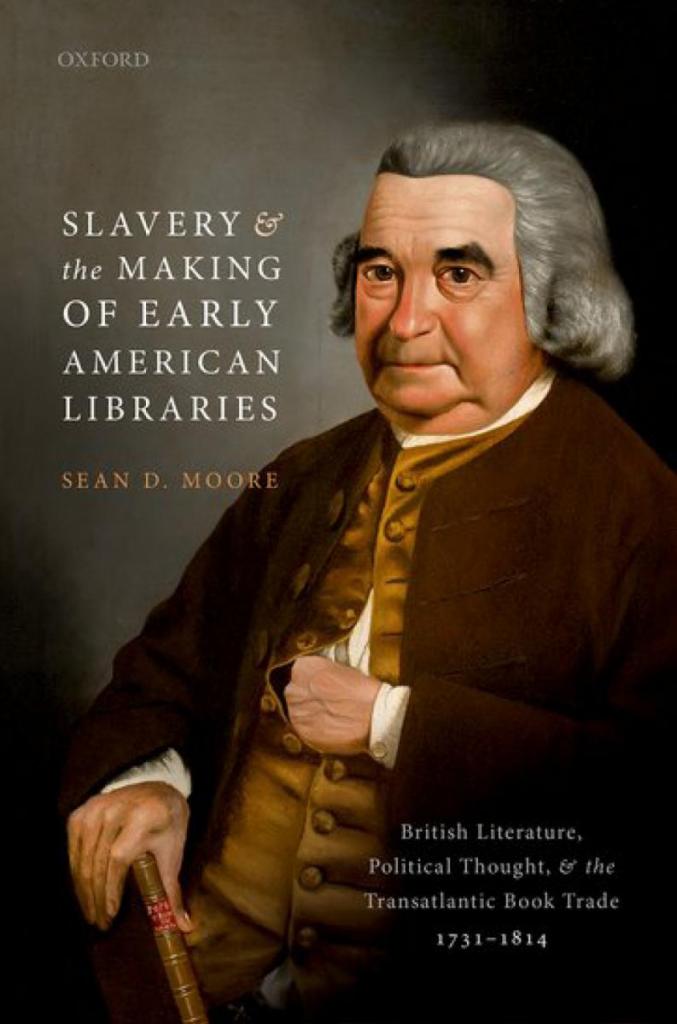 Early American libraries stood at the nexus of two transatlantic branches of commerce - the book trade and the slave trade. Slavery and the Making of Early American Libraries bridges the study of these trades by demonstrating how Americans' profits from slavery were reinvested in imported British books and providing evidence that the colonial book market was shaped, in part, by the demand of slave owners for metropolitan cultural capital. Drawing on recent scholarship that shows how participation in London cultural life was very expensive in the eighteenth century, as well as evidence that enslavers were therefore some of the few early Americans who could afford to import British cultural products, the volume merges the fields of the history of the book, Atlantic studies, and the study of race, arguing that the empire-wide circulation of British books was underwritten by the labour of the African diaspora.

The volume is the first in early American and eighteenth-century British studies to fuse our growing understanding of the material culture of the transatlantic text with our awareness of slavery as an economic and philanthropic basis for the production and consumption of knowledge. In studying the American dissemination of works of British literature and political thought, it claims that Americans were seeking out the forms of citizenship, constitutional traditions, and rights that were the signature of that British identity. Even though they were purchasing the sovereignty of Anglo-Americans at the expense of African-Americans through these books, however, some colonials were also making the case for the abolition of slavery.

Sean D. Moore is an Associate Professor of English at the University of New Hampshire and the Editor of the international journal Eighteenth-Century Studies. He is the author of Swift, the Book, and The Irish Financial Revolution: Satire and Sovereignty in Colonial Ireland (Johns Hopkins UP, 2010), which won the Murphy Prize for Distinguished First Book from the American Conference for Irish Studies (ACIS). He has published in PMLA, The Eighteenth Century: Theory and Interpretation, Atlantic Studies, The Journal of Commonwealth and Postcolonial Studies, and other journals and essay collections. He was a Fulbright Scholar to Ireland as a graduate student and has held fellowships from the National Endowment for the Humanities (NEH), the American Antiquarian Society (AAS), the Library Company of Philadelphia, the Folger Library, the John Carter Brown Library, Newport Mansions, and other institutions.