Home > Our Events > Seminar: Literature from Hell, with Jane Mallison 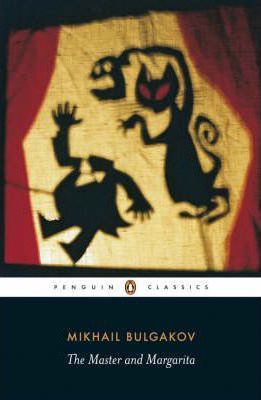 The Year the Yankees Lost the Pennant features a devil who fixes the World Series. (Broadway’s Damn Yankees is based on this novel.) This seminar will not be reading that novel or play, but we will indeed become acquainted with at least six other devilish figures in literature – created by one Italian, two Englishmen, two Americans and one Russian. Will they strike us as scary? Hilarious? Intriguing? All of the above?