Home > Our Events > Seminar: "What's with This Trojan War Anyway?" with Jane Mallison 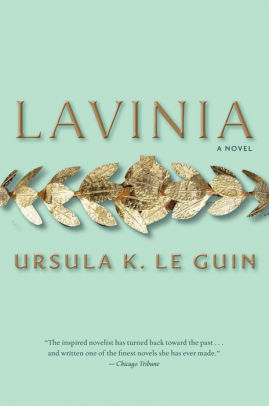 Seminar: "What's with This Trojan War Anyway?" with Jane Mallison

Archeologists place the Trojan War somewhere around 1200 B.C.E. How then to explain the fact that the last twenty years have witnessed an outpouring of books on this topic? This seminar will start with a brief oral review of the classic ancient texts and quest for sources of the enduring appeal of the characters and the events.

First session (June 17): David Malouf’s novel Ransom (2009) retells the action of the last three books of Homer’s Iliad. Some readers describe Priam’s beseeching visit to Achilles, the man who has just killed Priam’s son Hector, as one of the most moving scenes in all literature.

Second session (July 1): Madeline Miller’s The Song of Achilles (2009) and/or Pat Barker’s The Silence of the Girls (2018). These two novels retell events of The Iliad from the perspectives of Patroclus, Achilles’s intimate friend, and Briseis, a “concubine” who is transferred from the arms of Achilles to the arms of Agamemnon.

Fourth session (July 29):  Our one nonfiction work: Daniel Mendelsohn’s An Odyssey (2017) tells of his experiences of having his father as a student in his college class on The Odyssey and of traveling with him to Ithaca afterwards. And our last novel: Ursula Le Guin’s Lavinia (2008). The novel focuses on the Italian princess in Virgil’s Aeneid who becomes Aeneas’s second wife. Virgil gives her no words. Le Guin changes that.