Home > Our Events > Simon Winchester, Land: How the Hunger for Ownership Shaped the Modern World 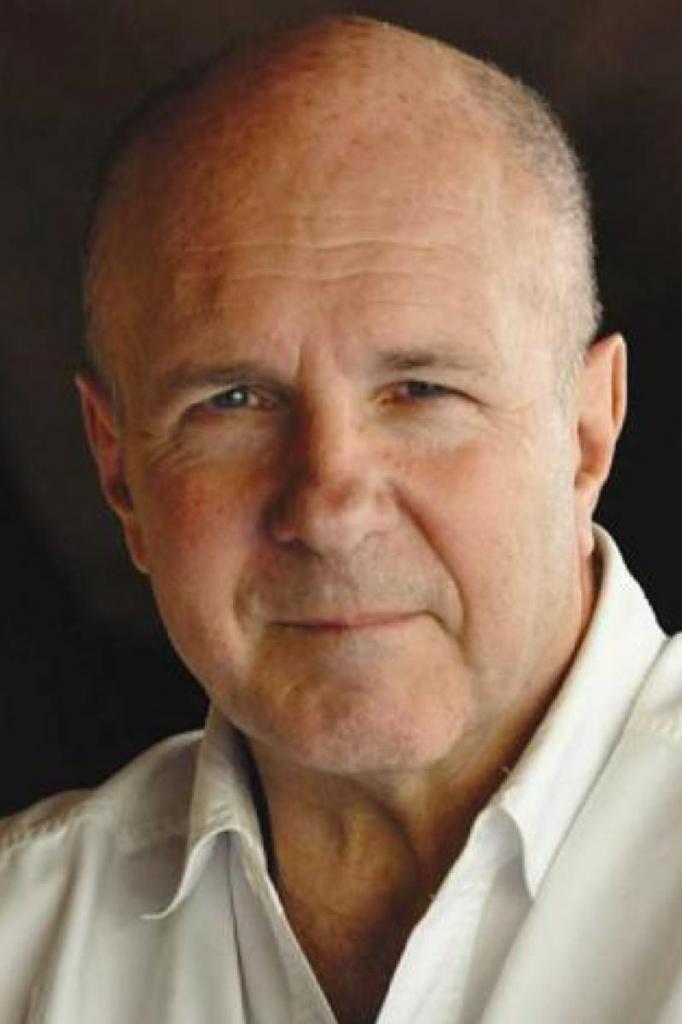 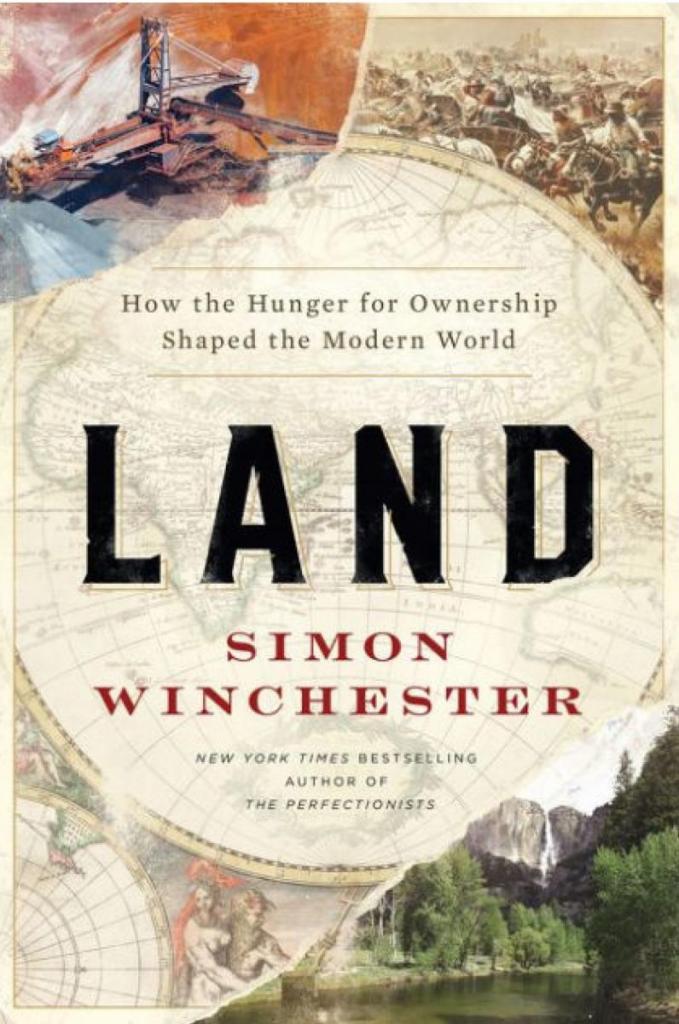 Simon Winchester, Land: How the Hunger for Ownership Shaped the Modern World

"The latest sweeping, satisfying popular history from the British American author and journalist, this time covering a topic that many of us take for granted...Engaging revelations about land and property, often discouraging but never dull." - Kirkus Reviews

Land: How the Hunger for Ownership Shaped the Modern World examines in depth how we acquire land, how we steward it, how and why we fight over it, and finally, how we can, and on occasion do, come to share it. Ultimately, Winchester confronts the essential question: who actually owns the world’s land—and why does it matter?

This event is open to the public, registration required. Zoom information will be sent out the day of the event to the email address provided during registration. The ticket includes a hardcover copy of the book that will be shipped to the address you provide at checkout via HeadHouse Books.

Simon Winchester is the acclaimed author of many books, including The Professor and the Madman, The Men Who United the States, The Map That Changed the World, The Man Who Loved China, A Crack in the Edge of the World, and Krakatoa, all of which were New York Times bestsellers and appeared on numerous best and notable lists. In 2006, Winchester was made an officer of the Order of the British Empire (OBE) by Her Majesty the Queen. He resides in western Massachusetts. You can learn more on his website: www.simonwinchester.com.

Library members and the public are invited to join in this event presented by the Philadelphia Athenaeum. REGISTER HERE.