Home > Our Events > Ted Widmer, Lincoln on the Verge: Thirteen Days to Washington 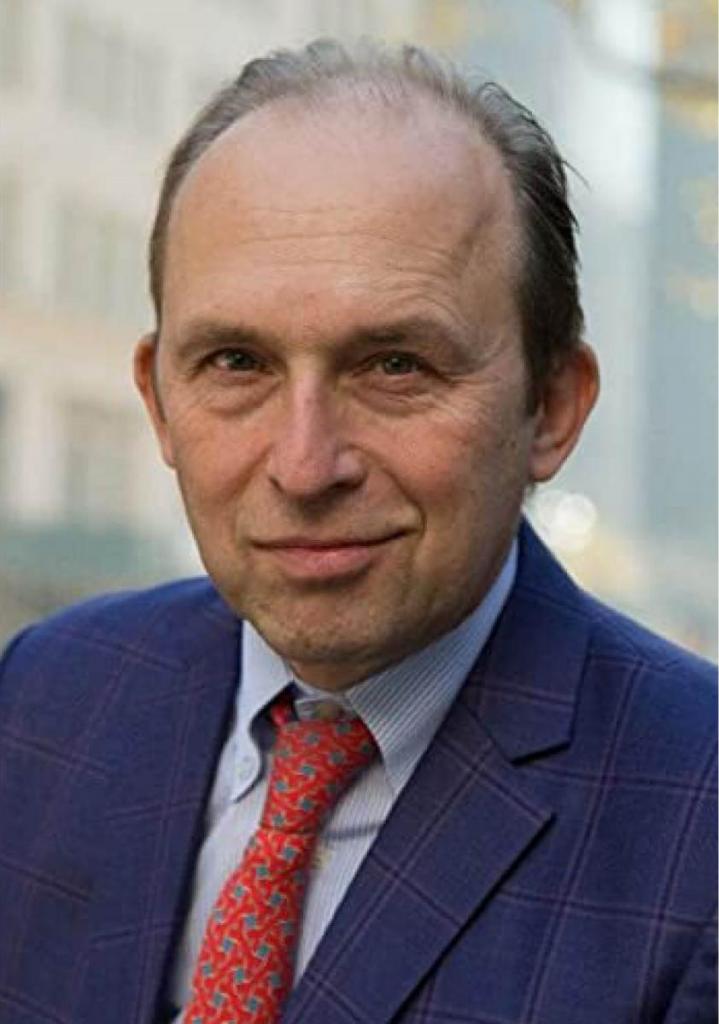 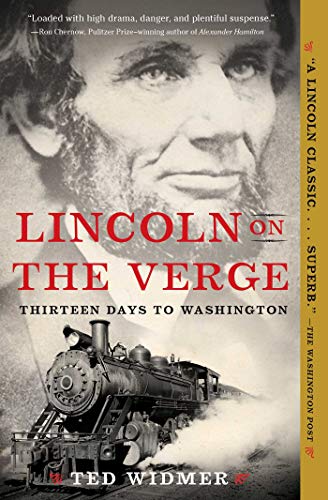 Ted Widmer, Lincoln on the Verge: Thirteen Days to Washington

PURCHASE YOUR COPY OF LINCOLN ON THE VERGE FROM THE CORNER BOOKSTORE.

A winner of the Lincoln Forum Book Prize, Lincoln on the Verge tells the dramatic story of America’s greatest president discovering his own strength to save the Republic.

As a divided nation plunges into the deepest crisis in its history, Abraham Lincoln boards a train for Washington and his inauguration—an inauguration Southerners have vowed to prevent. Lincoln on the Verge charts these pivotal thirteen days of travel, as Lincoln discovers his power, speaks directly to the public, and sees his country up close. Drawing on new research, this riveting account reveals the president-elect as a work in progress, showing him on the verge of greatness, as he foils an assassination attempt, forges an unbreakable bond with the American people, and overcomes formidable obstacles in order to take his oath of office. The Washington Post says it is "a Lincoln classic...superb, and Pulitzer Prize winner Doris Kearns Goodwin names it "a book for our time."

Ted Widmer is Distinguished Lecturer at Macaulay Honors College (CUNY). In addition to his teaching, he writes actively about American history in The New York Times, The New Yorker, The Washington Post, and other venues. He has also taught or directed research centers at Harvard University, Brown University, and Washington College. He grew up in Massachusetts and Rhode Island, and attended Harvard University.