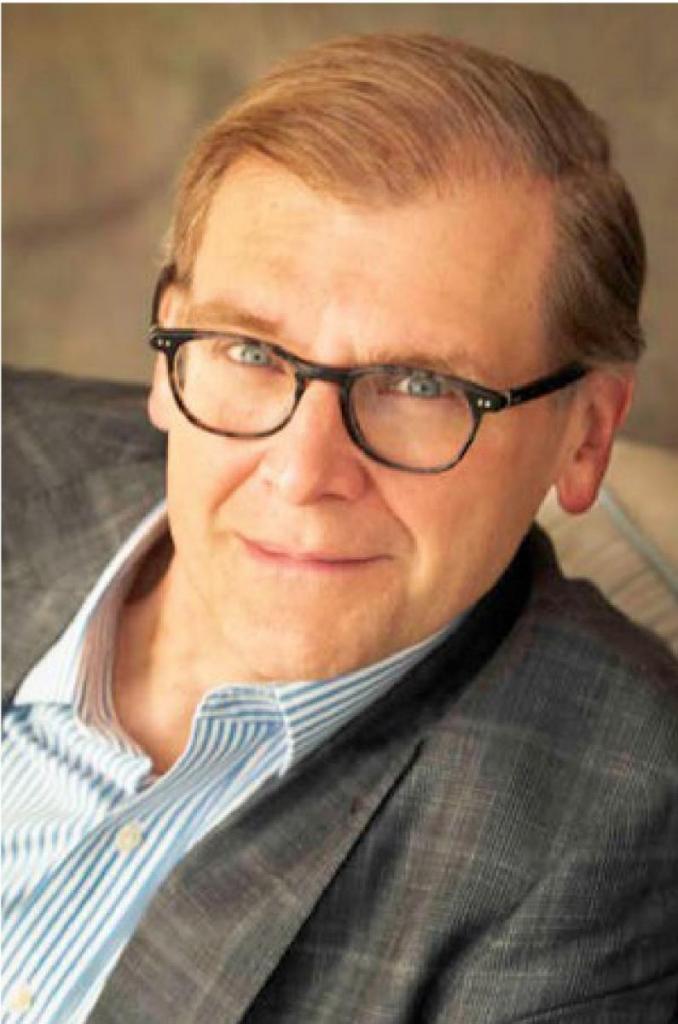 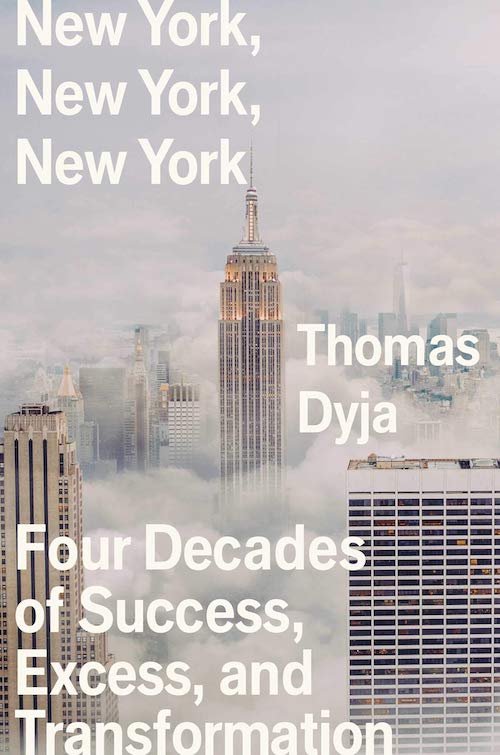 Dangerous, filthy, and falling apart, garbage piled on its streets and entire neighborhoods reduced to rubble: New York’s terrifying, if liberating, state of nature in 1978 also made it the capital of American culture. Over the next thirty-plus years, though, it became a different place—kinder and meaner, richer and poorer, more like America and less like what it had always been.

New York, New York, New York, Thomas Dyja’s critically acclaimed account of this metamorphosis, shows that this wasn’t the work of a single policy, mastermind, or economic theory, nor was it a morality tale of gentrification or crime. It was, in large part, the story of New Yorkers. On the front page of the New York Times Book Review, Kevin Baker called the book "a tour de force, a work of breadth and depth... [Dyja] looks at the city from all points of view, from that of the poorest outsiders to the Masters of the Universe, and best of all he brings to life the volunteers, the everyday New Yorkers, who stepped forward to save their city when it needed them most."

In this event, Dyja will talk about those New Yorkers: the Hip Hop crews and Wall Street bankers, D.V. and Jay-Z, New Yorkers famous, infamous, and unknown—Yuppies, hipsters, tech nerds, and artists; the community organizers and the immigrants— who made this a truly global place, creating ways of life that would ultimately change cities everywhere.

Thomas Dyja has written three novels, a biography of civil rights pioneer Walter White, and The Third Coast: When Chicago Built the American Dream, a New York Times Notable book, One Book One Chicago selection, and winner of the 2013 Heartland Prize for Nonfiction. A Chicago native, he lives on the Upper West Side with his wife, literary agent Suzanne Gluck. Author photo by E.J. Camp