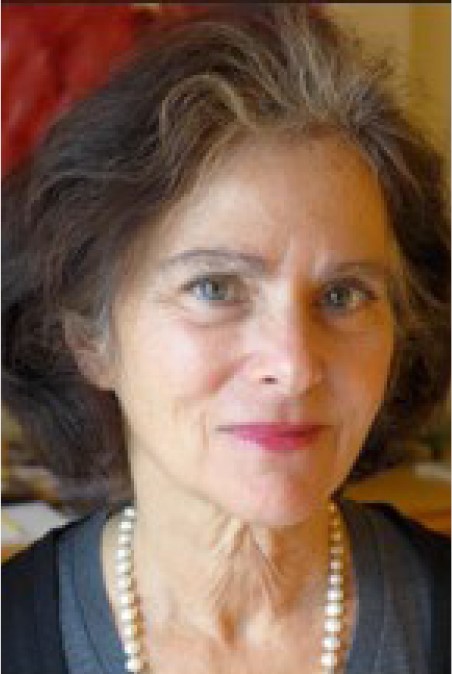 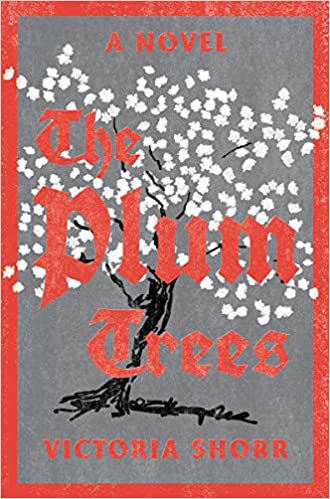 JOIN US FOR THE STREAMING DEBUT OF THIS RECORDED EVENT FRIDAY, AUGUST 6, AT NOON

PURCHASE THE PLUM TREES FROM THE CORNER BOOKSTORE

A poignant tale about one woman’s quest to recover her family’s history, and a story of loss and survival during the Holocaust.

Consie is home for a funeral when she stumbles upon a family letter sent from Germany in 1945, which contains staggering news: Consie’s great-uncle Hermann, who was transported to Auschwitz with his wife and three daughters, might have escaped. This seems improbable to Consie. Did people escape from Auschwitz? Could her great-uncle have been among them? What happened to Hermann? Did anyone know? These questions are at the root of Consie’s excavation of her family’s history as she seeks, seventy years after the liberation of Auschwitz, to discover what happened to Hermann.

The Plum Trees follows Consie as she draws on oral testimonies, historical records, and more to construct a visceral account of the lives of Hermann, his wife, and their daughters from the happy days in prewar Czechoslovakia through their internment in Auschwitz and the end of World War II. The Plum Trees is a powerful, intimate reckoning with the past.

Victoria Shorr is author of the novels The Plum Trees, Midnight, and Backlands. She cofounded the Archer School for Girls in Los Angeles and the Pine Ridge Girls’ School in South Dakota, the first independent, culturally based college-prep school for girls on a Native reservation in America.

This event is co-sponsored with the Corner Bookstore.