Home > Our Events > Walt Whitman Invents America with Mark Edmundson, author of Song of Ourselves 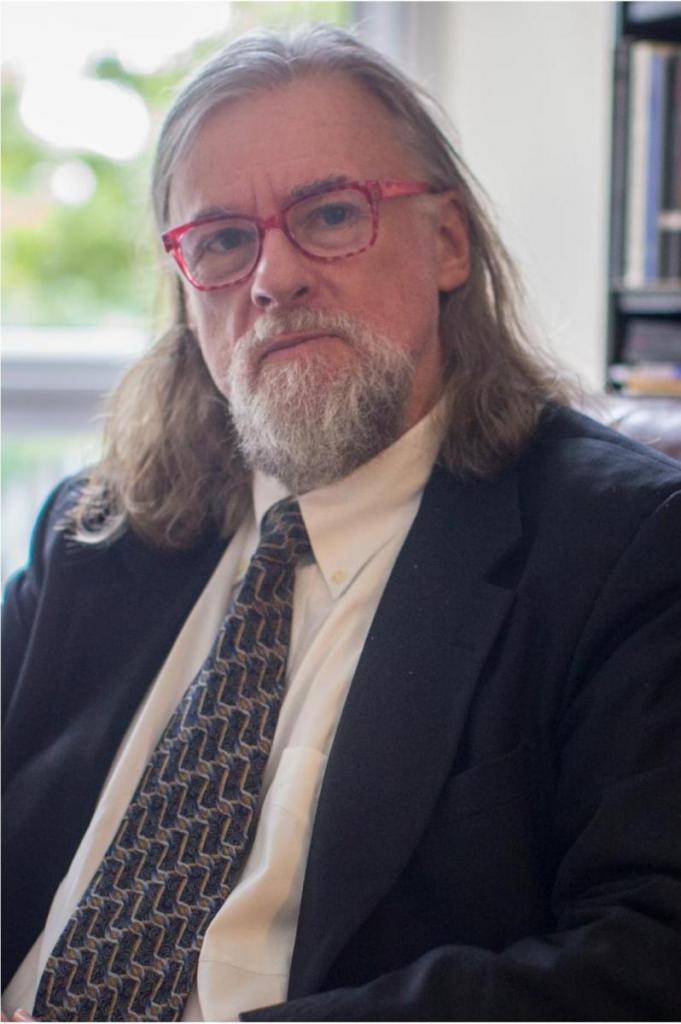 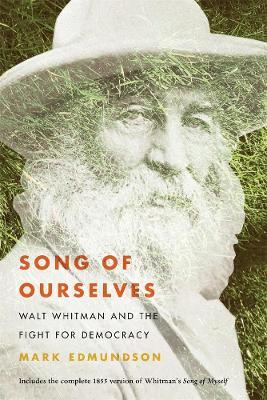 Walt Whitman Invents America with Mark Edmundson, author of Song of Ourselves

Walt Whitman believed that the Constitution and the Declaration of Independence, glorious as they were, were not enough. We needed to learn to learn the true spirit of democracy. What does it feel like at its best to live as a democratic man or woman? In "Song of Myself," Whitman seeks to answer that question.

Mark Edmundson is University Professor at the University of Virginia. He is the author of a dozen books, including Self and Soul: A Defense of Ideals and The Heart of the Humanities: Reading, Writing, Teaching. He's won a Guggenheim Fellowship and received an NEH chair for distinguished teaching.

REGISTER HERE THROUGH THE ATHENAEUM OF PHILADELPHIA.

Zoom information will be sent the day of the event to the email address used during registration.

Purchase a copy of the book from Bookshop.org.

This event is presented by the Philadelphia Athenaeum, part of the Membership Library Group.