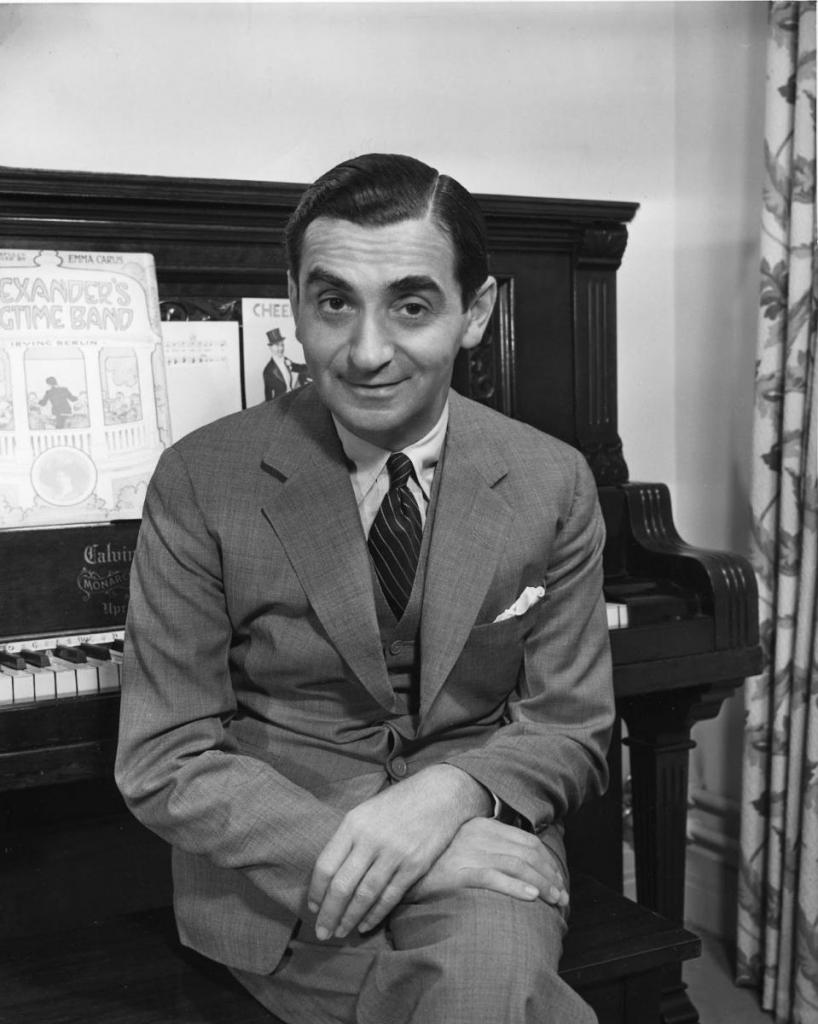 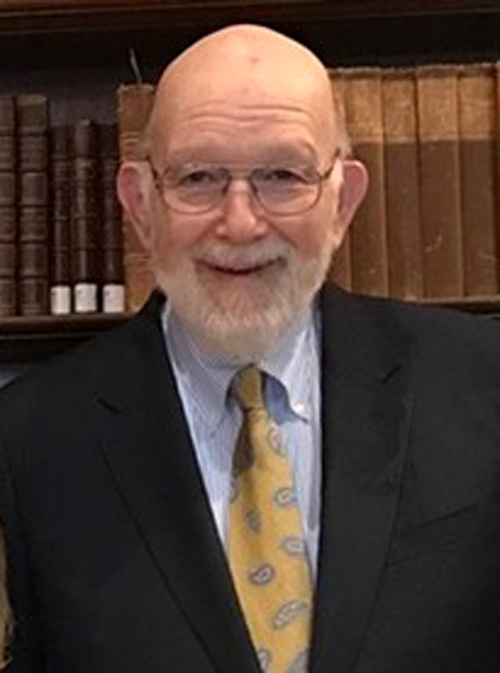 Join us for the streaming premiere of this event, which took place on December 13, 2020. After this date, the recording will be available on this page.

Join us for a lecture with recorded music celebrating the season in American Songbook style.

1921 was a very important year for Irving Berlin. He sensed that the ragtime songs on which he’d built his career were losing their vitality. Audiences were looking for something new. They might not have known it yet, but he sensed it. He was adept at figuring out what people wanted before they did. That year he wrote a melancholy ballad he called “All By Myself.” Rather than making it slow, he turned the melody into a rhythm tune—not fast, but with a strong rhythm to keep it moving. He claimed that he thus invented the rhythm ballad, including it in the score for The Music Box Revue of 1922. The success of "All By Myself" convinced Berlin that the ragtime craze was largely over and freed him to move in other directions. He wrote one more important ragtime song as part of that same score—“Ev’rybody Step," then turned to a series of mournful slow waltzes including "What'll I Do." His intuition about his audience and the success of “All by Myself” made them possible. From that point on, he began to create the extraordinarily diverse body of songs for which we remember him.

American Songbook expert and radio host Michael Lasser takes us back to that year almost a century ago when one of America's most iconic songwriters came fully into his own voice.

Michael Lasser, a former teacher and theater critic, is host of the syndicated public-radio show Fascinatin’ Rhythm (winner of the Peabody Award) and the author of America's Songs: The Stories Behind the Songs of Broadway, Hollywood, and Tin Pan Alley (with Philip Furia), America's Songs II: Songs from the 1890s to the Post-War Years, and City Songs and American Life, 1900-1950. This is his ninth appearance with the Library.