Home > Our Events > Who Is Fernando Pessoa? Who Are His Heteronyms? with Indran Amirthanayagam 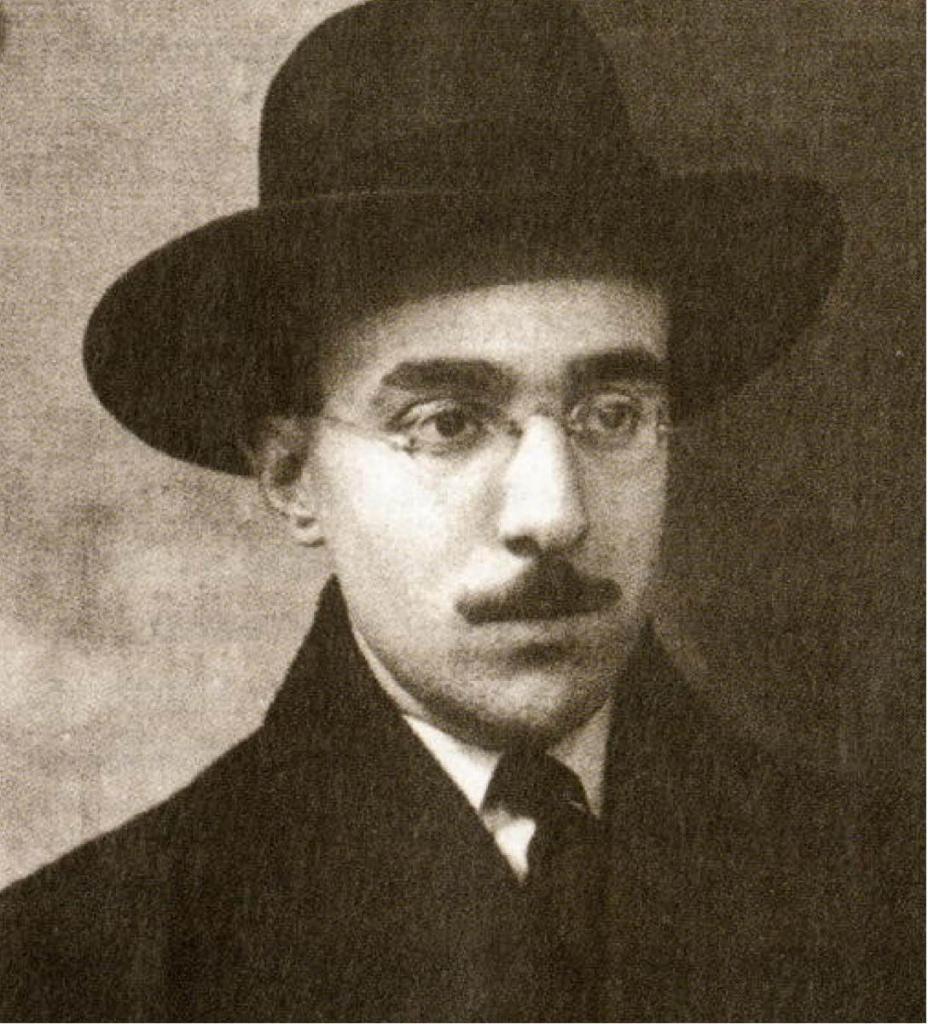 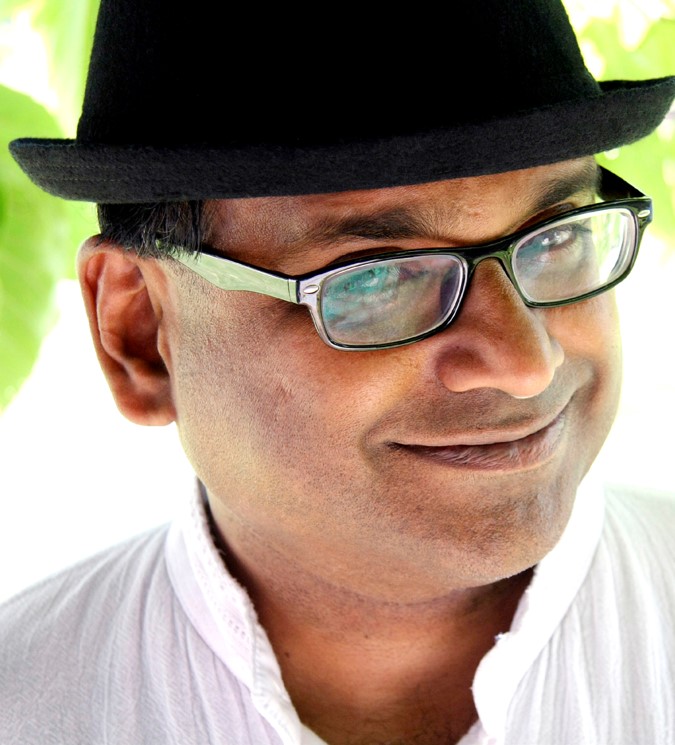 Who Is Fernando Pessoa? Who Are His Heteronyms? with Indran Amirthanayagam

Fernando Pessoa (1888-1935), Portuguese poet, writer in English, French and Portuguese, is perhaps the most curious personality in all of literature. Born in Lisbon, he moved to Durban, South Africa as a boy before returning to Lisbon in 1905. He then spent the rest of his days in that port city on the Iberian edge of Europe. There he wrote obsessively leaving 25,000 pieces of writing in a trunk--a lot of it typed, mimeographed, some written in longhand. During his lifetime he published only one book of 44 poems. He invented hundreds of alter-egos, personalities with distinct biographies and passions. He called some of them heteronyms. Three stand out: Alberto Caeiro, Ricardo Reis and Alvaros Campos. Along with Fernando Pessoa, the original, these “four poets” jostle for places in the pantheon of literature written in Portuguese.

We will dive into poems by the “four poets” seeking to identify clues about the personality, passions, goals, spiritual needs and quest of their creator who is known today as an essential stop on the reading tour for all interested in the wonders of world literature. We will seek to understand the elusive Pessoa: Why did he invent the heteronyms? What literary advantages do these personalities or characters give their author? What were Pessoa's principal passions? What can we take from him into our writing practice? Our reading of ourselves and of the world?

Fernando Pessoa wrote: “What I am essentially—behind the involuntary masks of poet, logical reasoner and so forth—is a dramatist. My spontaneous tendency to depersonalization....to explain the existence of my heteronyms, naturally leads to this definition. And so I do not evolve, I simply JOURNEY...I continuously change personality, I keep enlarging ( and here there is a kind of evolution) my capacity to create new characters, new forms of pretending that I understand the world or, more accurately, that the world can be understood.” Let us understand the world through our search for Fernando Pessoa.

Readings will include:
Fernando Pessoa, A Little Larger Than The Entire Universe, Selected Poems
The Complete Works of Alberto Caeiro

He edits the Beltway Poetry Quarterly; blogs; co-directs Poets & Writers Studio International, writes a weekly poem for Haiti en Marche and El Acento; and has received fellowships from the Foundation for the Contemporary Arts, the New York Foundation for the Arts, The US/Mexico Fund for Culture, and the MacDowell Colony. He is a 2021 Emergent Seed grant winner. His poem “Free Bird” has been nominated for the Pushcart Prize. He also hosts The Poetry Channel on YouTube. New books including Powèt nan po la (Poet of the Port) and Origami: Selected Poems of Manuel Ulacia, will be published in 2022. He publishes poetry books in partnership with Sara Cahill Marron at Beltway Editions.