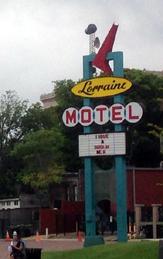 Last August I visited Memphis, Tennessee. On an unplanned day, I headed casually toward the National Civil Rights Museum. Having failed somehow to notice exactly where it was, I got halfway across the parking lot before I gasped. I should have taken off my shoes. I was on sadly holy ground. 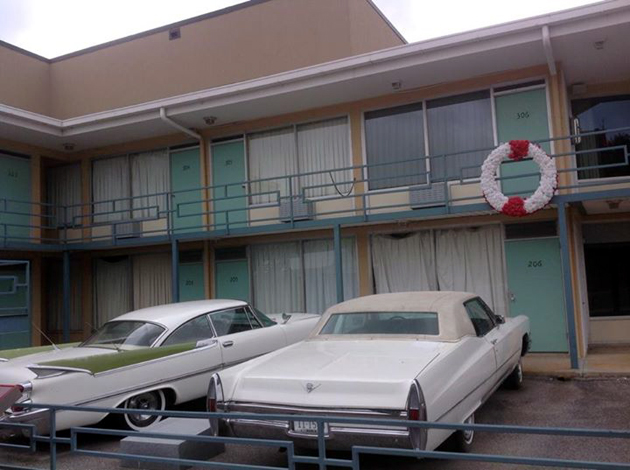 My visit was especially gasp-worthy because it coincided with the news explosion from Ferguson, Missouri. It was manifestly a moment for thought about civil rights and how the world has and has not changed since their eponymous era. With our annual reminder of Rev. Dr. Martin Luther King's birthday coming up, I sought a little help in the Library's stacks.

Dozens of catalog entries reference Dr. King, representing a bounty of perspectives on the man and his times. Worthy of all its shelf space is the magisterial work of Taylor Branch - Parting the Waters, Pillar of Fire, At Canaan's Edge, and The King Years. For true primary sources, we also hold five volumes of The Papers of Martin Luther King, Jr.

Our shelves also sport remembrances by those who knew and loved King, among them his wife (a distinguished activist in her own right) and his father (a distinguished preacher in his own right). We have one Stack 5 novel, Charles Johnson's Dreamer, and many children's books. I often draw an inspiring moment from the stunning Martin's Big Words by Doreen Rappaport and Brian Collier. A valuable new memoir for children by Selma veteran Lynda Blackmon Lowery is "as told to" Elspeth Leacock and Library member author Susan Buckley.

The museum at the Lorraine Motel of necessity devotes a lot of space to King's murder, and so do the books. The earliest secondary source we hold, from 1970, references it, joining no fewer than nine others, including a few conspiracy theories. 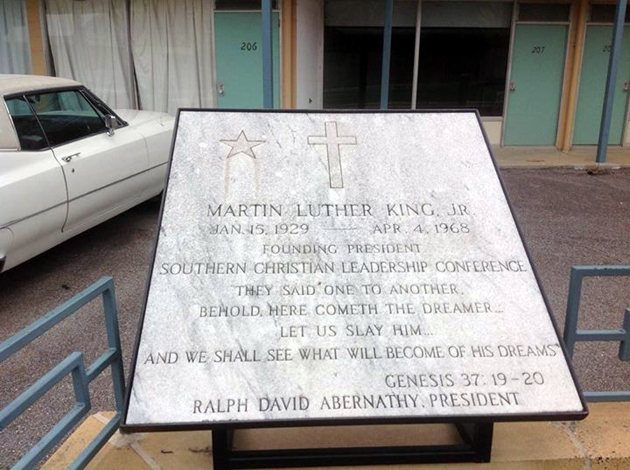 I'm pleased, though, that our national holiday observes Dr. King's birthday and not his death, significant though it was. It is already too easy to succumb to an image of King as a postage-stamp martyr who has "disappeared in plain sight," as Michael Eric Dyson's puts it in his corrective I May Not Get There With You: The True Martin Luther King Jr. A new volume by Cornel West, Black Prophetic Fire, evokes King's true role in the context of overlapping and contrasting visions, as does James H. Cone's important Martin & Malcolm & America: A Dream or a Nightmare. Most fortunate of all, we have to hand so many writings from King himself, in books like The Martin Luther King Jr. Companion, as well as his own publications Why We Can't Wait (1964), Where Do We Go from Here: Chaos or Community? (1967) and The Trumpet of Conscience (1968).

As Americans continue to struggle with the legacy of King and his times, I'm grateful that these books carry our link to his powerful voice.

Added 1/23/15: Another great collection of King's words, edited and introduced by Cornel West, The Radical King.