Home > Library Blog > Blame the Boogie Books: One Novel's Sources in the Stacks 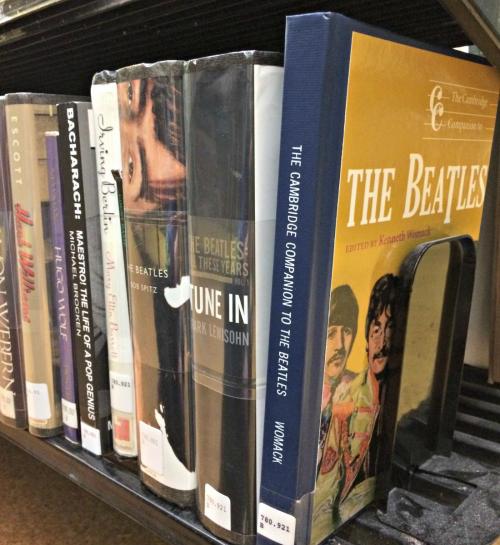 Blame the Boogie Books: One Novel's Sources in the Stacks

To nobody’s surprise, it began with the Beatles. My husband had tried to hook me on them for years, but I didn’t feel the mania until, for some reason, a December 2010 op-ed by Yoko Ono got me thinking about her fab husband. Luckily, I come every day to the New York Society Library. I picked up Philip Norman’s John Lennon from Stack 7, and I was sunk.

Over the next few years I read almost everything the collection offered about popular music between about 1950 and 1970, especially when it was British and, increasingly, when it was blues or rhythm & blues. It went without saying that I loved the Beatles, the Stones, and the Who, but I grew more and more interested in the artists who influenced them and how they got influenced. Here’s some good reading in this general area. 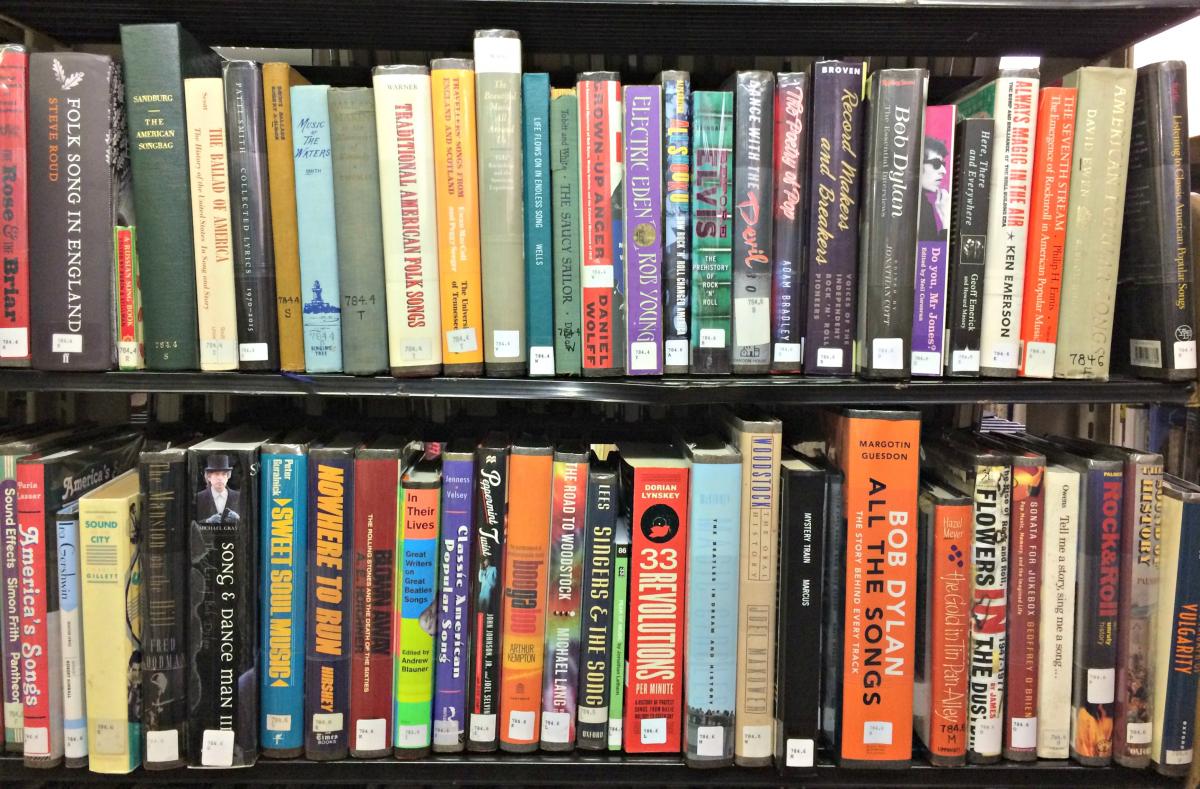 This broad and tuneful reading guided me toward the years between The War and The Sixties when Americans were seeing the USA in their Chevrolet and Elvis on Ed Sullivan, but gray-flanneled Brits were still living with bomb craters and candy rationing. Every memoir by a British leader of Sixties culture describes young England’s longing for the color and sound and experimentation they saw in glimpses from across the Atlantic. About England in the 50s:

And the American music that seeped over there that decade:

All this, then, led back to The War. Oddly enough, it was David Bowie’s fault. For some bizarre reason, Lincoln Center threw a Bowie film festival in the summer of 2013, defying the fact that all but about two of his films are lousy or laughable. Being a good child of the 80s, I went to see Labyrinth. Then I stayed for the double feature, a peculiar Japanese/British affair called Merry Christmas, Mr Lawrence.

MCML concerns a small group of English-speaking prisoners of war and their Japanese captors in 1942 Java. I’d seen the far more famous The Bridge on the River Kwai years before, but somehow this was the film that made me want to read all about it. About 140,000 British/Australian/South African/Dutch soldiers became prisoners of war in the Pacific; almost a quarter of them died there. One glance at Stack 2 makes it look like every man who survived wrote a book. Merry Christmas itself is adapted from The Seed and the Sower by Laurens van der Post, a shadowy figure who may have made up his own POW CV but nonetheless captured something of the real experience. His very short nonfiction The Prisoner and the Bomb left me permanently up in the air about the necessity of Hiroshima and Nagasaki. 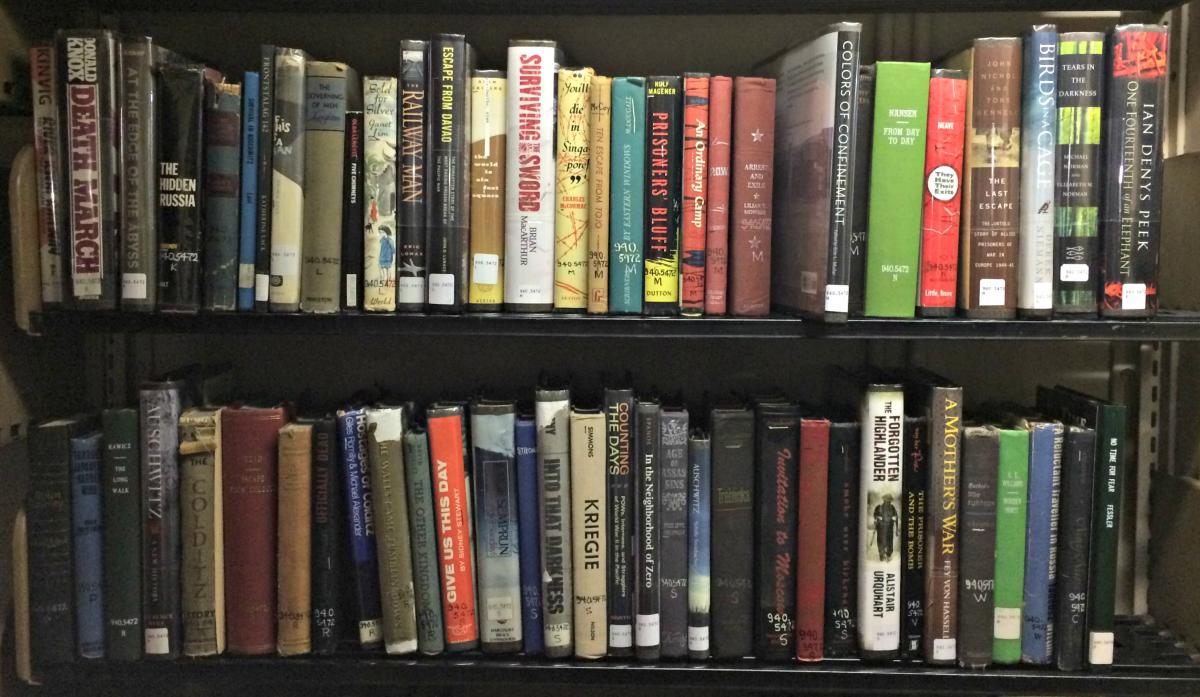 Just a few of the many thoughtful and heartrending books about the Far East Prisoners of War:

I was leaving the Library one evening about six weeks after seeing that fateful film when it hit me: The kids who ran riot with the blues in The Sixties were the children of the men who fought in—or were imprisoned during—The War. From this utterly obvious yet transformative insight, protagonists sprang forth: teen R&B fanatic John Nicholas Spinnery and his long-suffering dad, song-and-dance man/POW Donald Spinnery.

Once I’d discovered Donnie and Nicky, I had to figure out what happened to them in August of 1963. I’d later comment to my editor, “Character is easy; plot is hard”—but I got some solid assistance from books about the culture of the British early 60s, and especially from novels and memoirs full of subtle details of domestic and daily life: 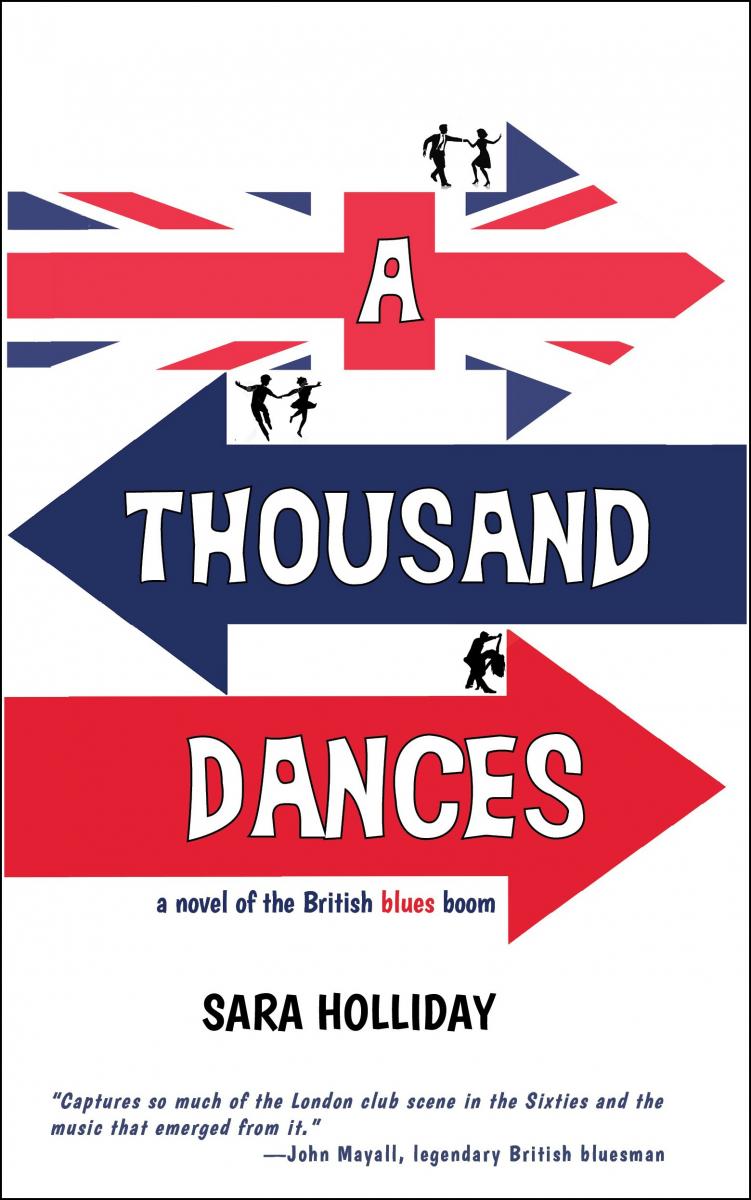 A few Far East POWs and friends turn up in my article "Bataan and Beyond: Books on World War II in the Pacific," particularly Brian MacArthur's Surviving the Sword, Midge Gillies' The Barbed-Wire University, and Eric Lomax's The Railway Man.

My book A Thousand Dances: A Novel of the British Blues Boom is published September 21 by Coral Press. There's more about the story, the history, and the music on my author website. If Merry Christmas, Mr Lawrence intrigues you, here's a separate meditation on that.