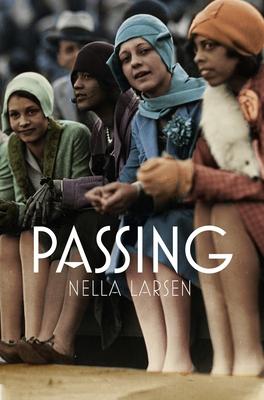 I grew up with a love for both books and movies. I do consider myself more of a bookworm than a movie buff, but I enjoy watching films with my family - especially my dad, who is a professional movie lover. He is a professor at Tisch and has a literary festival, Le Conversazioni, 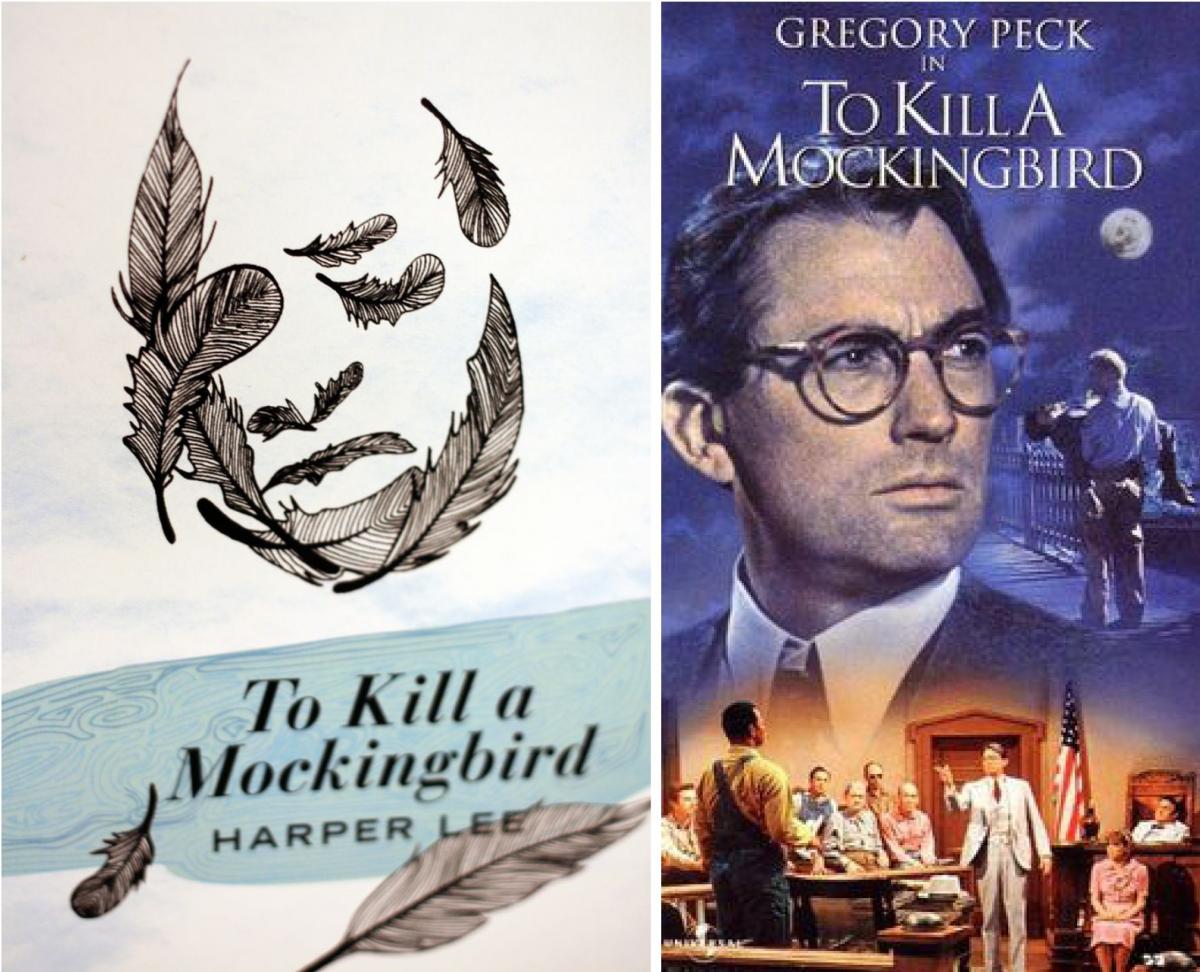 with a special section called Films of My Life). There are fond memories of gathering around the TV with plenty of snacks and our takeout food (to give mom a break from cooking) to watch our go-tos, from George Lucas’ Star Wars film series (we prefer Episodes IV to VI) to Richard Lester’s 1966 A Funny Thing Happened on the Way to the Forum. We make it a habit to watch a movie on Christmas Day, and we watch the BBC Pride and Prejudice miniseries and Peter Jackson’s Lord of the Rings film series at least once a year.

When I see a movie that is an adaptation of a book, especially my favorites, there are moments when I am iffy about them. I guess you could call me a purist, as I am worried that the movie would mess up somehow. Maybe the characters, maybe a certain dynamic, maybe the plot itself - so often the movie just falls short. When it happens to me with an adaption, I still enjoy the book or its series, but I find myself cringing at times.

Luckily, though, there are some book adaptations that I love and that honor the book and its series. They have the same quality as the book and sometimes a refreshing perspective on the characters, or actors who fit perfectly to the characters. Sometimes there are obvious changes, but it doesn’t take away from the book. Some of these films’ scripts were worked on by the authors themselves! There are many reasons why I love these movies. (Of course, sometimes you’ll have a movie that is better than the book, which I personally find to be rare. Or books that should have a TV show or have a film, but that’s another article altogether.)

Without further ado, here are some of my recommendations, plus some guest recommendations:
*Please keep in mind the trigger warnings as you explore. Among other things, unfortunately, some characters were played by actors of a different religion/ethnicity/race than their characters. I don’t condone this at all.* 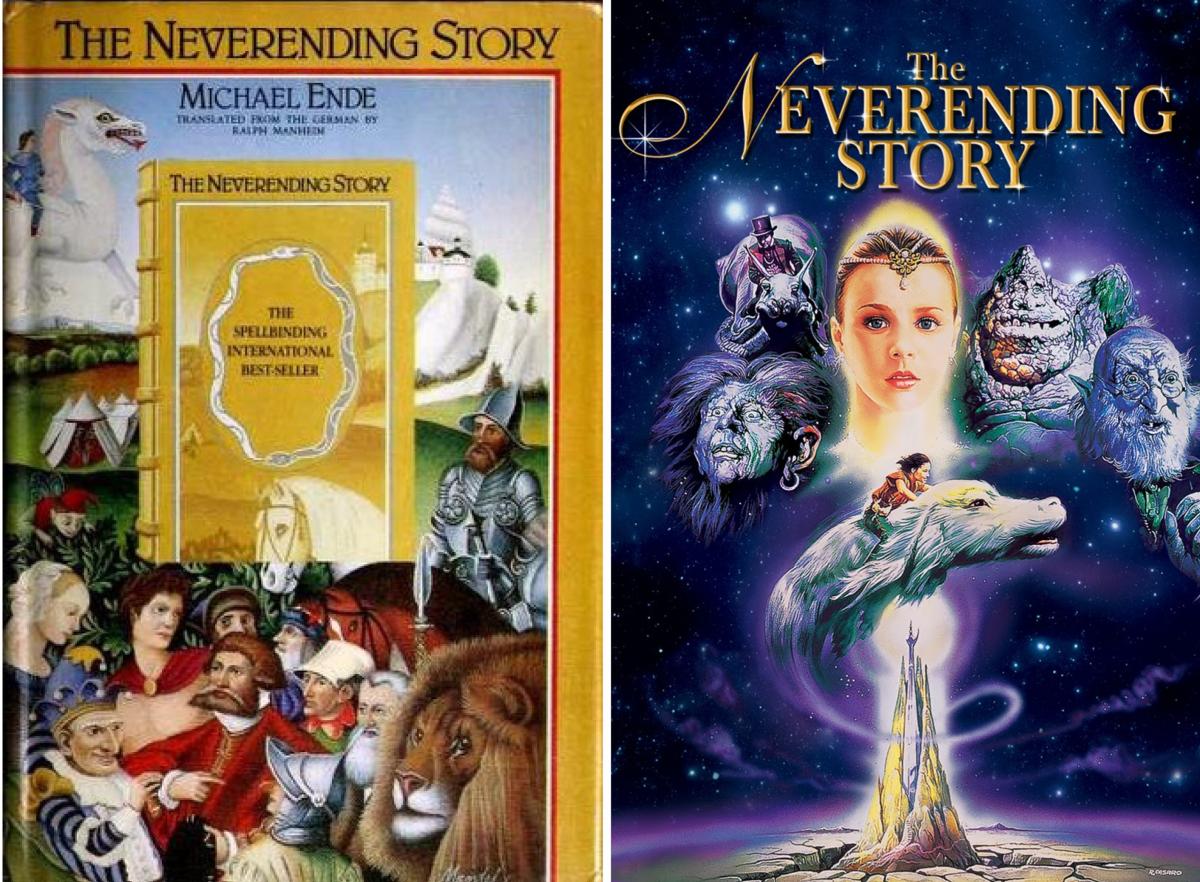 The Diary of Anne Frank, translated from the Dutch by B.M. Mooyaart-Doubleday, with an introduction by Eleanor Roosevelt (film 1959, directed by George Stevens, screenplay by Frances Goodrich and Albert Hackett)

To Kill a Mockingbird by Harper Lee (film 1962, directed by Robert Mulligan, screenplay by Horton Foote)

Island of the Blue Dolphins by Scott O’Dell (film 1964, directed by James B. Clark, screenplay by Jane Klove and Ted Sherdeman)

One Flew Over The Cuckoo’s Nest by Ken Kesey (film 1975, directed by Miloš Forman, screenplay by Lawrence Hauben and Bo Goldman)

10 Things I Hate About You, based on William Shakespeare's The Taming of the Shrew (film 1999, directed by Gil Junger, screenplay by Karen McCullah and Kirsten Smith) 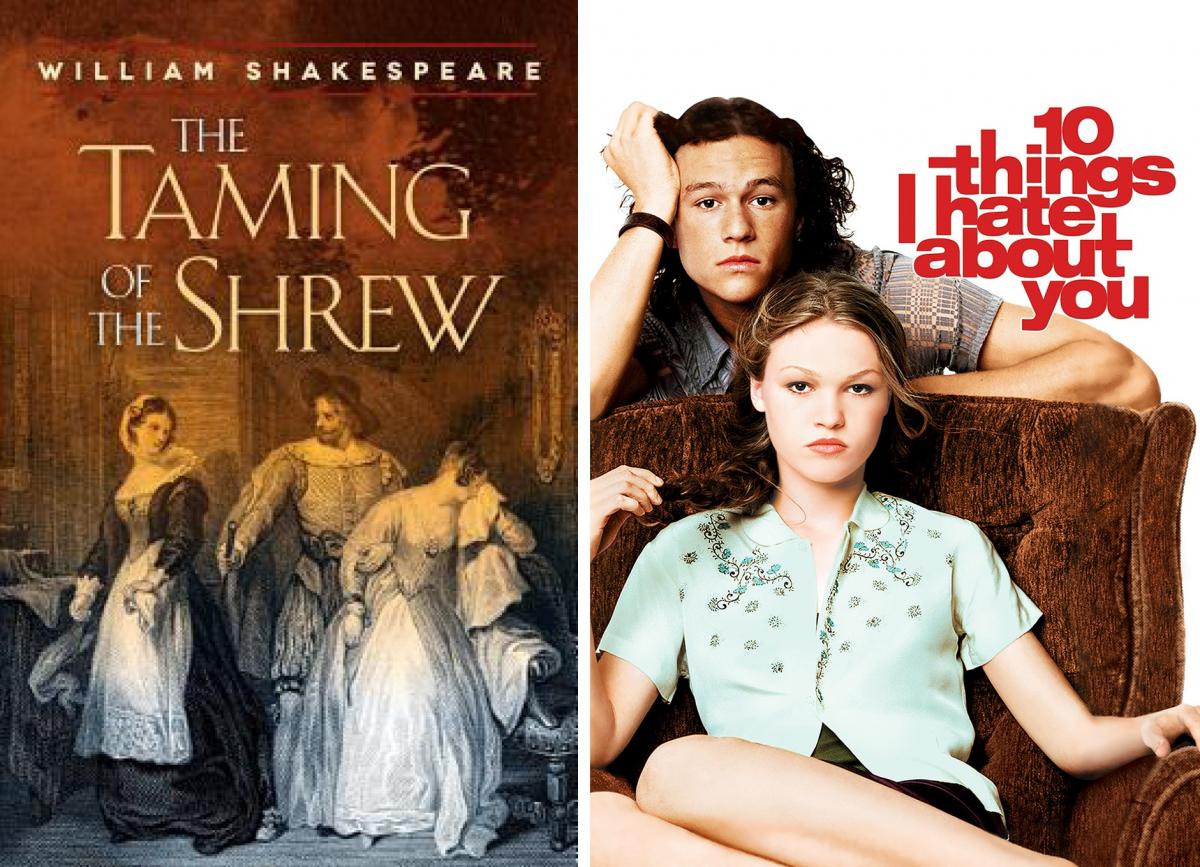 Little Women by Louisa May Alcott (film 2019, written and directed by Greta Gerwig)

Passing by Nella Larsen (film 2021, directed and written by Rebecca Hall)
It had its world premiere at the 2021 Sundance Film Festival on January 30, 2021, and will be released by Netflix later in the year. - James Addona, Head of Development 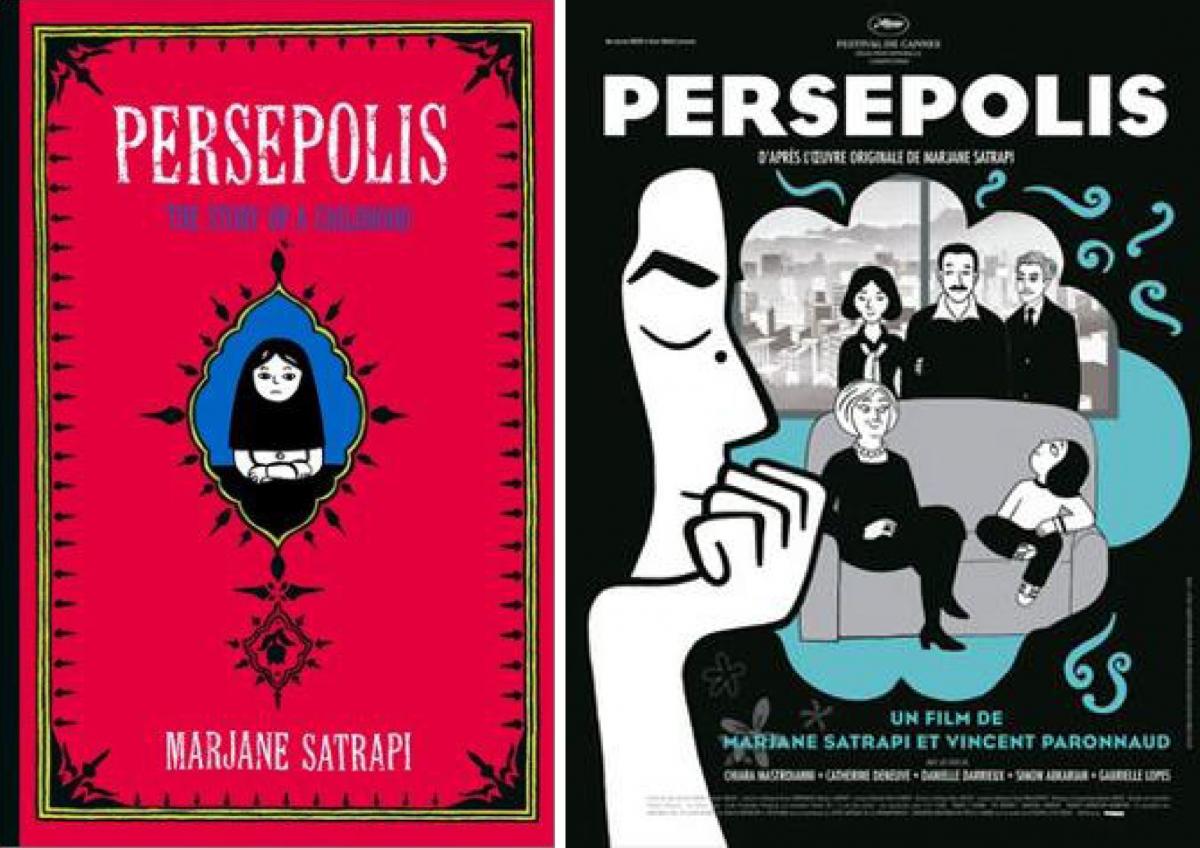 The Bridges of Madison County by Robert James Waller (film 1995, directed by Clint Eastwood, screenplay by Richard LaGravenese). The one example where I always say see the film and don't read the book, despite its bestseller status. The book is a ridiculous potboiler. The film somehow transforms it into a beautiful elegiac about the human condition. Also, nice scenery. - Sara Elliott Holliday, Head of Events

“Movies touch our hearts and awaken our vision, and change the way we see things. They take us to other places, they open doors and minds. Movies are the memories of our lifetime; we need to keep them alive.”
~Martin Scorsese