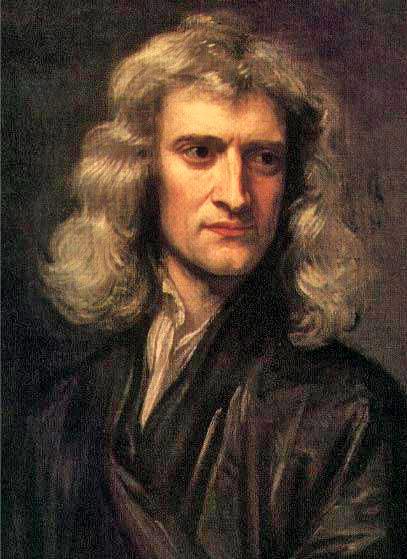 Newton’s “Year of Wonders” During the Great Plague

As we are practicing social distancing during this time, it is easy to feel restless. Without our normal routine, it might feel like we are not accomplishing much. However, Isaac Newton proves that time spent in social isolation can lead to great insights.

Sir Isaac Newton (January 4, 1643-March 31, 1727) was an English physicist and mathematician. He is famous for his discoveries in the fields of motion, gravity, optics, and mathematics. What some may not know is that he made major breakthroughs in these areas while practicing social distancing during the Great Plague that spread in England in 1665. 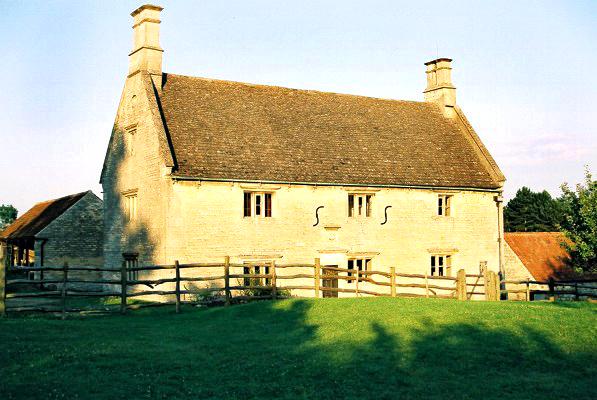 The Great Plague of 1665-1666 was an epidemic that started in a London parish called St Giles-in-the-Fields and quickly spread. It was caused by the bacterium Yersinia pestis, which was also the source of the Black Death in the 14th century. The Great Plague devastated the city of London, with around 15% of London’s population losing their lives. In 1665, Newton was at Cambridge University’s Trinity College, having just finished his bachelor’s degree, when the school closed down its doors in response to the plague. Newton then withdrew to his childhood home, Woolsthorpe Manor, 60 miles away from Cambridge, and so began what is known as his “Year of Wonders.”

Newton’s period of his life while he was away from Trinity College in his family’s estate is referred to as his “Year of Wonders” because of the amazing breakthroughs and insights he made during that time, which laid the groundwork for modern physics. 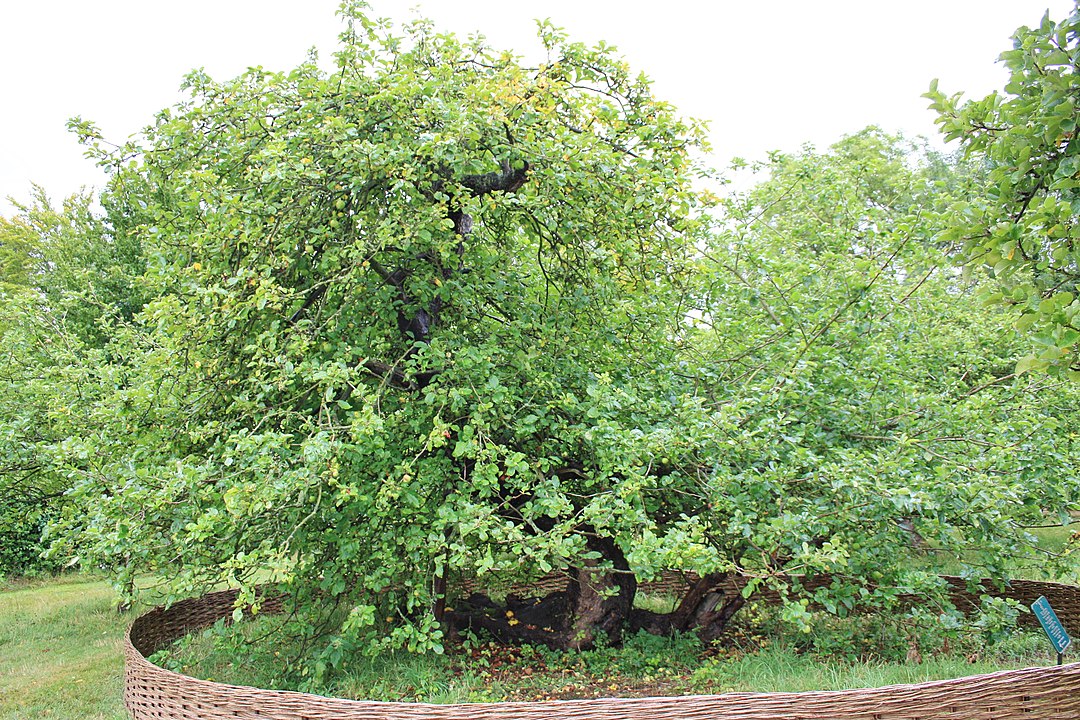 You have probably heard of the story of the apple that fell on Newton’s head and caused him to think about gravity. While an apple probably did not fall on his head, Newton does recall seeing an apple fall from an apple tree in Woolsthorpe Manor which led him to think about why an apple falls straight to the ground (as opposed to up or sideways). This in turn, made him think that the force that pulls an apple to the ground might be the same force that governs the moon’s attraction to Earth and, therefore, keeps the moon in its orbit. This eventually led to Newton’s law of universal gravitation (published in 1687). This law mathematically shows how gravity is holding the universe together. It states that all objects (whether they are on earth or in outer space) are attracted to each other by gravity and lays out a formula to calculate the gravitational force between objects. Fun fact: The apple tree still grows in Woolsthorpe Manor!

During this time Newton also developed calculus, which he called fluxions. Newton wasn’t satisfied with just thinking about gravity or mathematics; he was also very interested in light. During his time in Woolsthorpe Manor, he discovered that white light is made up of every color of light. His experiment involved making a hole in the window shutters for light to shine through. He then allowed the light to shine through two prisms. The first prism split the white light into different colors, but the second prism recombined the colors into white light once again! He also was able to shine lights of just one color onto a second prism and found that those colors did not change (red still was red; blue still was blue), showing again that prisms did not change the color of white light, it just separated the different colors within it. 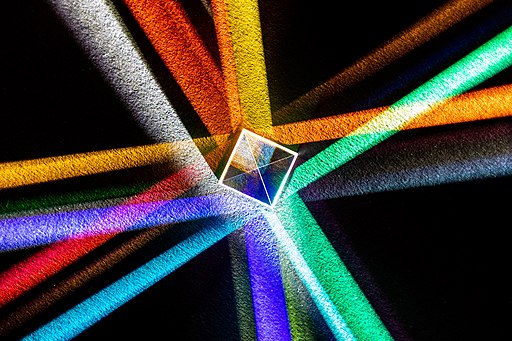 Newton eventually went back to Trinity College in 1667 after the plague had ended. He continued his work and research and published one of the most important books in science history, Mathematical Principles of Natural Philosophy, also known as the Principia, in 1687 with two other editions published in 1713 and 1726. This book contains his law of universal gravitation, his work on developing calculus, and his laws of motion. He also wrote another important book originally published in 1704, Opticks: or, A Treatise of the Reflexions, Refractions, Inflexions and Colours of Light, also now known simply as Optics. This book details Newton’s prism experiments along with other experiments and theories relating to light and color. The Library has both of these books in its collection along with other books by him and about him. See the full list of books by Newton at The NYSL, including items in our rare books collection, here, and the list of further reading below.

“Nature and Nature's laws lay hid in night: God said, Let Newton be! and all was light.” — Alexander Pope 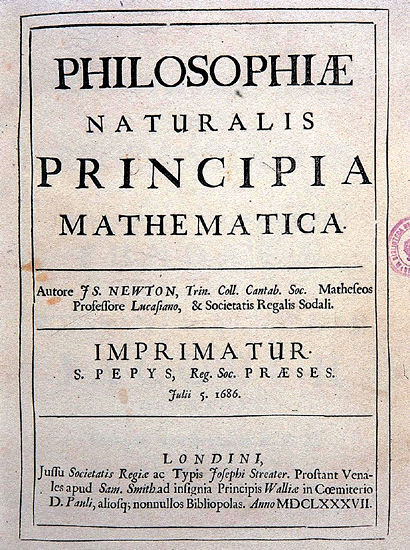 What Newton discovered in his lifetime is fundamental to physics, astronomy, and mathematics as we know it. I vividly remember learning about him and his work in high school and college physics classes, so it was very inspiring to me when I found out that he had made a lot of great progress while he was in a situation similar to the one we are all in right now. Maybe he will inspire some of you to continue spending time following your passions and interests. You never know what you might discover!

Some sources used in this blog:

Books on Issac Newton & his work: