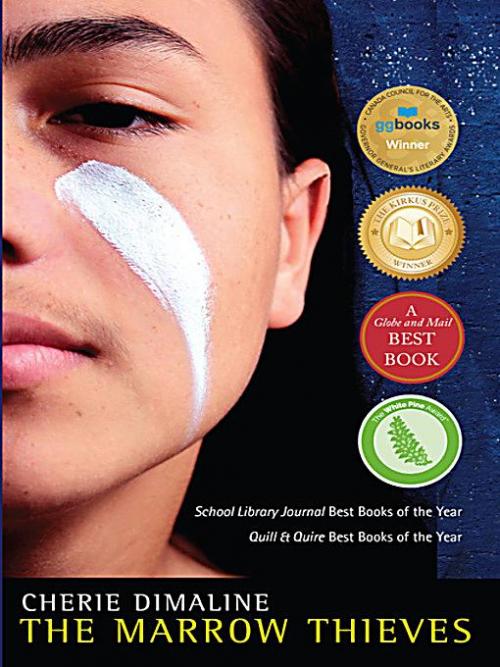 Orange Will Guide the Children Home

Orange Shirt Day, also known as the National Day for Truth and Reconciliation, was started in 2013 to educate people on the traumatic legacy of Indian residential school systems and how they impacted Indigenous communities in Canada. It's an awareness that is also relevant and growing in the United States.

For those unfamiliar with the term: What are they exactly?

In short, Indian residential school systems were networks of boarding schools for Indigenous children - In Canada, they were funded by the government’s Department of Indian Affairs and administered by Christian churches. These were mandatory - the system was created to “kill the Indian and save the man” - and according to a blog post by the University of Manitoba, by the 1930s about 30 percent of Indigenous children were believed to be attending residential schools. To this day, we do not know exactly how many children were stolen to endure unspeakable horror in these institutions. The phrase “kill the Indian and save the man” was coined by Captain Richard Henry Pratt, a U.S. general who believed that, to claim their rightful place as American citizens, Indigenous Americans are required to renounce their tribal way of life, convert to Christianity, and abandon their reservations, among other things. Read an excerpt from his 1892 speech, where he also spotlights the “civilizing of savages” including African Americans. 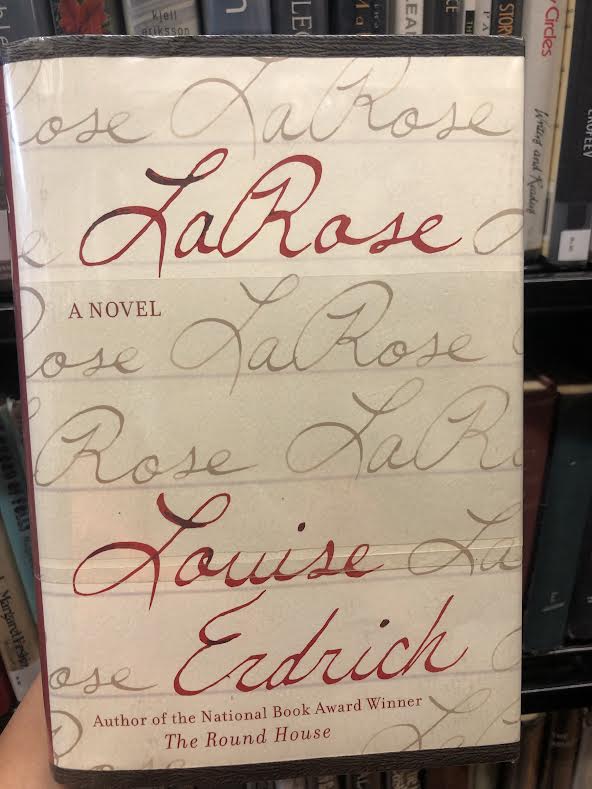 We recognize this as cultural genocide, especially in light of the uncovering of mass graves of Indigenous children (currently in the high thousands), and the survivors who speak their own traumatic experiences. Canada is not the only one. We in the United States have a history that we must be accountable for and do our part to make amends for. In America, the last residential school was closed in 1984 (in Canada, the late 1990s). Knowledge of these crimes is not new - they have been known for decades. The number of bodies being uncovered in Canada is growing. We are not sure how many bodies have yet to be uncovered here.

"I don’t like to call them schools — they were institutions of assimilation and genocide."
~Roseanne Archibald, National Chief of the Assembly of First Nations (Quote found in the WBUR article linked below)

Since 2013, people are encouraged to wear orange every September 30, especially an orange t-shirt, commemorating those affected by the residential schools. To inspire you for Orange Shirt Day, here are just a few of the books by Indigenous writers in the Library's collection:

Custer Died for Your Sins: An Indian Manifesto (1969) by Vine Deloria Jr. (a member of the Standing Rock Sioux Tribe)

The Inconvenient Indian: A Curious Account of Native People in North America (2013) by Thomas King (Cherokee) 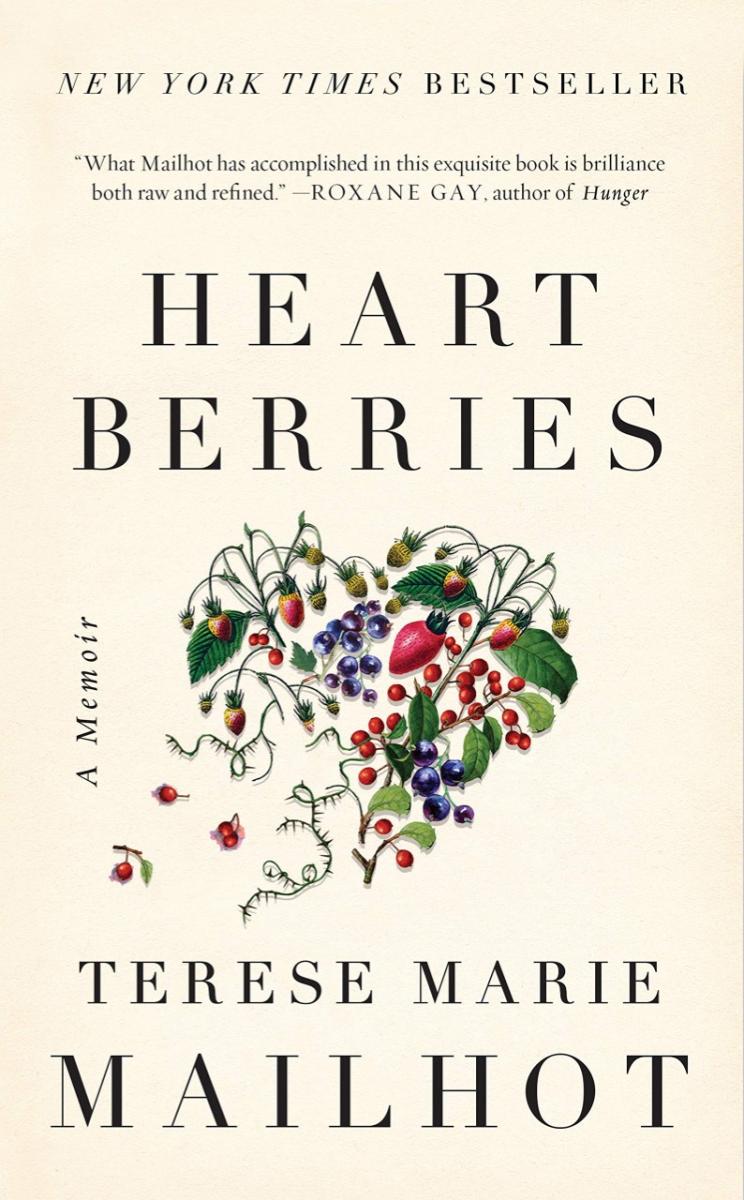 Want to read more? Feel free to browse our collections further, but here are some suggestions.

You can also support Indigenous-owned bookstores - A blog post from Libro with great suggestions that not only dives deeply into the traumatic histories, but also the beauty of various First Nations, Indigenous, and Native cultures.

Here are bookish suggestions for children from the library of the University of British Columbia.

If you wish to show support for Orange Shirt Day, please be wary of suppliers who are trying to take advantage of Indigenous communities’ grief. Orange Shirt Society has provided a list of retailers that are Indigenous-based. Please be sure to support Indigenous, especially if you wish to buy small. I recommend: