Home > Library Blog > They’re Out of This World!: Incredible New Missions to Mars and Venus 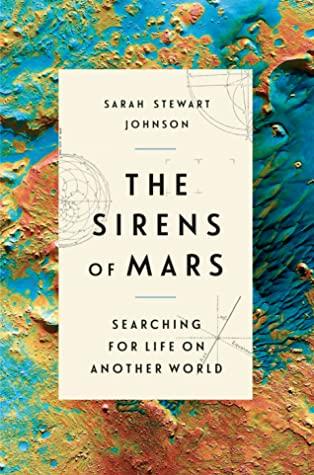 They’re Out of This World!: Incredible New Missions to Mars and Venus

It’s been an exciting year for NASA and for space enthusiasts! I have always been interested in space, but within this past year I have been more closely following what NASA has been doing. This year, I watched NASA’s coverage of the new Mars rover, Perseverance, which landed on February 18, 2021. It was thrilling to watch. Another planet that NASA wants to explore further is Venus. It has announced exciting new plans to launch two missions to that planet, which are slated to happen around 2028-2030. I look forward to watching coverage on those missions as well. I also look forward to reading books about Mars and Venus. If you would like to do the same and expand your knowledge on these planets, we have some fantastic books about them in the Library! 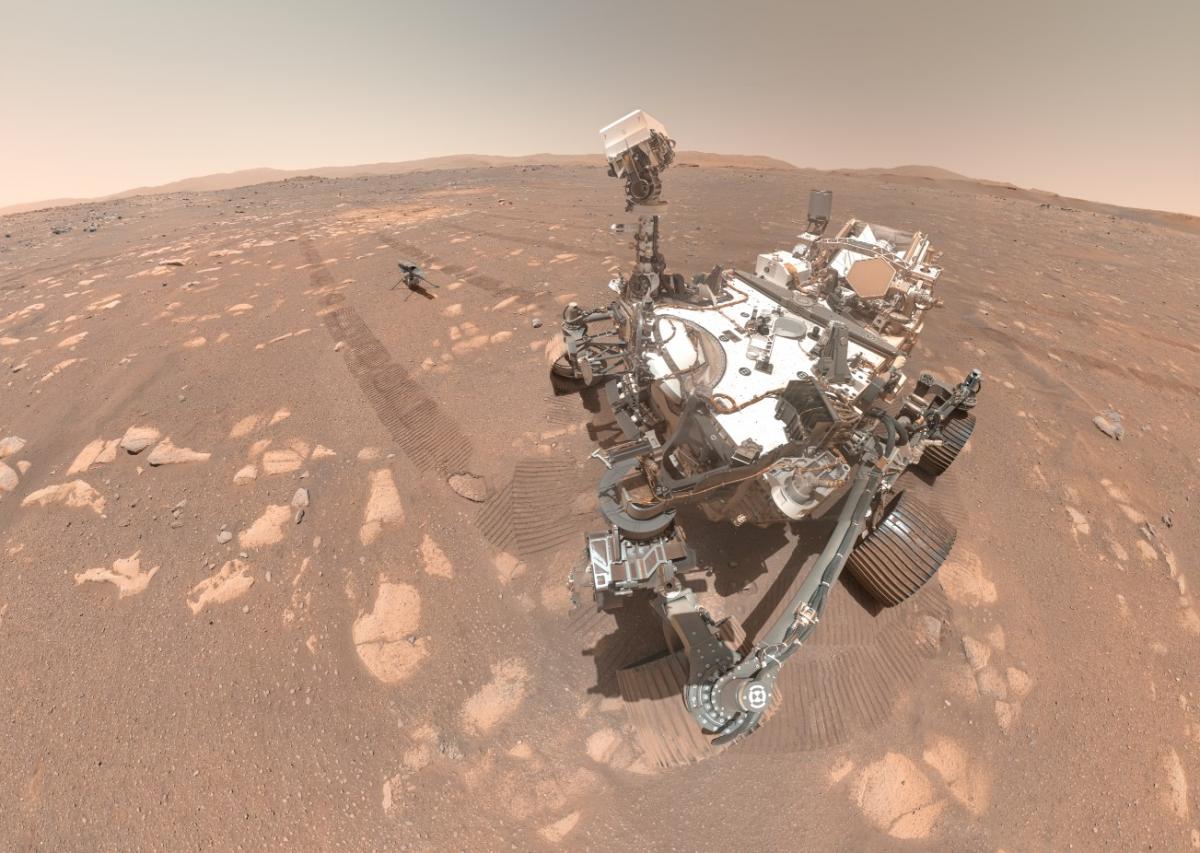 Mars
The Perseverance mission to Mars has several exciting goals. One of the goals is to study whether there are signs of ancient life on Mars by collecting rock and soil samples. That will take some time to determine, since the samples are planned to be sent back to Earth for analysis in 2031. But there are other very ambitious goals that the Perseverance mission has already met! A helicopter, called Ingenuity, was able to fly in the Martian air, and an instrument called MOXIE (Mars Oxygen In-Situ Resource Utilization Experiment) was able to convert carbon dioxide in the Martian atmosphere into oxygen. An aircraft flying on another planet is something that had never been done before. The helicopter had to be very lightweight in order to fly in the thin Martian atmosphere. The success of Ingenuity shows that it and other future helicopters can be used to further explore Mars, because a helicopter would be able to go to places that a rover wouldn’t be able to go to.

MOXIE is an extremely beneficial instrument because Mars’ atmosphere is carbon dioxide-rich, with only trace amounts of oxygen. For humans to eventually land on Mars and then be able to leave Mars, it is important that there is a way to produce oxygen on Mars. Rocket fuel requires large amounts of oxygen, so it is needed for humans to eventually make the trip back home to Earth. It wouldn’t be practical to bring that amount of oxygen to Mars, so an instrument like MOXIE can help with that. It can also produce oxygen that humans would be able to breathe. MOXIE works by separating oxygen from the carbon dioxide molecule, which contains one carbon atom and two oxygen atoms. On April 20 of this year, MOXIE conducted a successful test of that capability using small amounts of carbon dioxide. There will be more tests in the future, with the instrument converting larger amounts of carbon dioxide to oxygen. This is the first time an instrument has produced oxygen on another planet! 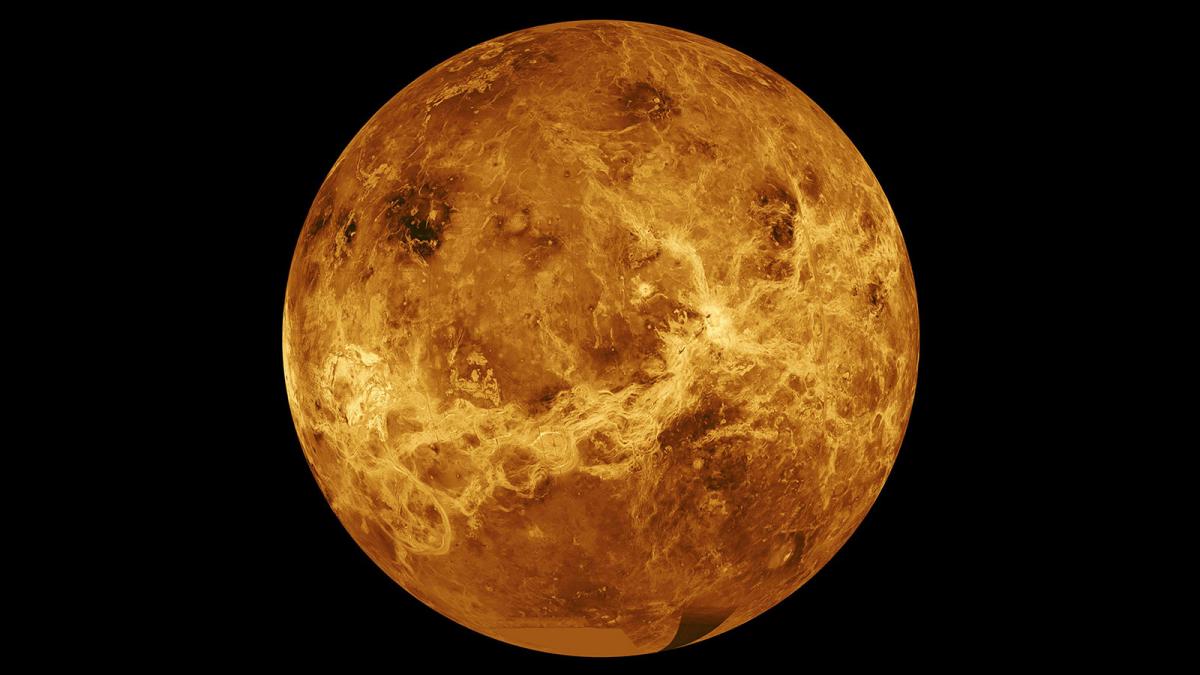 NASA plans to go back to Venus with two new missions called DAVINCI+ (Deep Atmosphere Venus Investigation of Noble gases, Chemistry, and Imaging) and VERITAS (Venus Emissivity, Radio Science, InSAR, Topography, Spectroscopy) around 2028-2030. Venus is a fiery, inferno-like planet. It is the second closest planet to the Sun, but it is the hottest, with a surface temperature of about 900 degrees Fahrenheit (482 degrees Celsius). Its atmosphere is mostly carbon dioxide, and it has thick clouds made from sulfuric acid. This is not a planet that is easy to explore, given its hostile conditions, which makes NASA’s announcement all the more exciting, since there is still so much more to learn from this planet. DAVINCI+ will focus on measuring the components of Venus’ atmosphere to try to understand how this atmosphere formed. It will also try to determine whether an ocean was ever present on Venus. VERITAS will examine Venus’ surface by measuring surface elevations to map out a 3D reconstruction of Venus.

This is a great time to learn more about space and get acquainted with these two fascinating planets! The future of NASA and space exploration looks bright. Below are some books that are available to borrow from the Library if you would like to learn more about Mars and Venus!

Books About the Planets:

Children’s Books About the Planets: