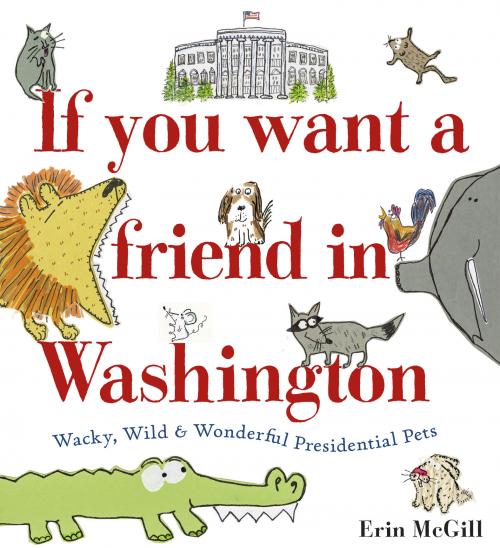 Society Library member Erin McGill is an author and illustrator from New York. Some of her books include Matchy Matchy, I Do Not Like Al's Hat, and her most recent, If You Want A Friend in Washington: Wacky, Wild, and Wonderful Presidential Pets.

Driving by lawns decorated with political signs displaying the names of presidential candidates is something we have all come to expect at election time. But this year, out of frustration with all the acrimony, there was a sign not for a candidate per se but for, well… dogs. 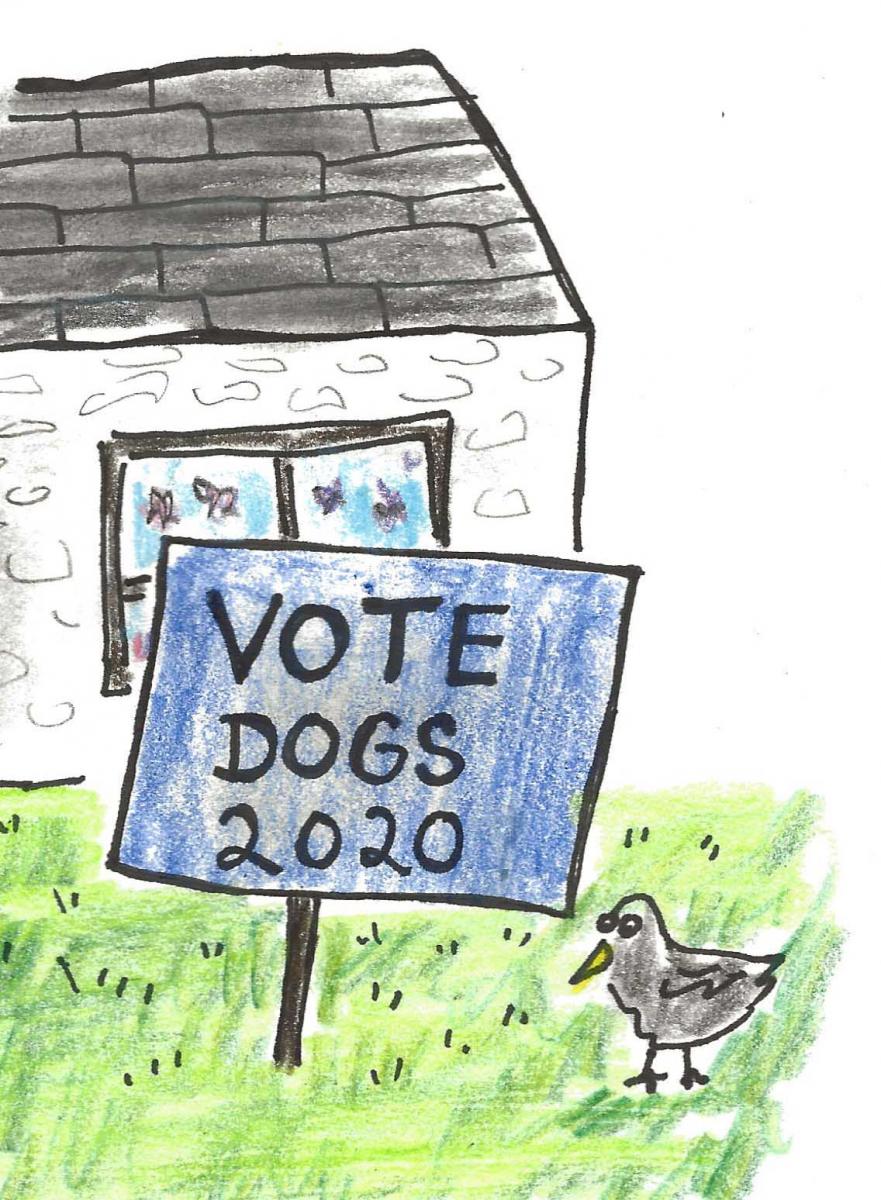 A vote for Biden has turned out, in some ways, to be a vote for dogs. For the last four years, the nation has been without a four-legged friend in the White House. That hasn’t happened in more than 100 years, not since McKinley’s canineless administration. Throughout the years, Americans have been enamored with the pets of the presidents. Citizens sent fan mail. The White House responded with Christmas cards featuring pets. We have been curious about just what do they all do all day in the White House. Pets make daily life relatable, like we have a friend in Washington. Sadly, it has long been known that human friends can be hard to find in the nation’s capital. As President Truman may have said, ”If you want a friend in Washington, get a dog.”

Not all presidents liked dogs, though. Truman didn’t take his own advice and gave away Feller, a cocker spaniel he was gifted, much to the country’s chagrin. Feller hadn’t been in the news for some time and citizens wanted to know what happened to the pooch. Finally Truman had to announce he had given the dog to a friend. This must have left an impression on his only child Margaret, who wrote the first book on the pets of the White House. Maybe Truman just wanted a different friend, maybe a cat or bird?

During quarantine, animal shelters across the country emptied. People were seeking comfort in a friend. We equate pets with comfort and family life. Pets just make many people feel better, right? Archie Roosevelt, President Teddy Roosevelt’s son, received a shetland pony as a present. In 1903, he was recovering from the measles and missed riding his pony. He wanted to see the pony, named Algonquin, but he wasn’t strong enough to walk to the stable. The staff at the White House decided to surprise Archie by taking Algonquin up to his bedroom via the relatively-new elevator. The pony was startled by the journey, but Archie was delighted to have his trusty hoofed companion back at his side. 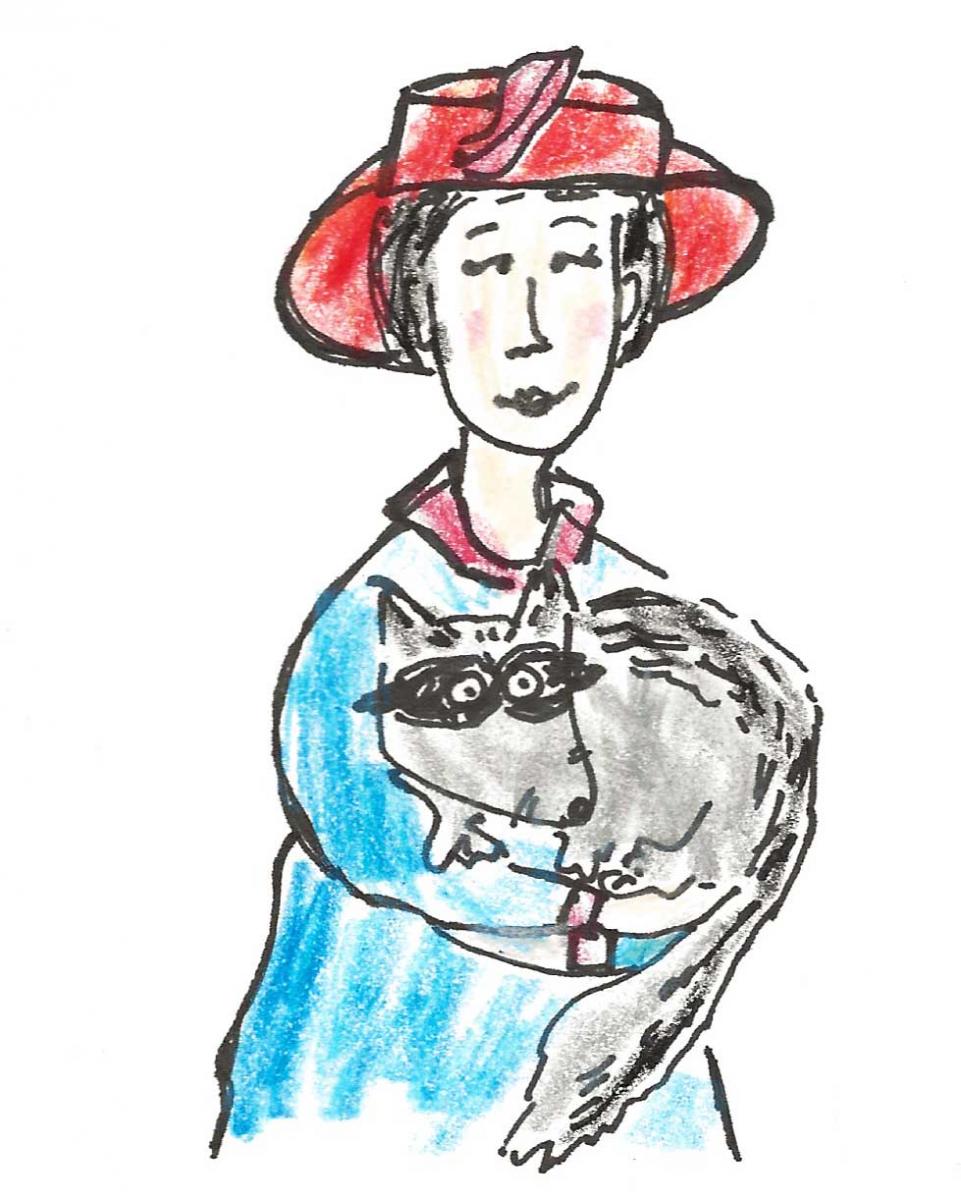 Some critters were sent to the White House for reasons other than companionship, like… dinner. President Lincoln was gifted a turkey for Thanksgiving dinner and a raccoon was sent to President Coolidge as a centerpiece for his Thanksgiving table. Lincoln’s son Tad took a liking to the turkey and named him Jack. He begged his father to save his new friend from becoming dinner and became the first turkey pardoned, a tradition we still have today. Calvin Coolidge and First Lady Grace thought their raccoon, named Rebecca, was not destined for the table. She joined their fairly substantial menagerie and could be seen cradled like a baby in Grace’s arms or draped over the president’s shoulders while strolling the grounds.

Throughout the years, the White House has seen, cats, horses, farm animals, birds and exotic creatures large and small. But dogs have far out numbered any other animal. As Champ and Major Biden pack up their balls, biscuits and squeaky toys for their new home, there is some irony that their canine arrival may also humanize the White House. 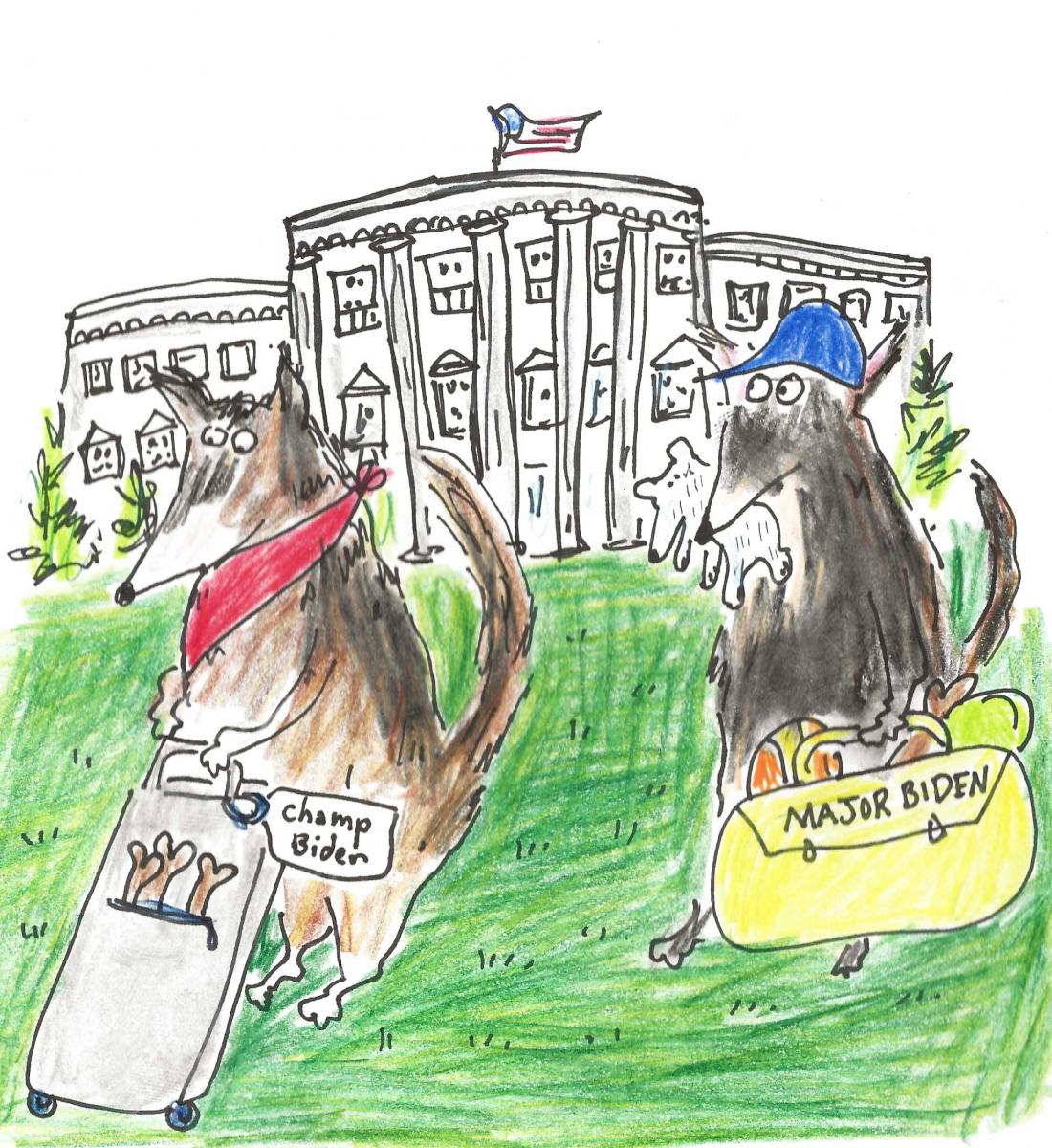