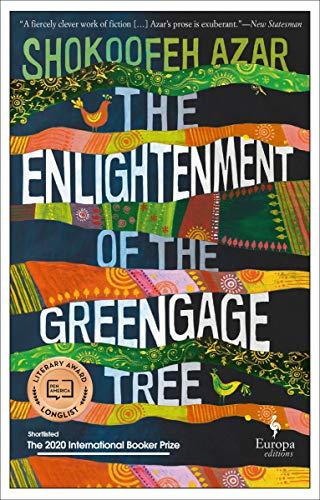 On September 16, 2022, 22-year-old Iranian woman Masha Amini was arrested by Iran's morality police for “improperly” wearing her hijab, and she died under suspicious circumstances. Since then, her death sparked what is considered to be the first revolution led by women.

Here are some insightful articles on what’s going on in Iran:

I compiled this post to better understand the current situation in Iran. As a library, it is our duty to share information and to stand for human rights, which includes the freedom to read.

So here are books mostly by Iranian women authors, with a few honorary books connected to other recent events (for example, the Taliban have also recently urged the banning of women (and girls) from universities.)

Persepolis Duology by Marjane Satrapi (Pantheon Books, 2003-2004)
Satrapi’s mesmerizing graphic autobiography is a coming-of-age story that is intertwined with the rise and triumph of the Islamic Revolution, family-cultural legacy, and the cost of war. It is wholly original and funny, but also sobering.

The Storyteller’s Daughter by Saira Shah (Alfred. F. Knopf, 2004)
This account by the London-born journalist and documentarian features her travels to her family’s homeland, bearing witness to the realities of Afghan life after having grown up listening to her father’s stories.

My Prison, My Home: One Woman's Story of Captivity in Iran by Haleh Esfandiari (Ecco, c2009)
A harrowing account of Iranian-American scholar Haleh Esfandiari’s arrest on false charges and ensuing imprisonment in Evin Prison, the most infamous prison in Ahmadinejad’s Iran. It is both illuminating and disturbing. 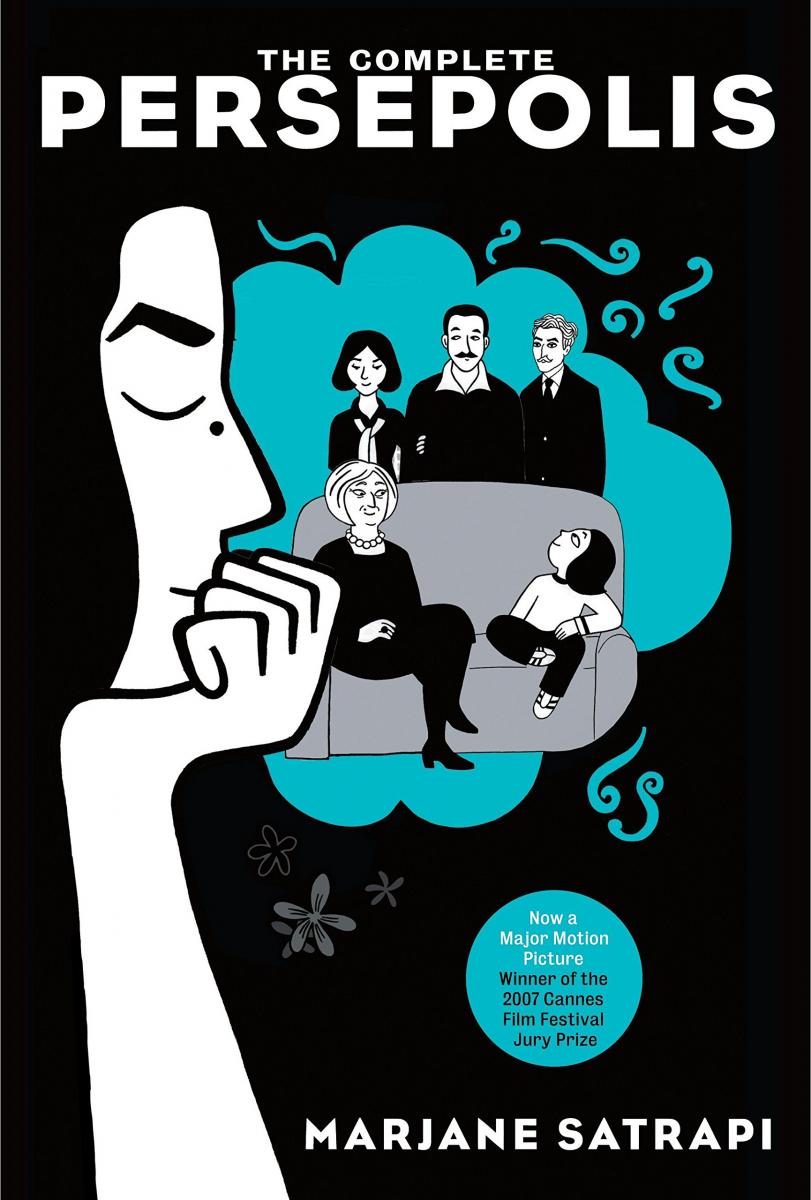 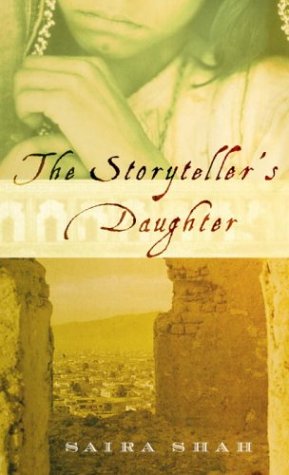 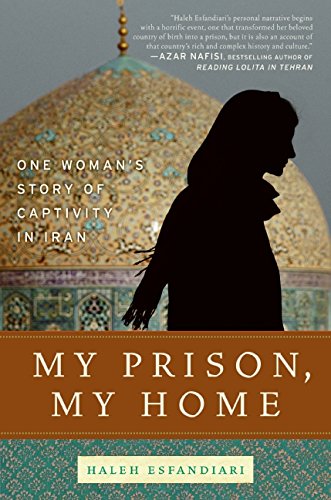 The Lonely War: One Woman's Account of the Struggle for Modern Iran by Nazila Fathi (Basic Books, 2014)
A riveting portrait that sheds light on Iran's enduring contradictions, with Fathi’s personal anecdotes and journalistic account. This book is a valuable source for those who want to look beyond the headlines.

Until We Are Free: My Fight for Human Rights in Iran by Dr. Shirin Ebadi (Random House, 2016)
Dr. Ebadi is a woman who wears many hats. She is the first Muslim woman to receive the Nobel Peace Prize, in 2003, an Iranian political activist, lawyer, former judge, human rights activist, and founder of the Defenders of Human Rights Center in Iran. This memoir is in narrative prose that is both haunting and hopeful in regards to her personal experience in exile, her hopes for Iran, and better understanding of the struggles within her beloved homeland. 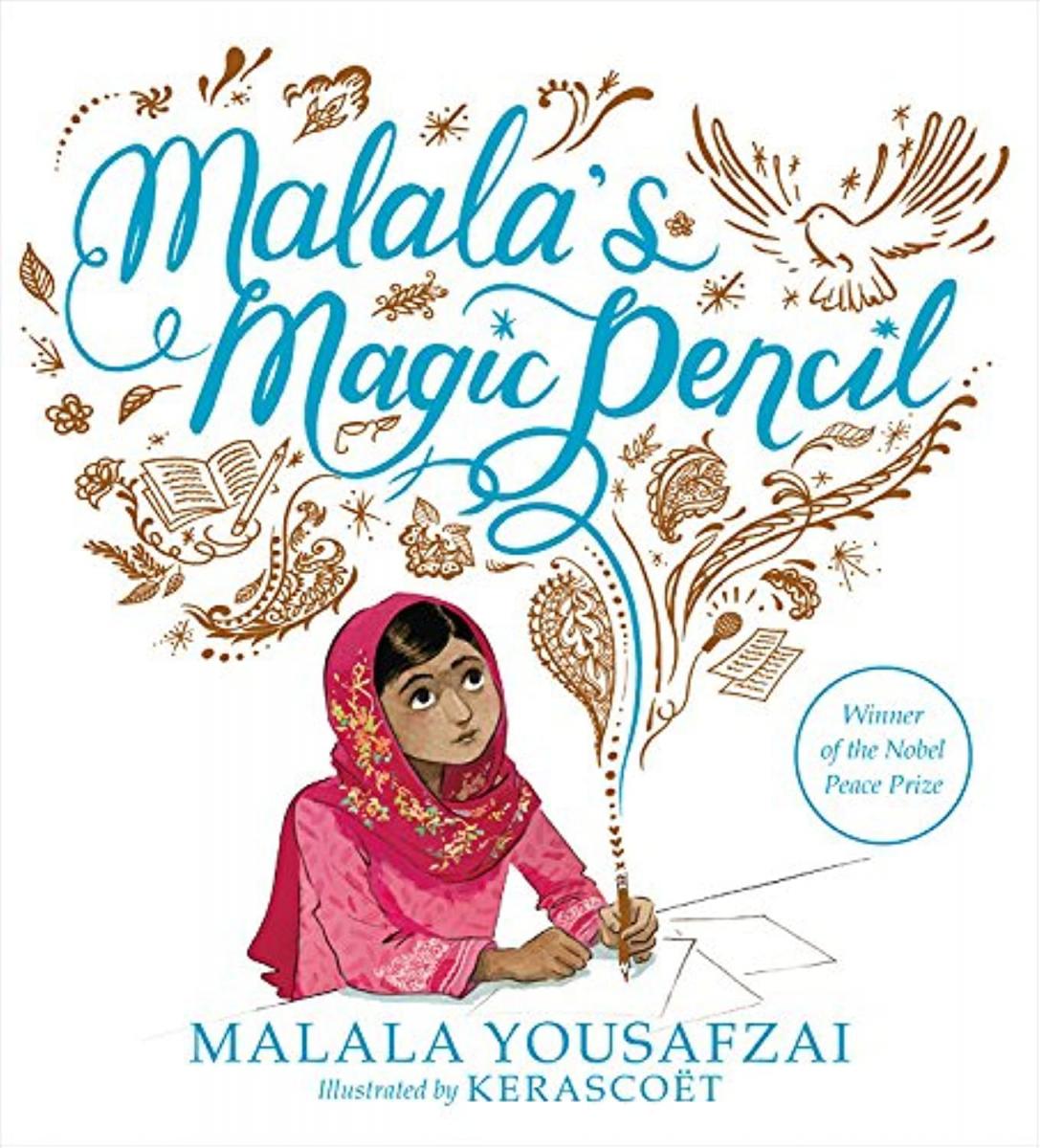 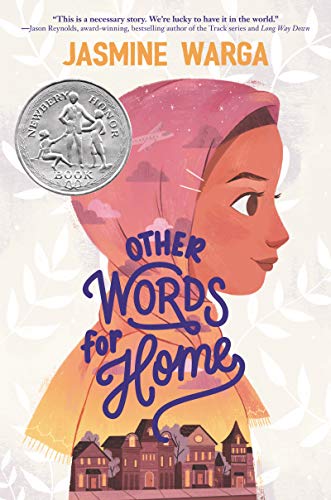 Malala's Magic Pencil by Malala Yousafzai; illustrated by Kerascoët (Little, Brown and Company, 2017)
A wonderful and sincere debut picture book by Nobel Peace Prize winner and New York Times bestselling Pakistani author Malala Yousafzai that is inspired by her childhood, with her dreams and hopes of creating happiness.

The Enlightenment of the Greengage Tree by Shokoofeh Azar (Europa Editions, 2020)
There is power in a banned book, especially since many Iranians have still found a way to read it. This magical realist family saga is set in Iran right after the 1979 Islamic Revolution, where ghosts and trauma remind us of one’s humanity while living under a hellishly inhumane regime. The book was rendered into English from Farsi by an anonymous translator.

Other Words for Home by Jasmine Warga (Balzer + Bray, 2021)
A middle-grade novel in prose follows a young Syrian girl who flees with her mother to  Cincinnati to stay with her family. It is filled with struggles and surprises - from being labeled as “Middle Eastern” and cultural shocks to making new friends. I It is a story about a girl between two worlds finding her place.

This song is considered the anthem of the Iranian revolution. Here’s the same song with English lyrics: