Home > Our Collection > Lords and Ladies of Misrule: Recommended Books on Tricksters

Lords and Ladies of Misrule: Recommended Books on Tricksters

The main reason I was (and still am) drawn to folklore is that I found a bit of myself within the numerous and varied folktales, songs, studies, and similar subdivisions. Cultural heritage and identity are a huge part of why I started to study folklore in college at NYU’s Gallatin School.  I love all the stories, but I found myself in love with trickster tales and comparative myths, which brings me to this blog post. Out of all the archetypes, tricksters are my personal favorite – beings of impulse and curiosity.

In mythology and all manner of folklore, the trickster is a cunning being with secret knowledge and talents - or they have an impulsive, almost obsessive desire to obtain them. Known as Agents of Misrule, tricksters disobey conventional rules and laws with pranks and mockery. Lewis Hyde (author of The Gift: Creativity and the Artist in the Modern World), describes tricksters as boundary crossers – beings who can cross boundaries and borders and playfully alter principles, laws, and notions that are found in the realms of humans and gods. Odysseus is a great example of this, as he comes across both the civilized and the uncivilized in ways that seem highly impossible. 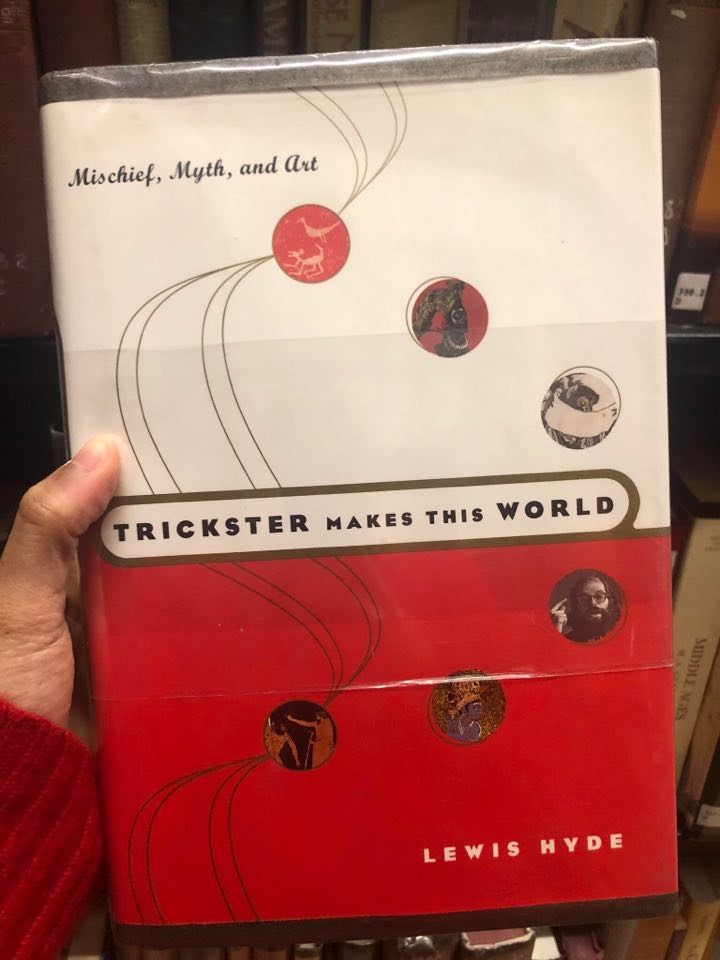 Although many tricksters are famous - like Loki and Odysseus - there are many misconceptions and misunderstandings. For example, can anyone be a trickster? Tricksters are paradoxical beings: multifaceted and dual, they are very human-like and are mortal gods, yet not everyone is or can be a trickster. A trickster just simply is.

Despite this limit, they can be several archetypes at once (king, god, animal – King Monkey in China), almost like jugglers or Jacks/Jills of all trades - unlike others who have to drop their current status to become a new one (Hero, Prince or Peasant with divine favor, becoming King). Unlike the hero, who goes through obstacles to change their current status, a trickster is always a trickster regardless of traumatic events and/or what other archetype they are embodying at the moment. Again, unlike most archetypes, they represent diversity even though they are both individual to their cultures and are universal beings. Tricksters appear in all cultures and in various forms including gods and goddesses, heroes and civilians, animals, and much more.

Are tricksters radicals? To a point. They understand the laws and traditions, oftentimes using them to their advantage, but they tend to mock and point out what they find to be absurd. Great examples of this come from Native American folklore, starring the likes of Coyote and Raven. There are key factors of what makes a trickster, but they are also 'defined' by their cultures. Some of them also appear as sacred clowns and other cultural heroes, and to many they are simply pranksters who enjoy poking the bear. But again, it isn’t simple and that is why I’m recommending several books to get to know them a bit better. Want more tricksters or folklore in general, the study and stories? I recommend exploring 398.2 in Stack 3!

Vividly and imaginatively told tales of famous tricksters - Hare, Tortoise, and, greatest and most famous of them all, Anansi the Spider. They reflect the notions of the time that will shock us! But that is what a trickster does: not only showcase these concepts, but get us thinking.

His ambition also led him to become literate, which was considered at the time both impossible and a crime. The Bible was used by slave owners to promote their reasons to justify slavery. However, Douglass used the Bible to argue against it.  For an African American to be learned was dangerous, as it would bring them the awareness that they are human as well. In folkloric terms, it was considered a Theft – a common story arc for tricksters.

Born Al-Hasan al-Wazzan, the Berber Andalusi diplomat and author is known by his baptismal name, Joannes Leo Africanus. He puts emphasis on the meaning of Boundary Crosser. He was seized by Christian pirates in the Mediterranean and detained by the pope, then released, baptized, and able to live a European life of scholarship as the Christian writer Giovanni Leone. He is famously known for his authorship of the first geography of Africa to be published in Europe (in 1550).

The perfect companion to their previous work American Indian Myths and Legends (The Pantheon Fairy Tale and Folklore Library, 1985), Erdoes and Oritz’s selection of trickster tales showcases the wily sense of humor and the impulsiveness that the trickster is known for. To many historians, the study of Native American histories and traditions projected into the study tricksters throughout many cultures. 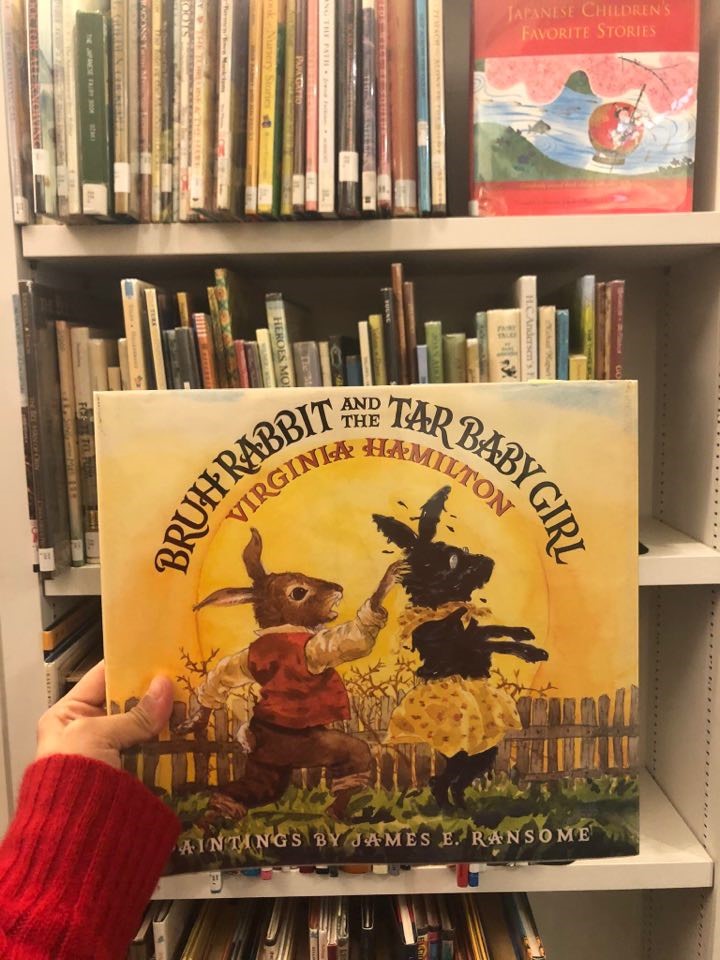 I never seem to have lost my childlike wonder, especially when it comes to Virginia Hamilton. Her stories are always so quirky, understanding, and satisfying - a powerful trio for folkloric renderings. This particular picture book is a wonderful retelling of the classic trickster tale of Bruh Rabbit and the Tar Baby with Gullah-ish dialect.

My go-to on the study and global lore of these extraordinary beings. Not only does he revisit the old stories (i.e. Hermes, Eshu, Coyote) he also looks into recent avatars of tricksterdom, including Frederick Douglass. It is a book I recommend for its scholarly authority –  used it for my thesis.

One of the questions we have about tricksters: can they be female? Of course! One of the most famous female tricksters is Scheherazade, the renowned storyteller of the Thousand and One Nights. Jurich’s book beautifully expresses why Scheherzade is not only a female trickster (a trickstar, actually, for women, Jurich states, are naturally cunning) but why she is such an empowering figure for men and women alike. A fine scholarly work.