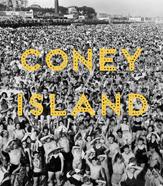 One Righteous Man: Samuel Battle and the Shattering of the Color Line in New York by Arthur Browne (Beacon Press)

Roger Angell
author most recently of This Old Man: All in Pieces (Doubleday) 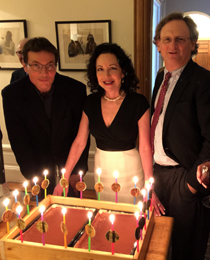 The awards presentation took place May 3, 2016. 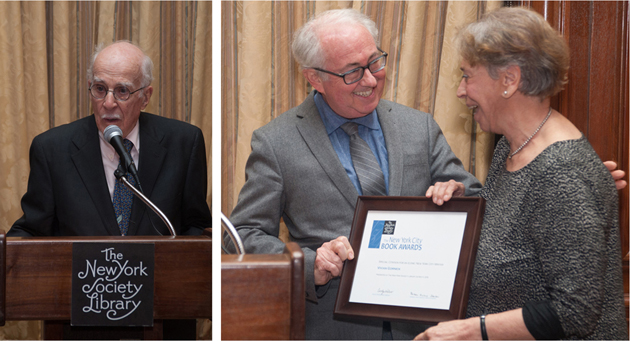 Listen to the Audio Recording