Home > Our Events > Betsy Prioleau, Diamonds and Deadlines: A Tale of Greed, Deceit, and a Female Tycoon in the Gilded Age 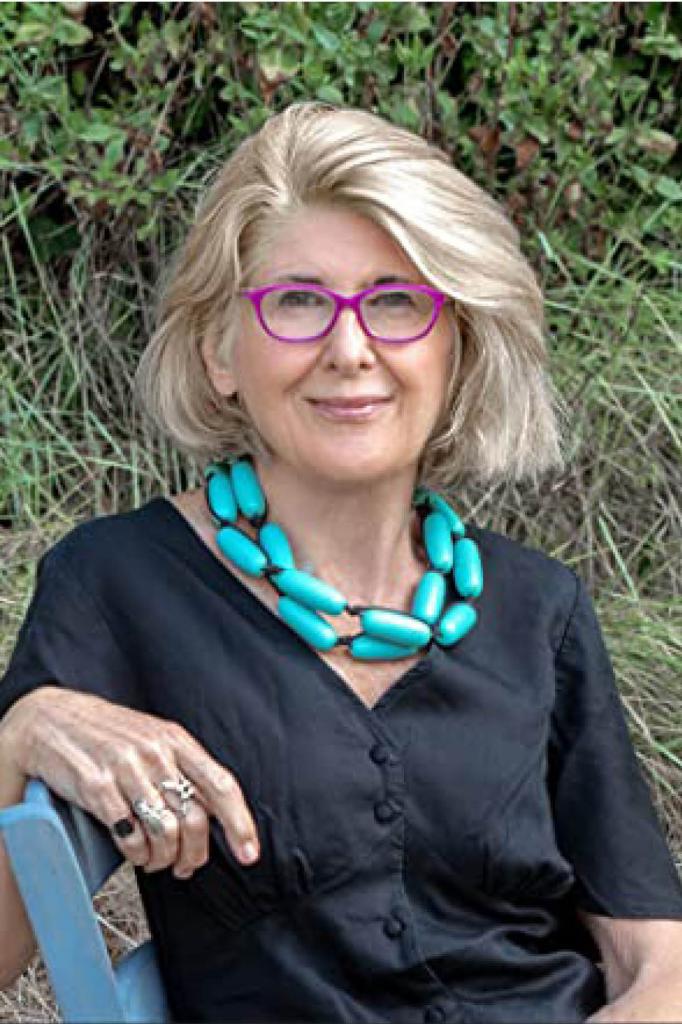 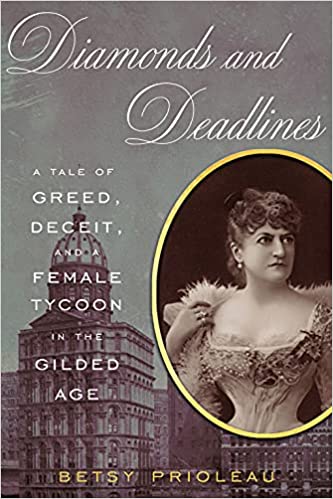 Betsy Prioleau, Diamonds and Deadlines: A Tale of Greed, Deceit, and a Female Tycoon in the Gilded Age

The first major biography of the glamorous and scandalous Miriam Leslie—a titan of publishing and an unsung hero of women’s suffrage.

Among the fabled tycoons of the Gilded Age—Carnegie, Rockefeller, Vanderbilt—is a forgotten figure: Mrs. Frank Leslie. For 20 years she ran the country’s largest publishing empire which chronicled postbellum America in dozens of weeklies and monthlies. A pioneer in an all-male industry, she became a national celebrity, tastemaker, and flamboyant presence on the nouveau riche scene.

But Miriam Leslie was also a byword for scandal. She flouted prescribed femininity, took lovers, married four times, and lived in the thick of courtroom and romantic melodramas. Her past was unsavory, hidden in a skein of lies and multiple personas—an illegitimate birth (a likely enslaved mother), hardscrabble childhood, and early years in the theater and sex trade.

A mistress of concealment, she saved her biggest secret for last, bequeathing her multimillion-dollar estate to women’s suffrage, which ensured passage of the Nineteenth Amendment.

Betsy Prioleau is an author and cultural historian. She received her PhD in American Literature at Duke University, then taught English and world literature at Manhattan College where she was a tenured associate professor. She was a scholar in residence at New York University and taught cultural history at the New York University Liberal Studies Program. She is the author of Seductress: Women Who Ravished the World and Their Lost Art of Love, Swoon: Great Seducers and Why Women Love Them, and Circle of Eros: Sexuality in the Work of William Dean Howells.