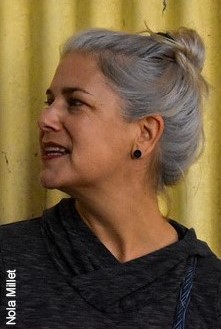 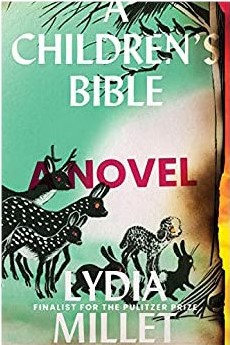 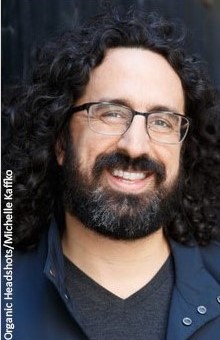 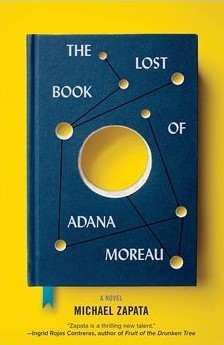 Two remarkable writers join Chicago Review of Books Editor-in-Chief Amy Brady for an interactive discussion about the worlds of their novels and our current nonfiction world of climate change.

Michael Zapata is a founding editor of the award-winning MAKE Literary Magazine. He is the recipient of an Illinois Arts Council Award for Fiction; the City of Chicago DCASE Individual Artist Program award; and a Pushcart Nomination. As an educator, he taught literature and writing in high schools servicing dropout students. He is a graduate of the University of Iowa and has lived in New Orleans, Italy, and Ecuador. He currently lives in Chicago with his family.

Lydia Millet is an American novelist and conservationist. Her third novel, My Happy Life, won the 2003 PEN Center USA Award for Fiction, and she has been a finalist for the Pulitzer Prize as well as a Guggenheim fellow, among other honors. Laura Miller of Salon has described Millet’s writing as “…always flawlessly beautiful, reaching for an experience that precedes language itself.” Millet has written books and stories that range from the philosophical to the satirical, on matters including the inventors of the atom bomb, political culture under George H.W. Bush, the discovery of mermaids in a coral reef, and the crises of extinction and climate change. She lives in the desert outside Tucson, Arizona with her two children and works for the Center for Biological Diversity.

Amy Brady is the Editor-in-Chief of the Chicago Review of Books, the Deputy Publisher of Guernica magazine, and the co-editor of House on Fire, a forthcoming anthology of personal essays about climate change. Her writing about literature and climate change has appeared in O, the Oprah Magazine, The New Republic, Slate, the Village Voice, McSweeney's, and other places. She's won awards from the National Science Foundation and the Breadloaf Environmental Writer's Conference and is a recipient of a CLIR/Mellon Research Fellowship from the Library of Congress.

This event is co-sponsored with the Chicago Review of Books.