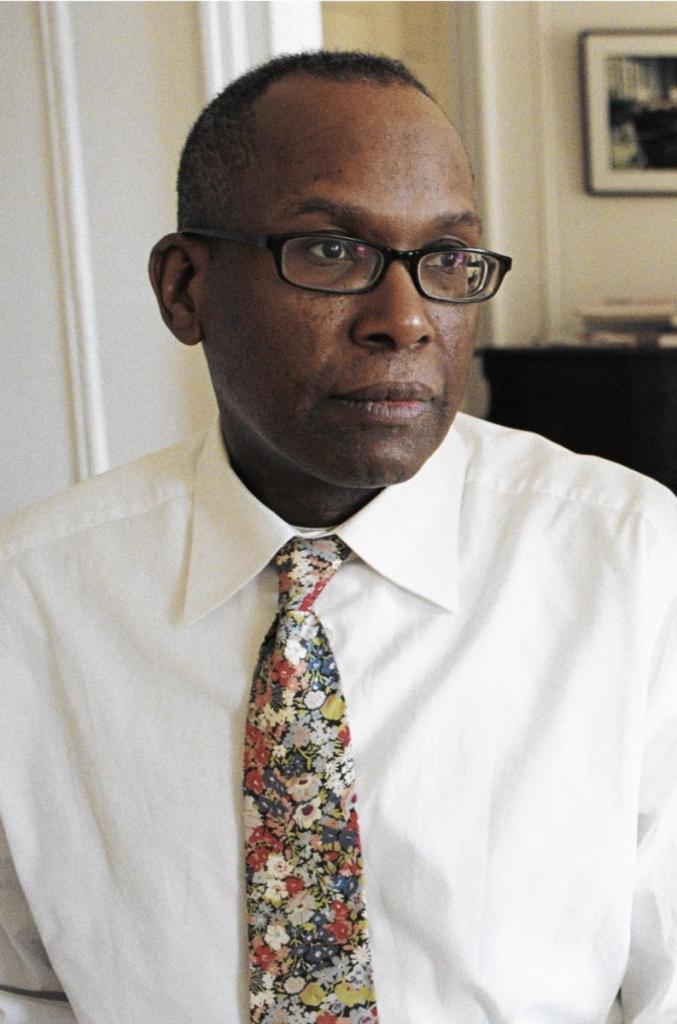 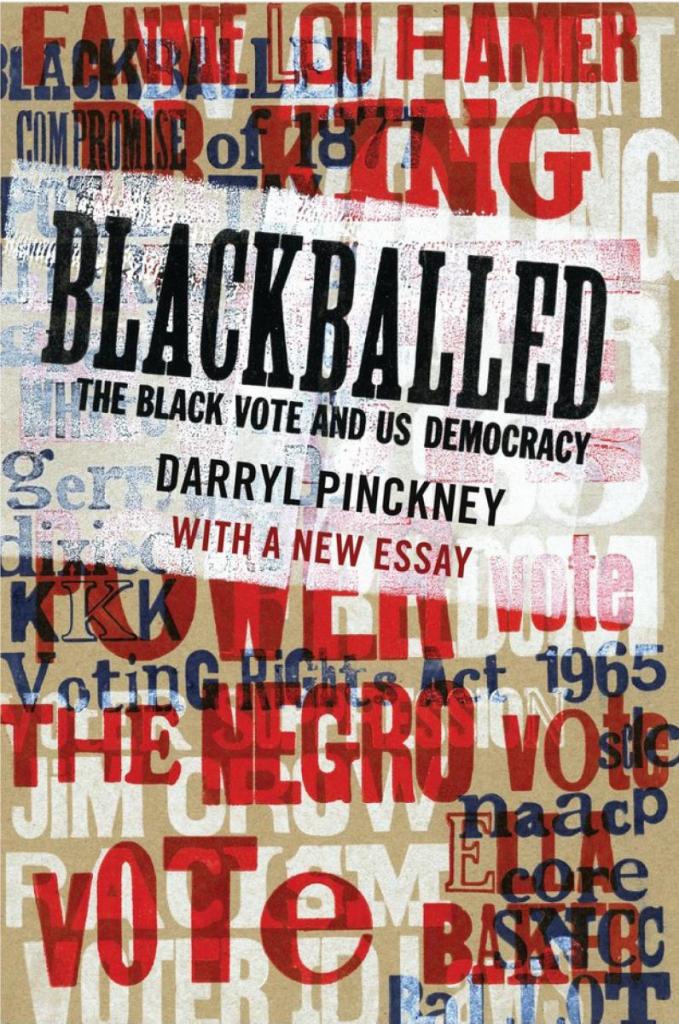 PURCHASE THE BOOKS FROM THE CORNER BOOKSTORE

In this combination of memoir, historical narrative, and contemporary political and social analysis, Darryl Pinckney investigates the struggle for Black voting rights from Reconstruction through the civil rights movement to Barack Obama’s two presidential campaigns. Drawing on the work of scholars, the memoirs of civil rights workers, and the speeches and writings of black leaders like Martin Luther King Jr., Stokely Carmichael, Andrew Young, and John Lewis, Pinckney traces the disagreements among Blacks about the best strategies for achieving equality in American society as well as the ways in which they gradually came to create the Democratic voting bloc that contributed to the election of the first Black president.

Interspersed throughout the narrative are Pinckney’s own memories of growing up during the civil rights era and the reactions of his parents to the changes taking place in American society. He examines the ongoing efforts by Republicans to suppress the Black vote and the Supreme Court’s decision striking down part of the Voting Rights Act of 1965.

Also included is “What Black Means Now,” an essay on the history of the Black middle class, stereotypes about Blacks and crime, and contemporary debates about “post-blackness,” as well as a 2020 essay, “Buck Moon in Harlem,” which reflects on Juneteenth and the ongoing fight for racial justice, and offers a glimpse of New York City amid the Covid-19 pandemic and the protests following the killing of George Floyd.

Darryl Pinckney, a longtime contributor to The New York Review of Books, is the author of the novels High Cotton and Black Deutschland and several works of nonfiction, most recently Busted in New York and Other Essays, which is included in this Library's list of Books for Understanding, Books for Change. Photo by Dominique Nabokov

Caryl Phillips is the author of numerous books of fiction and nonfiction. His latest novel is A View of the Empire at Sunset (2018).