Home > Our Events > Eddie S. Glaude Jr., As Much Truth As We Can Bear: James Baldwin and Our America 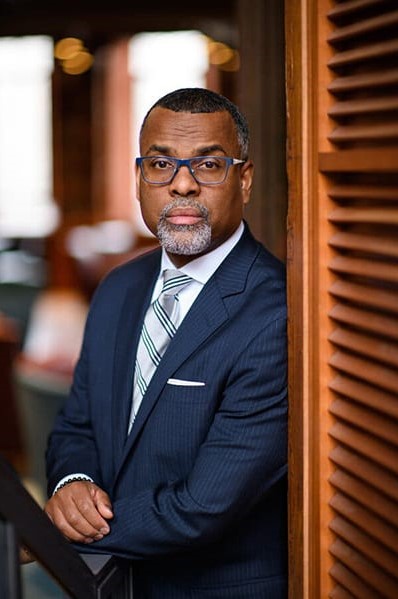 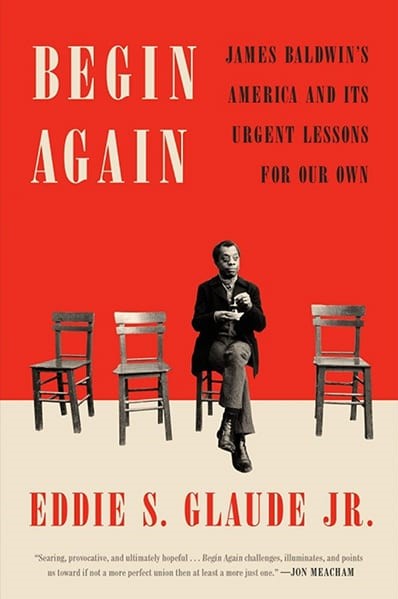 Eddie S. Glaude Jr., As Much Truth as We Can Bear: James Baldwin and Our America

Eddie S. Glaude Jr. is the author of Begin Again: James Baldwin's America and Its Urgent Lessons for Our Own
PURCHASE YOUR COPY THROUGH THE ATHENAEUM OF PHILADELPHIA

In 1962, James Baldwin wrote an essay for The New York Times Book Review entitled "As Much Truth as One Can Bear." There he insisted that the writer was compelled to take it upon herself "to describe us to ourselves as we are now." What would that involve today? How might we think about our current malaise without exceptionalizing President Trump? Baldwin had it right some in 1962: that "the trouble is deeper than we think, because the trouble is in us."

Eddie S. Glaude Jr. is the James S. McDonnell Distinguished University Professor and chair of African American Studies at Princeton University. He is the former president of the American Academy of Religion, the largest professional organization of scholars of religion in the world. Glaude is the author of several important books including Democracy in Black: How Race Still Enslaves the American Soul, which has been described as “one of the most imaginative, daring books of the twenty-first century.” His most recent book, Begin Again: James Baldwin’s America and Its Urgent Lessons for Our Own, was released on June 30, 2020. Imani Perry describes the book as “precisely the witness we need for our treacherous times. Glaude is also a columnist for Time magazine and a regular contributor on MSNBC. He hails from Moss Point, Mississippi, a small town on the Gulf Coast, and is a graduate of Morehouse College in Atlanta, Georgia.

Registration through the Athenaeum of Philadelphia is required. Details on joining the event will be sent to registrants.