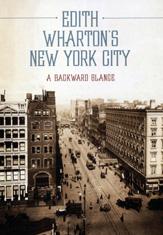 Edith Wharton's New York City celebrated the 150th anniversary of the birth of Pulitzer Prize-winning author Edith Wharton. Born in New York City on January 24, 1862, Wharton lived abroad for much of her adult life, but 19th-century New York City inspired her great novels and short stories, from The House of Mirth to The Age of Innocence. Wharton's writings brilliantly recreated her deep and unbreakable ties to the city and its complex architectural and social heart.

This exhibition revealed for the first time the intimate links between Wharton's world and the Society Library. Edith's father George Frederic Jones was a Library shareholder who often took out books for himself and his family. Many of Wharton's other relatives were also members, including her niece Beatrix Farrand, a well-known landscape architect.

A catalog with essays by Ms. Shapiro and authors David Garrard Lowe and Roxana Robinson was published in March 2012. 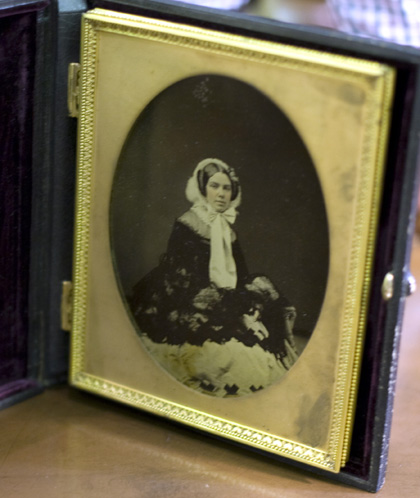 A rare daguerrotype of Edith Wharton's mother Lucretia Jones, from the collection of Jonathan LeRoy King (photo by Karen Smul) 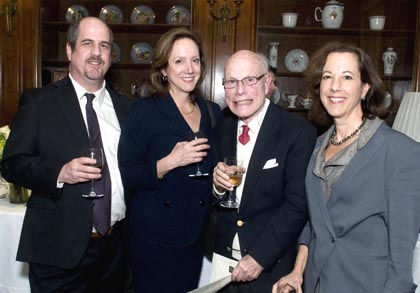 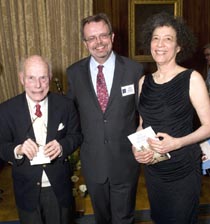 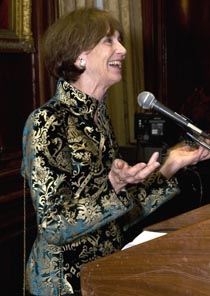 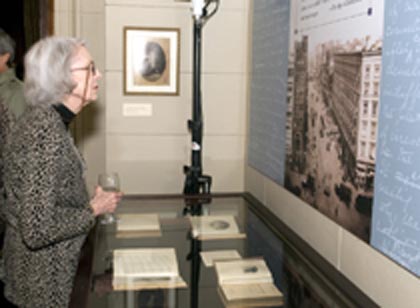 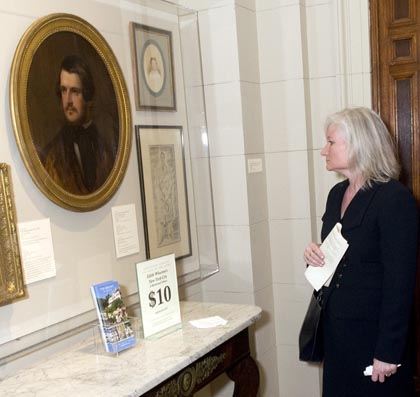