Home > Our Events > George Packer, Our Man: Richard Holbrooke and the End of the American Century 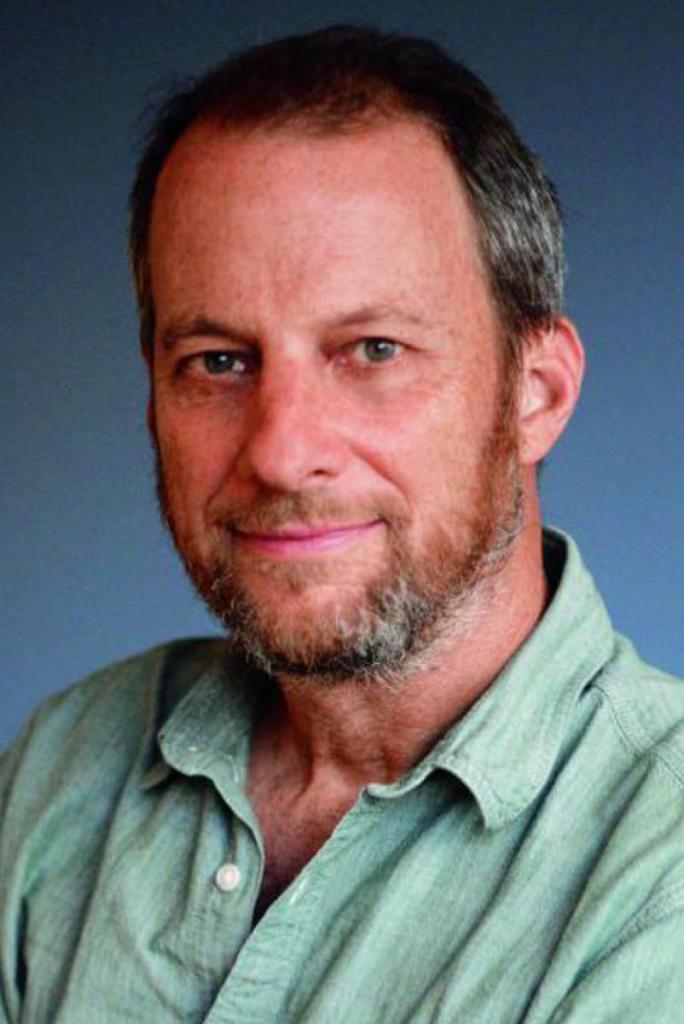 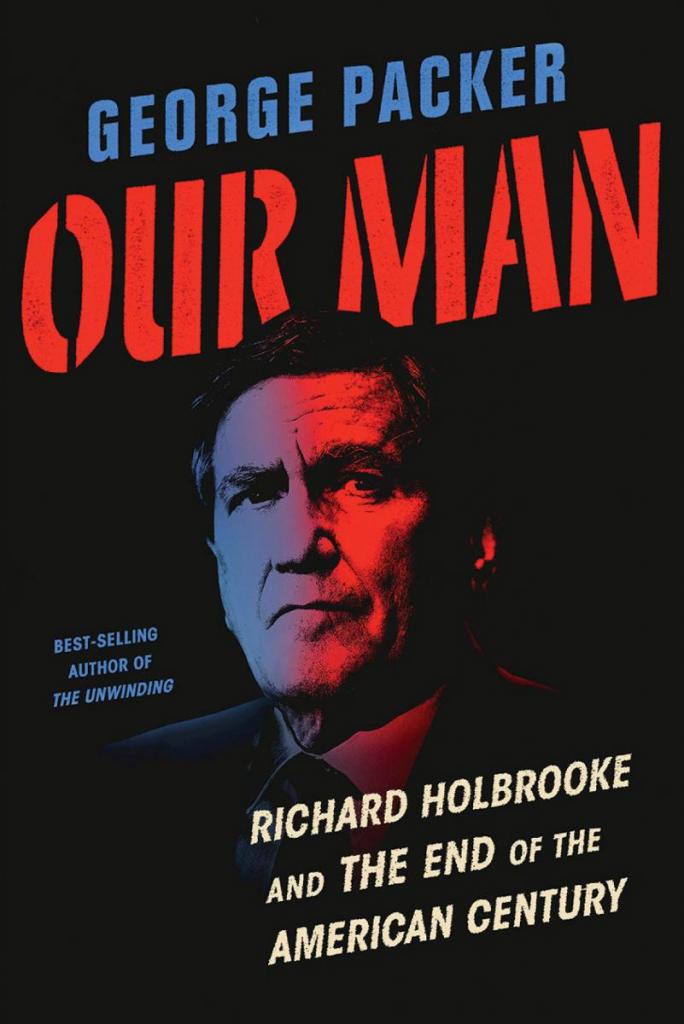 George Packer, Our Man: Richard Holbrooke and the End of the American Century

Richard Holbrooke was brilliant, utterly self-absorbed, and possessed of almost inhuman energy and appetites. Admired and detested, he was the force behind the Dayton Accords that ended the Balkan wars, America's greatest diplomatic achievement in the post-Cold War era. His power lay in an utter belief in himself and his idea of a muscular, generous foreign policy. From his days as a young adviser in Vietnam to his last efforts to end the war in Afghanistan, Holbrooke embodied the postwar American impulse to take the lead on the global stage. But his sharp elbows and tireless self-promotion ensured that he never rose to the highest levels in government that he so desperately coveted. His story is thus the story of America during its era of supremacy: its strength, drive, and sense of possibility, as well as its penchant for overreach and heedless self-confidence. In Our Man, drawn from Holbrooke's diaries and papers, we are given a nonfiction narrative that is both intimate and epic in its revelatory portrait of this extraordinary and deeply flawed man and the elite spheres of society and government he inhabited.

George Packer is a staff writer at The Atlantic and the author of The Unwinding: An Inner History of the New America, which was a New York Times bestseller and winner of the 2013 National Book Award. His other nonfiction books include The Assassins' Gate: America in Iraq, a finalist for the 2006 Pulitzer Prize, and Blood of the Liberals, winner of the 2001 Robert F. Kennedy Book Award. He is also the author of two novels and a play, Betrayed, winner of the 2008 Lucille Lortel Award, and the editor of a two-volume edition of the essays of George Orwell.