Home > Our Events > Nabil Ayers with Jami Floyd, My Life in the Sunshine: Searching for My Father and Discovering My Family 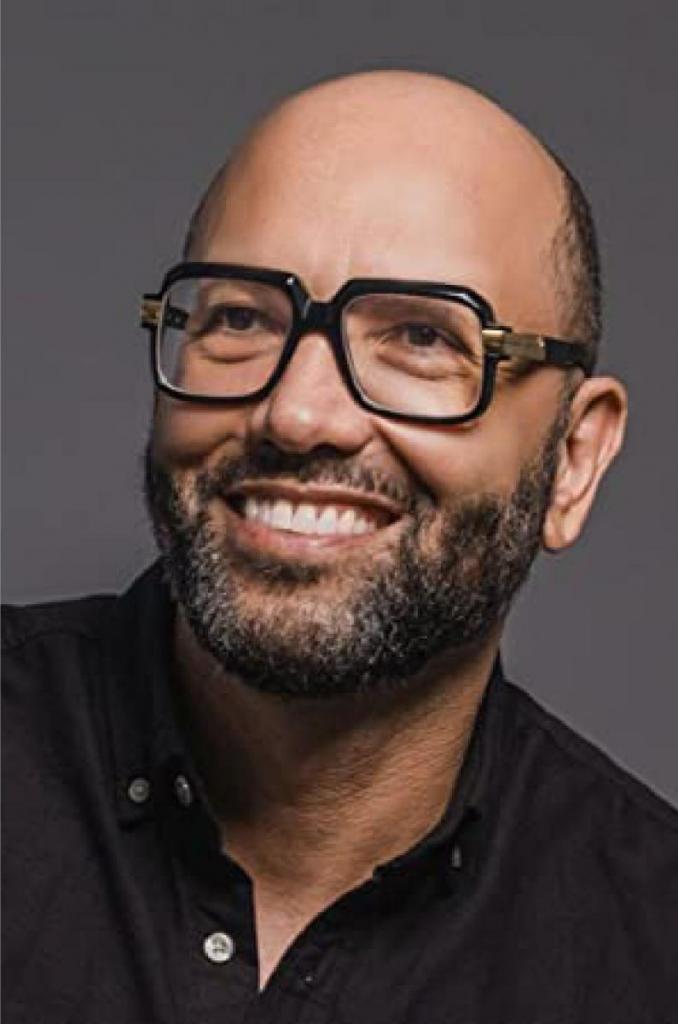 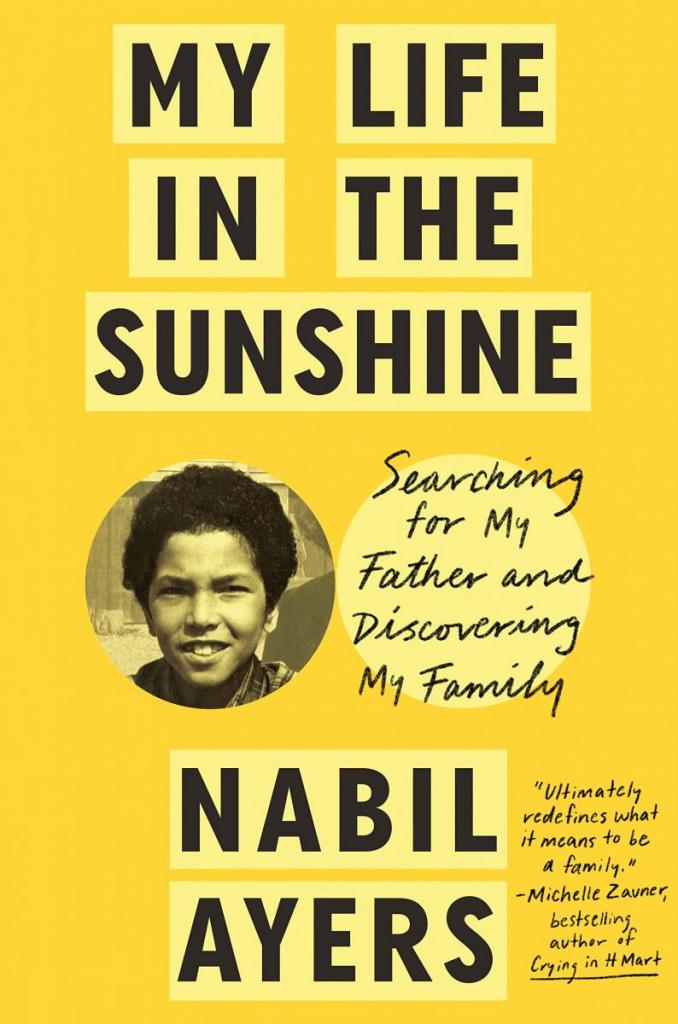 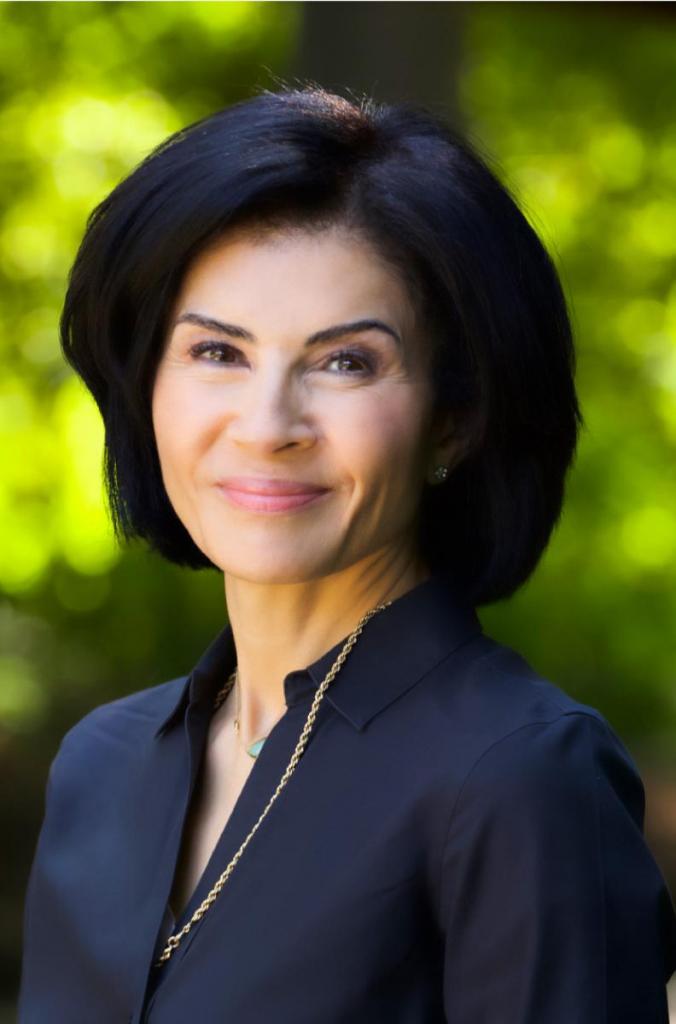 Nabil Ayers with Jami Floyd, My Life in the Sunshine: Searching for My Father and Discovering My Family

Throughout his adult life, whether he was opening a Seattle record store in the '90s or touring the world as the only non-white band member in alternative rock bands, Nabil Ayers felt the shadow and legacy of his father's musical genius, and his race, everywhere.

In 1971, a white, Jewish, former ballerina chose to have a child with the famous Black jazz musician Roy Ayers, fully expecting and agreeing that he would not be involved in the child's life. In this highly original memoir, their son, Nabil Ayers, recounts a life spent living with the aftermath of that decision, and his journey to build an identity of his own despite and in spite of his father’s absence.

Growing up, Nabil only meets his father a handful of times. But Roy’s influence is strong, showing itself in Nabil’s instinctual love of music, and later, in the music industry—Nabil’s chosen career path. By turns hopeful--wanting to connect with the man who passed down his genetic predisposition for musical talent—and frustrated with Roy’s continued emotional distance, Nabil struggles with how much DNA can define a family…and a person.

Unable to fully connect with Roy, Nabil ultimately discovers the existence of several half-siblings as well as a paternal ancestor who was enslaved. Following these connections, Nabil meets and befriends the descendant of the plantation owner, which, strangely, paves the way for him to make meaningful connections with extended family he never knew existed.

Undeterred by his father's absence, Nabil, through sheer will and a drive to understand his roots, re-draws the lines that define family and race.

Nabil Ayers has written about music and race for publications including The New York Times, NPR, Rolling Stone, GQ, and The Root. Ayers is the President of Beggars Group US, where he has released albums by many GRAMMY Award-winning artists. View his CBS Saturday Morning interview on the book here. nabilayers.com

Jami Floyd is an award-winning civil rights journalist, podcaster, legal analyst, and author. Her broadcast experience spans network, cable, and local television, as well as broadcast radio and digital media. She is nationally and internationally regarded as an expert on race, law, and communications, especially where they intersect. Jami has interviewed countless players on the American landscape but still considers her interviews with Myrlie Evers-Williams, widow of the slain civil rights leader Medgar Evers, her most meaningful. Before journalism, Jami received her JD from the UC Berkeley Law School. She worked as a White House Fellow in the Clinton Administration, served as a teaching fellow at Stanford Law School while she pursued a master's degree in law, and worked as a public defender in San Francisco. jamifloyd.com