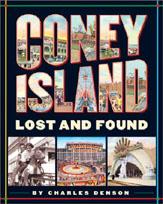 Digitization of the New York Times: 1851-1999 by ProQuest Company 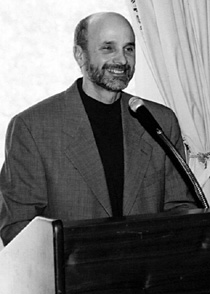 Denson, who lives in California but grew up in Coney Island, combines local history, personal memoir and political science in a work which is part monograph and part scrapbook, bringing the history of Coney Island, both grand and gritty, up to the 21st century. The graphic richness alone - ancient photographs, 1950's ticket stubs, grainy 1960's snapshots and recent pictures of Coney Island's garish colors - make this a notable work. This is the king of Coney Island books. 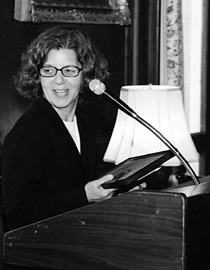 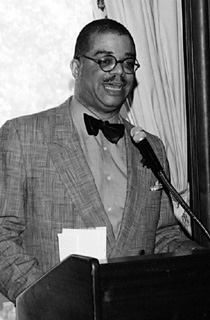 Susan Klaus's Modern Arcadia is an important book in the history of city planning, a well-researched history of the creation of Forest Hills Gardens in Queens, New York, the Russell Sage Foundation's early twentieth-century model commuter suburb. Klaus positions her subject in the context of the garden cities movement in Europe and America, showing how the design team led by Frederick Law Olmsted, Jr., created a leafy community that a hundred years later remains one of the city's pleasantest neighborhoods.