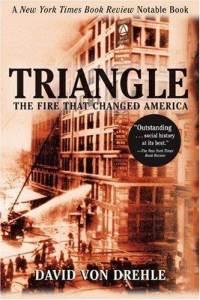 The Newsboys' Lodging-House; or, The Confessions of William James by Jon Boorstin (Viking) 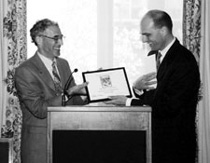 Jon Boorstin at the ceremony.

An ambitious and innovative reconstruction... a vivid picture of the roughest and most cultivated aspects of New York in the 1870s. 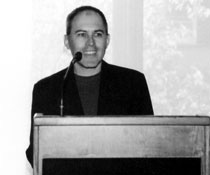 Brings to light the rough beauty of the industrial structure without which we would have no wateróand reminds us of New York's marvelous complexity. 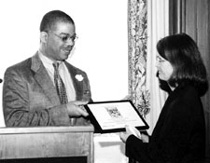