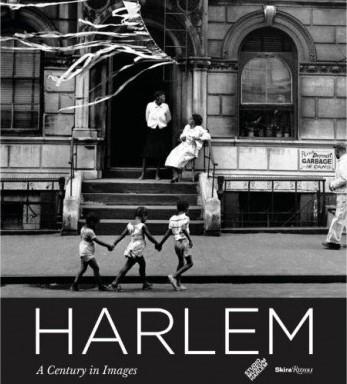 Harlem: A Century in Images by Thelma Golden by Skira Rizzoli in association with the Studio Museum in Harlem

Ceremony host Susan Henshaw Jones, President and Ronay Menschel Director of the Museum of the City of New York.