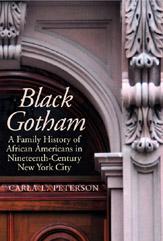 This year's awards included the first presentation of the Hornblower Award, given to an excellent New York City-related book by a first-time author.

The Invention of Brownstone Brooklyn: Gentrification and the Search for Authenticity in Postwar New York by Suleiman Osman (Oxford University Press)

The awards presentation took place May 2, 2012. 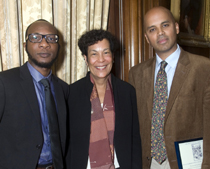 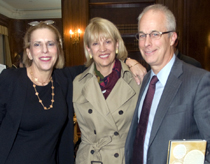