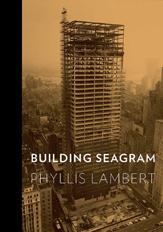 Duel with the Devil: The True Story of How Alexander Hamilton and Aaron Burr Teamed Up to Take on America's First Sensational Murder Mystery by Paul Collins (Crown)

The Hornblower Award for a First Book

The awards presentation took place May 6, 2014. 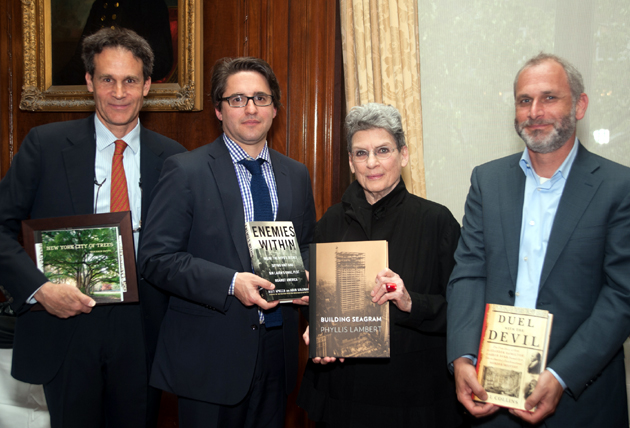 For more information about the 2013 awards, see the press release.