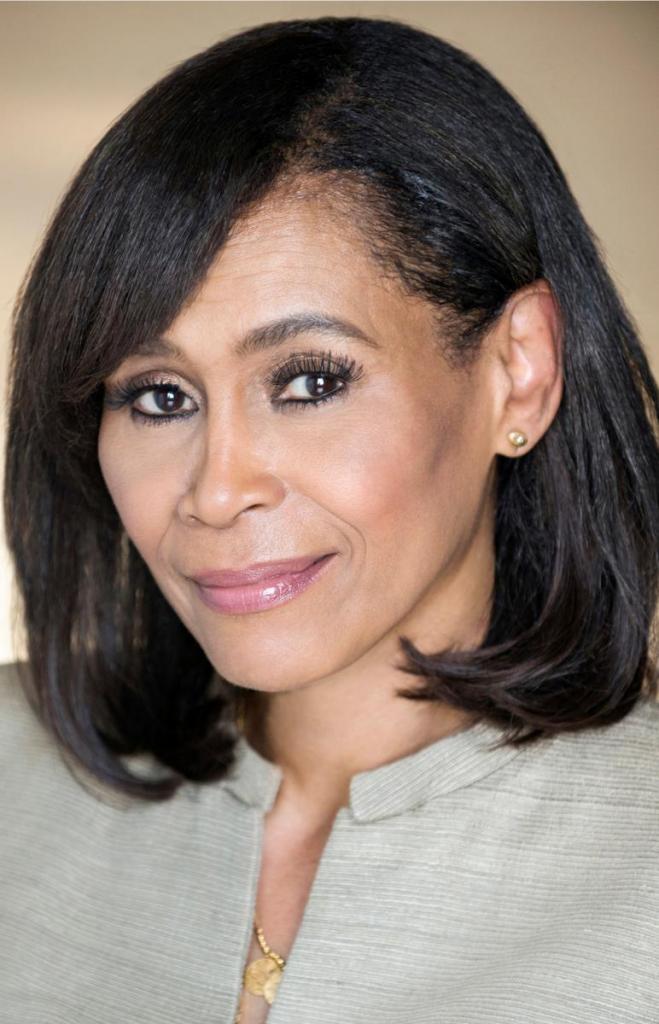 Scroll down for the video of this event, which premiered online on April 6, 2020.

Diversity has become the new buzzword, championed by elite institutions from academia to Hollywood to corporate America. In an effort to ensure their organizations represent the racial and ethnic makeup of the country, industry and foundation leaders have pledged hundreds of millions of dollars to commission studies, launch training sessions, and hire consultants and diversity czars. But is it working?

In Diversity, Inc., award-winning journalist Pamela Newkirk shines a bright light on the diversity industry, asking the tough questions about what has been effective - and why progress has been so slow. Newkirk highlights the rare success stories, sharing valuable lessons about how other industries can match those gains. But as she argues, despite decades of handwringing, costly initiatives, and uncomfortable conversations, organizations have, apart from a few exceptions, fallen far short of their goals.

Diversity, Inc. incisively shows the vast gap between the rhetoric of inclusivity and real achievements. If we are to deliver on the promise of true equality, we need to abandon ineffective, costly measures and commit ourselves to combatting enduring racial attitudes.

Pamela Newkirk is an award-winning journalist and a professor of journalism at New York University who has written extensively about diversity in the news media and art world. She is the author of Spectacle: The Astonishing Life of Ota Benga, which won the NAACP Image Award, and Within the Veil: Black Journalists, White Media, which won the National Press Club Award for media criticism, as well as the editor of Letters from Black America. Newkirk's articles and reviews are regularly published in major media, including The Washington Post, The New York Times, The Guardian, The Nation, and The Chronicle of Higher Education.