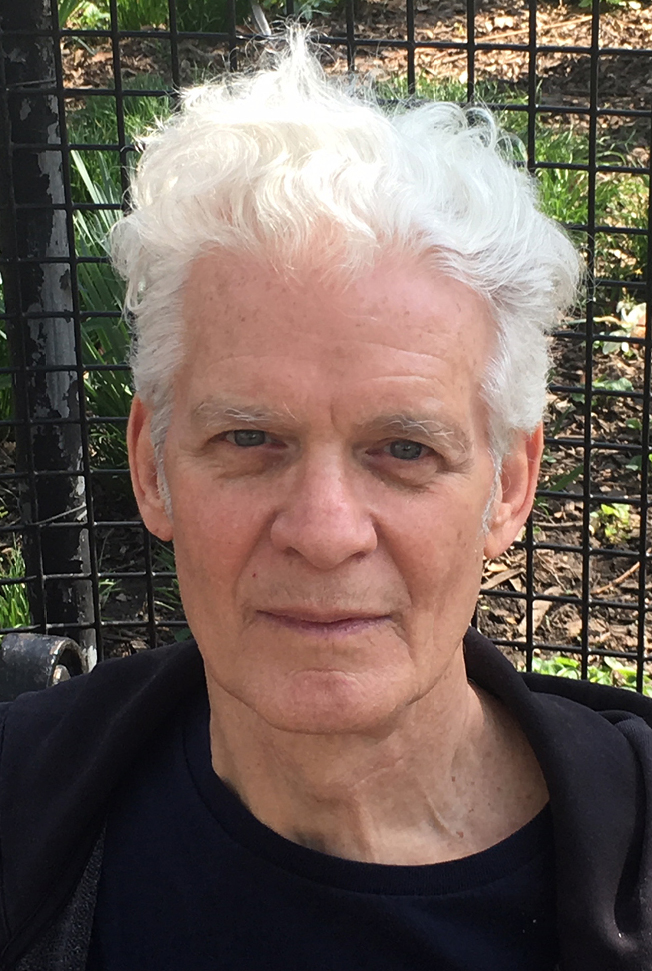 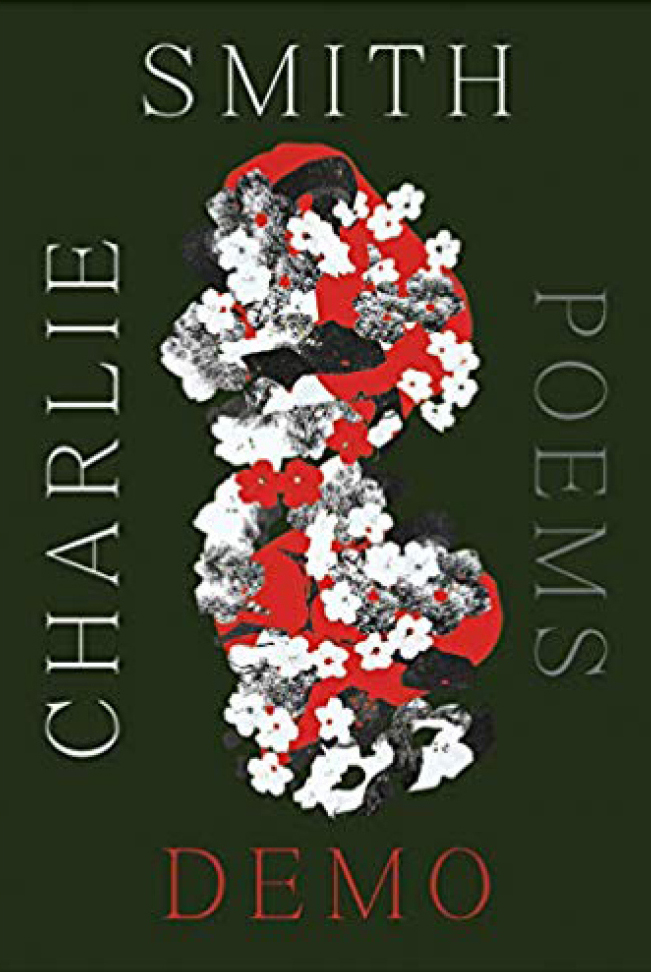 JOIN US ON YOUTUBE AT 6:30 PM ON APRIL 20 for the premiere of this recorded presentation. Following that date, the video will be permanently available on this page.

As part of our National Poetry Month celebration, Charlie Smith, who is publishing his ninth collection of poetry, reads from and talks about his work.

Demo: Poems is a dazzling volume that gushes with the rhythms of life and language, from award-winning poet Charlie Smith.

Moving through shades of darkness and light, Charlie Smith captures a refracted view of a disturbed, disintegrating world. Demo explores landscapes both natural and urban, probing the places where the two overlap. Its narrator is at once wanderer and witness, living among streets where flowers are covered with dust and smells of Mexican food and Chinese cooking fill the air. The poet finds a resurgence of life in the ruins, reminding us once again “that we don’t really know what beauty is until we’ve looked hard at the horror that throws beauty into bright relief” (David Kirby, The New York Times).

Jay Parini says, “Charlie Smith has always had an exquisite ear for the line, for the arresting phrase that sticks in the head and won’t go away. ‘I woke up still trying to understand things,’ he says in one poem, but that line could be the beginning of every poem in Demo. Here is a smart, gifted poet waking up again and again, startled by a world he didn’t make, but which he remakes brilliantly and word by word.”

Charlie Smith is the author of nine poetry collections (eight published by W.W. Norton, including Demo and Jump Soul—New and Selected Poems), eight novels, and a book of novellas. He has won the Aga Khan prize (Paris Review), the Levinson and Wood prizes (Poetry), a Guggenheim Fellowship, and grants from the National Endowment for the Arts and the New York Foundation for the Arts. His first book was chosen for the National Poetry Series and received the Great Lakes New Poets Award. Five of his books have been named The New York Times'  Notable Book of the Year and/or The New York Times'  Editor’s Choice. His writing has appeared in The New Yorker, The Paris Review, Harper’s, The New York Times, The New York Review of Books, The Nation, and The New Republic, among many other publications. He has taught at Princeton University and the University of Iowa and was Coal Royalty Chairholder at the University of Alabama.