Home > Our Events > Online: Eric K. Washington, Boss of the Grips: The Life of James H. Williams and the Red Caps of Grand Central Terminal 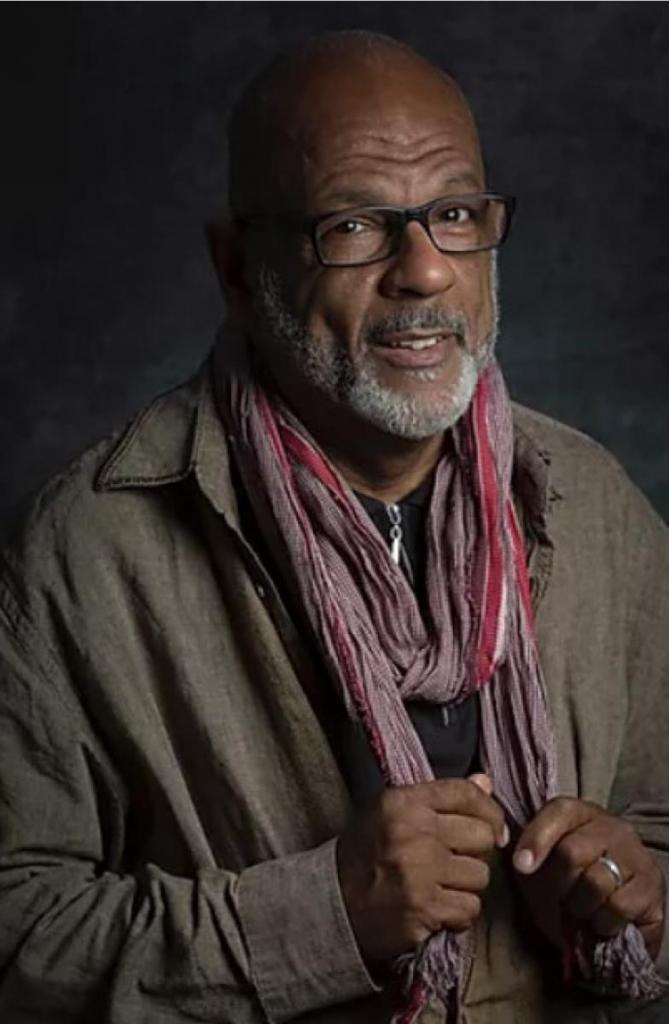 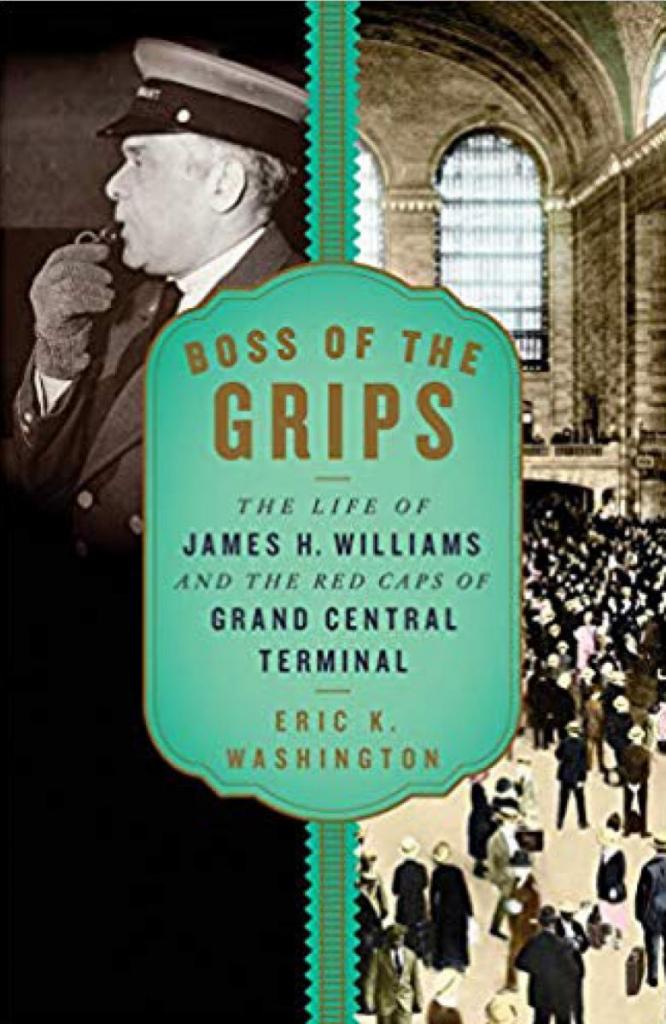 Online: Eric K. Washington, Boss of the Grips: The Life of James H. Williams and the Red Caps of Grand Central Terminal

Boss of the Grips is a long-overdue biography of the head of Grand Central Terminal’s Red Caps, who flourished in the cultural nexus of Harlem and American railroads. 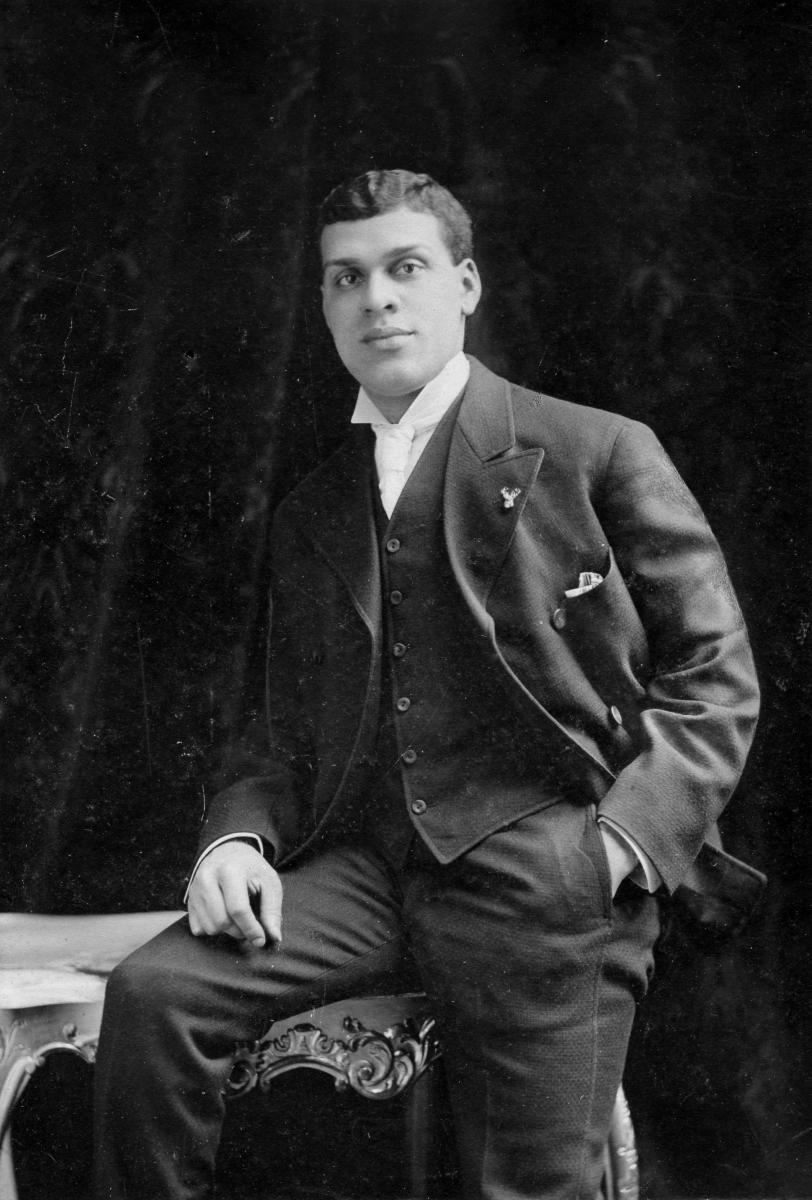 In a feat of remarkable research and timely reclamation, Eric K. Washington uncovers the nearly forgotten life of James H. Williams (1878–1948), shown at right, the chief porter of Grand Central Terminal’s Red Caps―a multitude of Harlem-based black men whom he organized into the essential labor force of America’s most august railroad station. Washington reveals that despite the highly racialized and often exploitative nature of the work, the Red Cap was a highly coveted job for college-bound black men determined to join New York’s bourgeoning middle class. Examining the deeply intertwined subjects of class, labor, and African American history, Washington chronicles Williams’s life, showing how the enterprising son of freed slaves successfully navigated the segregated world of the northern metropolis, and in so doing ultimately achieved financial and social influence. With this biography, Williams must now be considered, along with Cornelius Vanderbilt and Jacqueline Onassis, one of the great heroes of Grand Central’s storied past.

Eric K. Washington is an independent historian who has held fellowships at Columbia University and the CUNY Leon Levy Center for Biography, as well as the MFAH Dora Maar House in Ménerbes, France. Boss of the Grips was selected among the ten Best Biographies of 2019 by Open Letters Review and was a finalist for the 2020 Brendan Gill Prize.