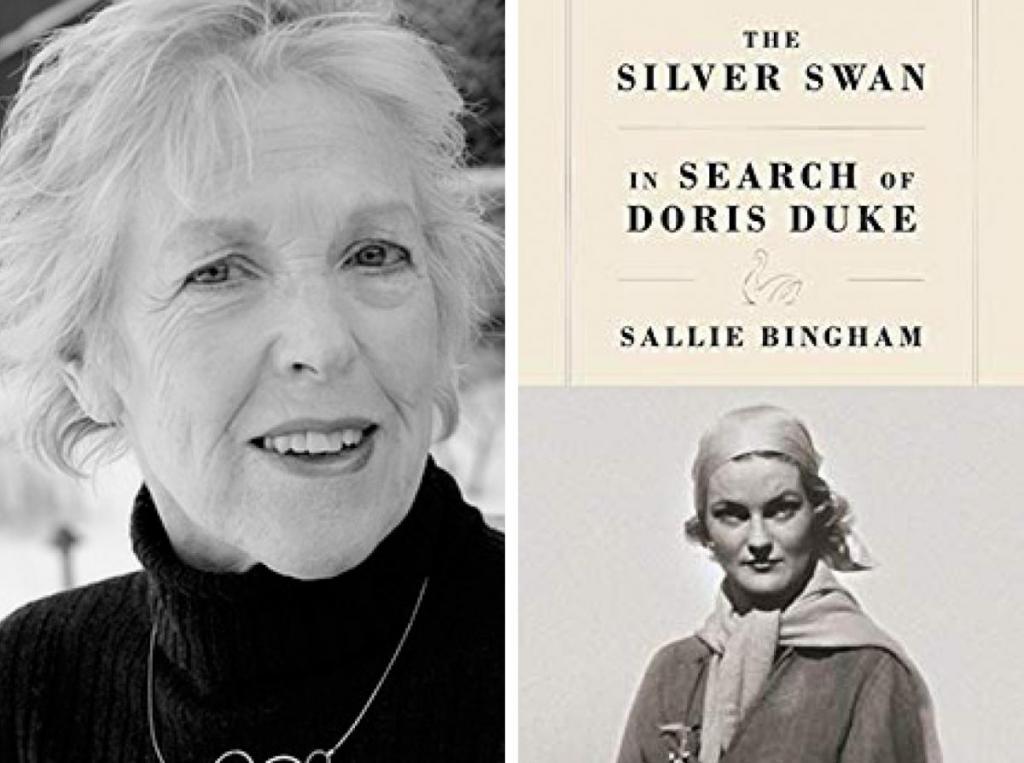 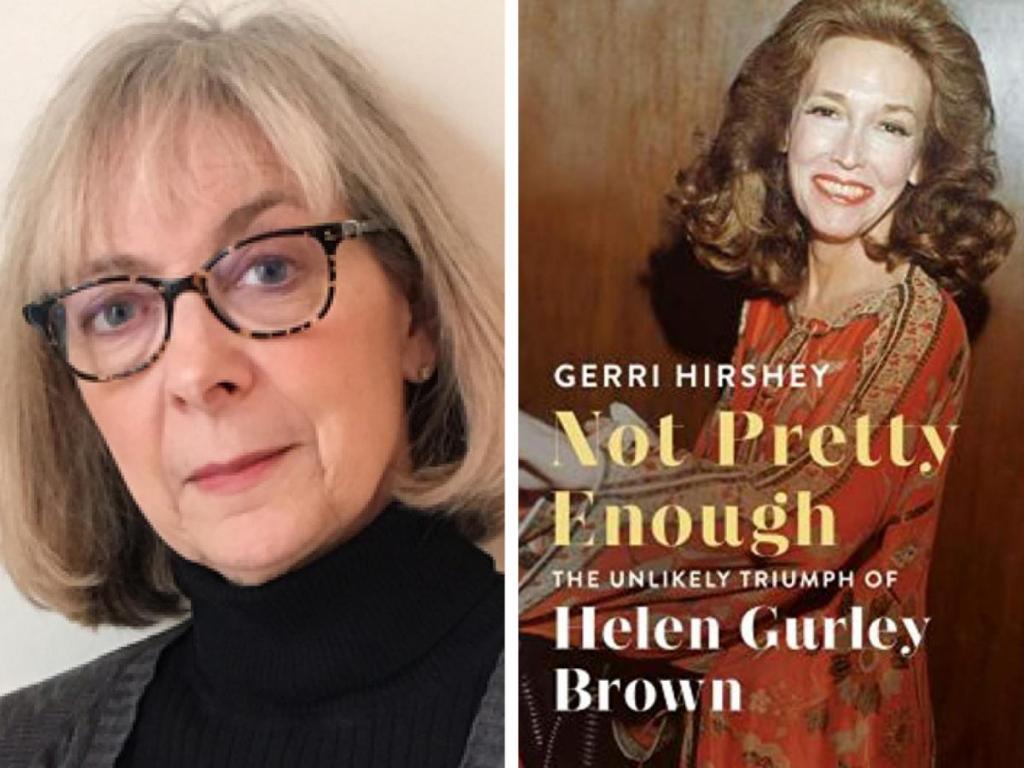 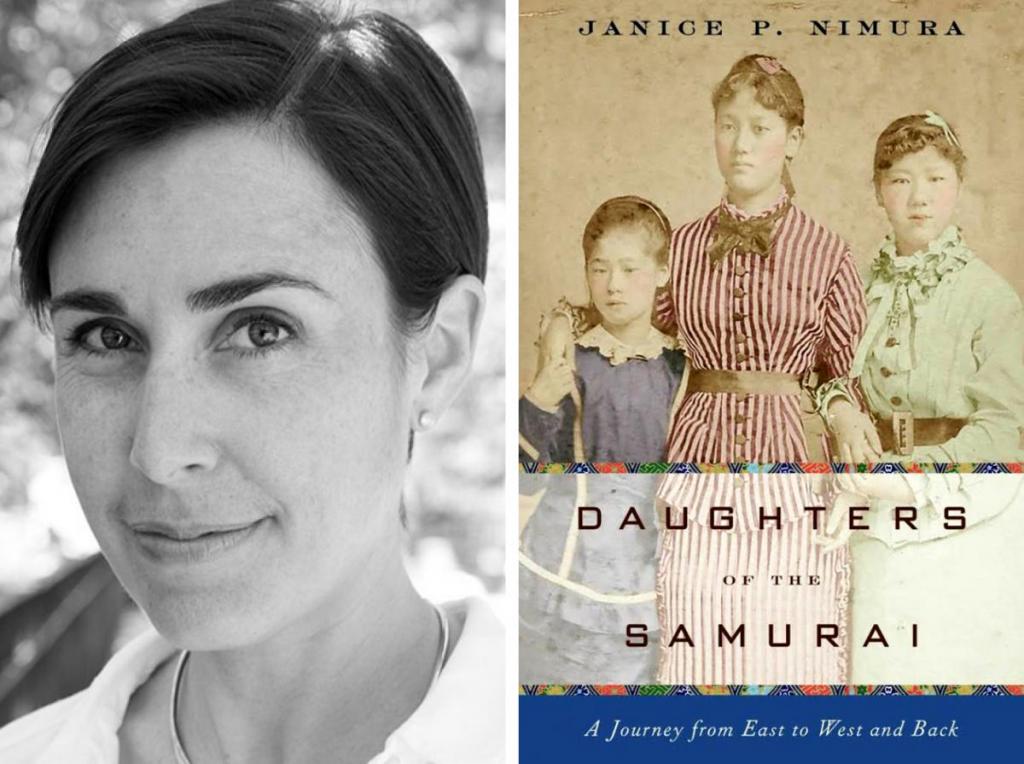 Sallie Bingham, The Silver Swan: In Search of Doris Duke
Gerri Hirshey, Not Pretty Enough: The Unlikely Triumph of Helen Gurley Brown
Janice P. Nimura, Daughters of the Samurai: A Journey from East to West and Back

Three unique biographers discuss their craft and the specific challenges of writing a life when primary sources are unavailable or withheld.

Sallie Bingham’s new The Silver Swan is a bold portrait of Doris Duke, the defiant and notorious tobacco heiress who was perhaps the greatest modern woman philanthropist. Duke emerges as a spectacular character forged in the Jazz Age who not only was an early war correspondent but was also a surfer, an environmentalist, a collector of Islamic art, and a businesswoman who tripled her father’s fortune.

Sallie Bingham is the author of several memoirs, short-story collections, novels, plays, and poetry collections. Her work has been widely anthologized and has appeared in The Atlantic, New Letters, Southwest Review, and other publications. She has been a director of the National Book Critics Circle and is the founder of the Kentucky Foundation for Women, as well as the Sallie Bingham Center for Women’s History and Culture at Duke University. She has received fellowships from Yaddo, MacDowell, and the Virginia Center for the Creative Arts. Sallie's books include Passion & Prejudice: A Family Memoir, The Blue Box: Three Lives in Letters, and Red Car: Stories.

When Helen Gurley Brown’s Sex and the Single Girl first appeared in 1962, it whistled into buttoned-down America like a bombshell. But more than two million women bought the book and hailed her as a heroine. Brown’s life story is astonishing, from her roots in the Ozark Mountains of Arkansas to her years at the helm of Cosmopolitan. Helen Gurley Brown told her own story many times, but coyly, with plenty of camouflage. Here, for the first time, is the unvarnished and decoded truth about “how she did it.” Full of firsthand accounts, Gerri Hirshey’s Not Pretty Enough is a vital biography that shines new light on the life of one of the most vibrant, vexing, and indelible women of the twentieth century.

Gerri Hirshey has worked as a features writer, columnist, reporter, and essayist for The Washington Post, The New York Times Magazine, Rolling Stone, Vanity Fair, GQ, Esquire, The Nation, and New York, among other publications. She is the author of several books, including Nowhere to Run: The Story of Soul Music and We Gotta Get Out of This Place: The True, Tough Story of Women in Rock. Hirshey also collaborated with ex-Ronette Ronnie Spector on Spector’s one-woman cabaret show “Beyond the Beehive.”

Daughters of the Samurai was named a New York Times Notable Book. In 1871, five young girls were sent by the Japanese government to the United States. Their mission: learn Western ways and return to help nurture a new generation of enlightened men to lead Japan. Ten years later, they returned to Japan―a land grown foreign to them―determined to revolutionize women’s education. Based on in-depth archival research in Japan and in the United States, including decades of letters from between the three women and their American host families, Daughters of the Samurai is beautifully, cinematically written, a fascinating lens through which to view an extraordinary historical moment.

Janice P. Nimura is the recipient of a 2017 Public Scholar grant from the National Endowment for the Humanities. Her biography of Elizabeth and Emily Blackwell, pioneering women doctors, is forthcoming from W.W. Norton in 2021.

The Writing Life events in 2020 are generously underwritten by Jenny Lawrence.