Home > Our Events > Postponed: Uptown at Night: An Evening of Comedy and Humorous Storytelling 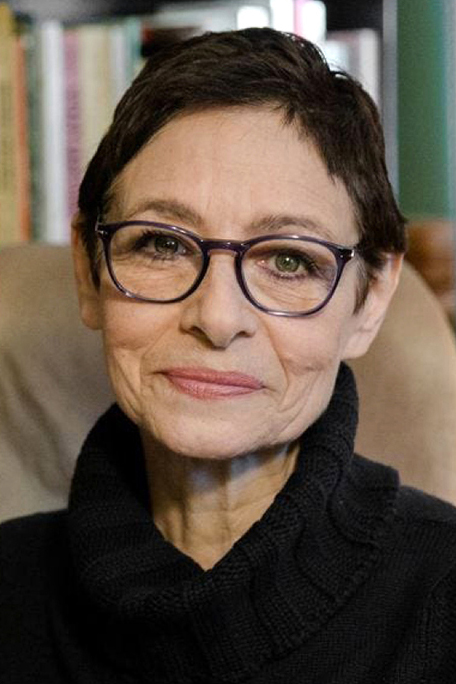 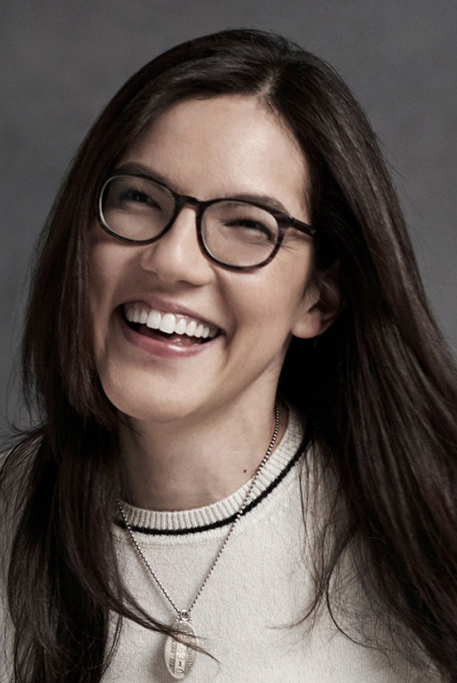 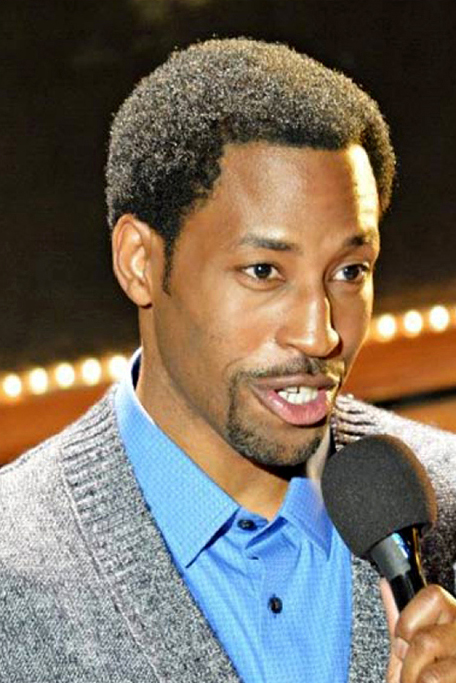 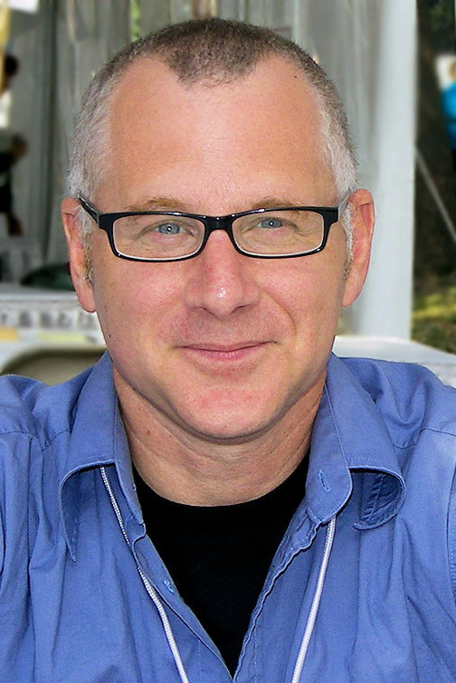 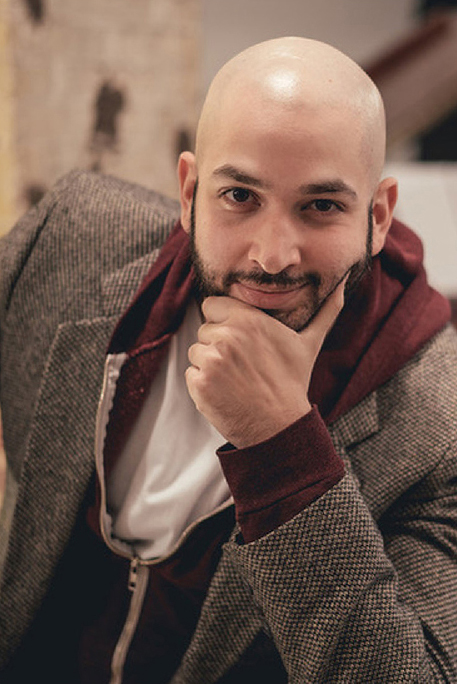 Postponed: Uptown at Night: An Evening of Comedy and Humorous Storytelling

Joan Juliet Buck's 2017 memoir The Price of Illusion is the hilarious, heartbreaking story of her lives in Paris, London, and New York, where she wrote for Vogue, Vanity Fair, The New Yorker, and others. As the editor-in-chief of French Vogue, she lived in a haunted apartment. Post-Vogue, she writes, acts (Madame Brassart in Julie and Julia) and tells her stories for The Moth, where “The Ghost of the Rue Jacob" is a perennial hit. She wrote parts of her first two novels in a New York Society Library top-floor study room in the 80s.

Comedian Dwayne Perkins recently released his highly anticipated comedy special Take Note, currently available on Starz and on the LOL network. Based in Los Angeles, the New York City native is also known for TV appearances on Conan, Comedy Central, and The Jay Leno Show. The author of two books, Hot Chocolate for the Mind and Zombie Run, he has headlined at comedy clubs in New York and Los Angeles and performed in comedy venues around the world. In 2012, he was one of Rolling Stone magazine’s “Five Comics to Watch.”

Tom Perrotta’s exquisite sense of humor is at the heart of his fiction, which includes bestselling novels and comic short stories. Two of his novels, Election and Little Children, were made into Oscar-nominated films, and his novel The Leftovers was adapted into a critically acclaimed Peabody Award-winning HBO series. His other books include Bad Haircut, The Wishbones, Joe College, The Abstinence Teacher, Nine Inches and Mrs. Fletcher. Described as “an American Chekov” by The New York Times, he is now a screenwriter and producer as well as a much-loved fiction writer.

A musical comedian, composer and playwright, James Harvey (keyboard) created the one-man show The Bald-Faced Truth: Comedy Songs by James Harvey. His darkly comedic musical The Crack in the Ceiling was presented at the New York Musical Theatre Festival and the New York International Fringe Festival, where it received the award for Overall Excellence in a Musical.

Uptown at Night presents live storytelling and comedy on the Upper East Side.