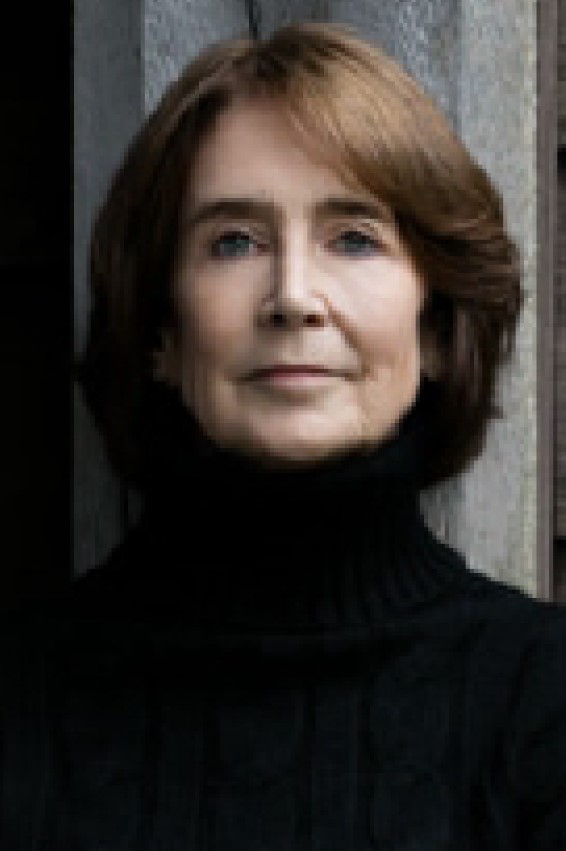 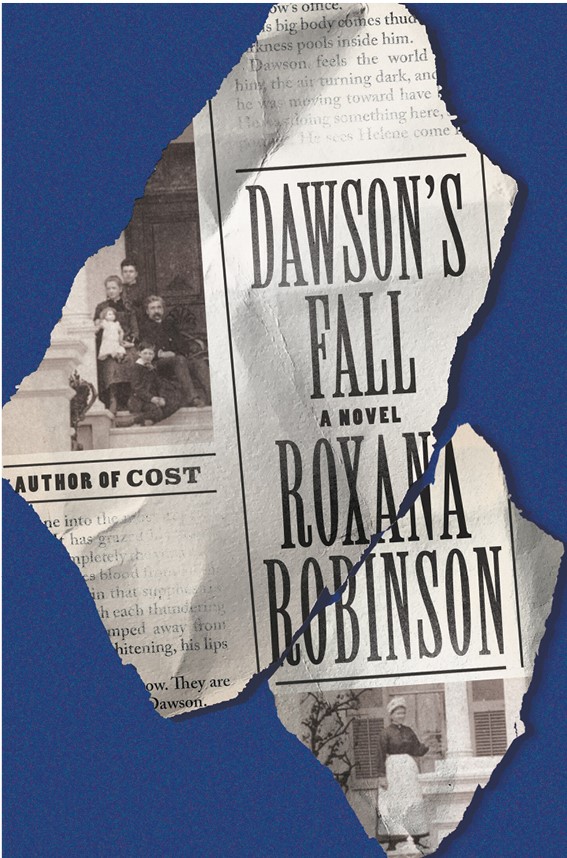 In Dawson’s Fall, a novel based on the lives of Roxana Robinson’s great-grandparents, we see America at its most fragile, fraught, and malleable. Set in 1889, in Charleston, South Carolina, Robinson’s tale weaves her family’s journal entries and letters with a novelist’s narrative grace, and spans the life of her tragic hero, Frank Dawson, as he attempts to navigate the country’s new political, social, and moral landscape.

Dawson, a man of fierce opinions, came to this country as a young Englishman to fight for the Confederacy in a war he understood as a conflict over states’ rights. He later became the editor of the Charleston News and Courier, finding a platform of real influence in the editorial column and emerging as a voice of the New South. With his wife and two children, he tried to lead a life that adhered to his staunch principles: equal rights, rule of law, and nonviolence, unswayed by the caprices of popular opinion. But he couldn’t control the political whims of his readers. As he wrangled diligently in his columns with questions of citizenship, equality, justice, and slavery, his newspaper rapidly lost readership, and he was plagued by financial worries. Nor could Dawson control the whims of the heart: his Swiss governess became embroiled in a tense affair with a drunkard doctor, which threatened to stain his family’s reputation. In the end, Dawson―a man in many ways representative of the country at this time―was felled by the very violence he vehemently opposed.

The New York Times Book Review says, "How should a white writer write about whiteness?...One sits with the truth, holds it, troubles it and writes as far into it as one’s pen will go. Robinson acknowledges that Frank Dawson ‘wrote to explain the world to itself’ and that, in the end, no explanation could suffice. Dawson’s Fall asks what truth means in an era when conviction matters more, and Roxana Robinson’s answer — that morality is friable — should make us sit up and tremble.” Booklist adds, “Robinson’s documentary novel . . . proves unyielding and compelling in its timely themes, with many depictions of how white men’s seething resentment erupts into racist violence and how Southern codes of honor and toxic values, particularly slavery, corroded individual lives and the national character.”

Roxana Robinson is the author of five previous novels, including Sparta and Cost; three collections of short stories; and the biography Georgia O'Keeffe: A Life. Her work has appeared in The Atlantic, The New Yorker, Harper's Magazine, The Washington Post, The Wall Street Journal, and Vogue, among other publications. She has received fellowships from the NEA and the Guggenheim Foundation. She was president of the Authors Guild from 2014 to 2017. She teaches in the Hunter MFA program and divides her time among New York, Connecticut, and Maine.