Home > Our Events > Salamishah Tillet, In Search of The Color Purple: The Story of an American Masterpiece, in conversation with Marsha Norman 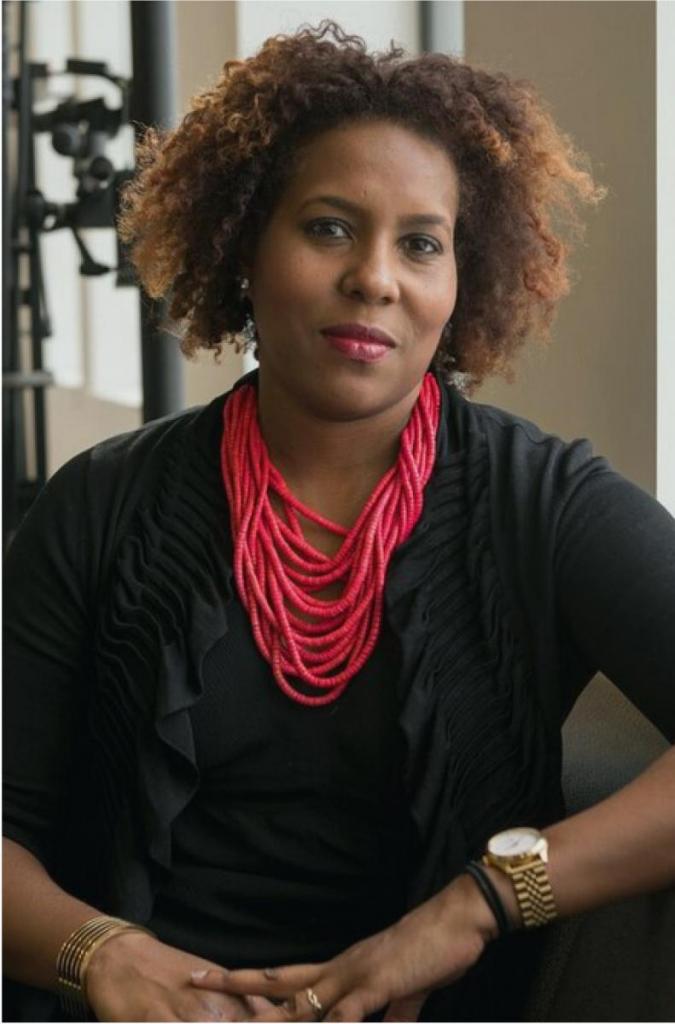 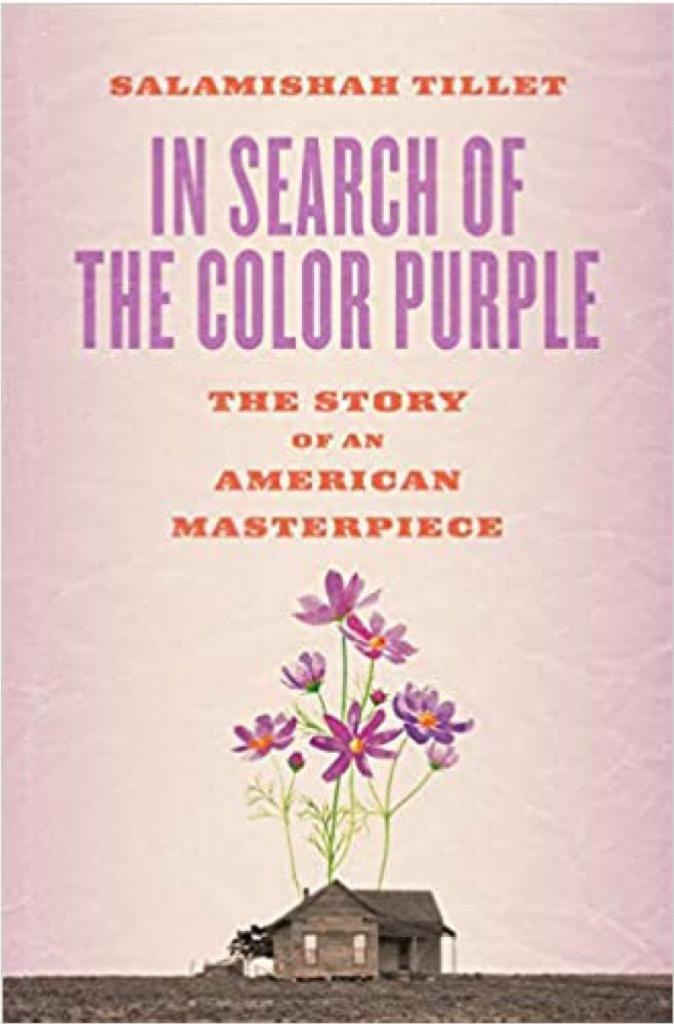 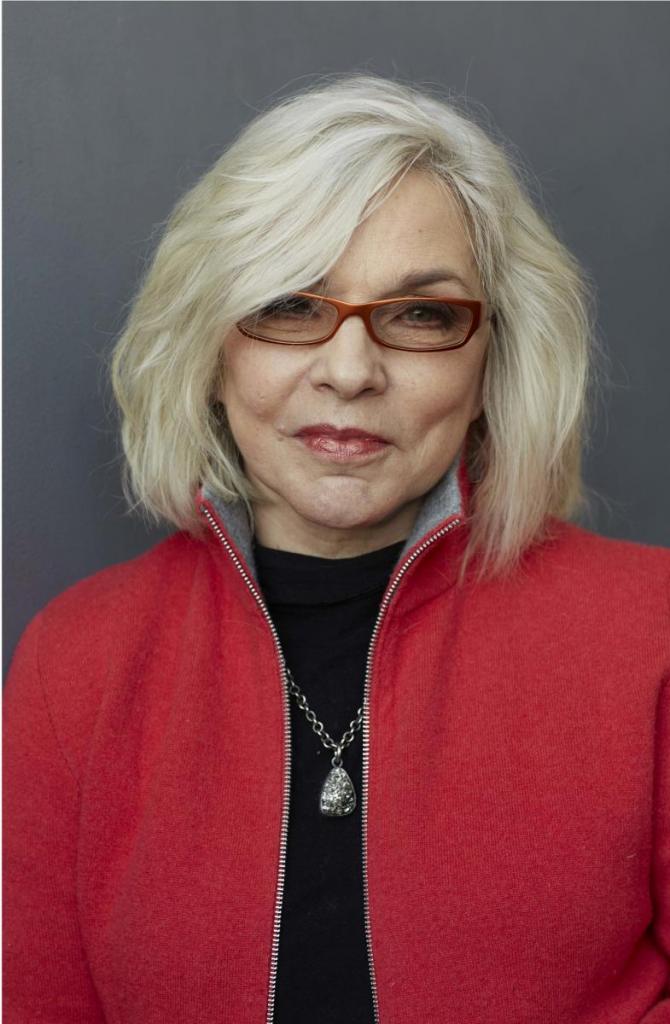 Salamishah Tillet, In Search of The Color Purple: The Story of an American Masterpiece, in conversation with Marsha Norman

JOIN US FOR THE STREAMING DEBUT OF THIS RECORDED EVENT FRIDAY, JULY 23, AT NOON

PURCHASE IN SEARCH OF THE COLOR PURPLE FROM THE CORNER BOOKSTORE

Alice Walker made history in 1983 when she became the ﬁrst Black woman to win the Pulitzer Prize and the National Book Award for The Color Purple. Published in the Reagan era amid a severe backlash to civil rights, the Jazz Age novel tells the story of racial and gender inequality through the life of a 14-year-old girl from Georgia who is haunted by domestic and sexual violence.

Prominent academic and activist Salamishah Tillet combines cultural criticism, history, and memoir to explore Walker’s epistolary novel and shows how it has inﬂuenced and been informed by the zeitgeist. The Color Purple received both praise and criticism upon publication, and the conversation it sparked around race and gender still continues today. It has been adapted for an Oscar-nominated ﬁlm and a hit Broadway musical.

Through archival research and interviews with Walker, Oprah Winfrey, and Quincy Jones (among others), Tillet studies Walker’s life and how themes of violence emerged in her earlier work. Reading The Color Purple at age 15 was a groundbreaking experience for Tillet. It continues to resonate with her—as a sexual violence survivor, as a teacher of the novel, and as an accomplished academic.

Provocative and personal, In Search of The Color Purple is a bold work from an important public intellectual, and captures Alice Walker’s seminal role in rethinking sexuality, intersectional feminism, and racial and gender politics.

Salamishah Tillet is a scholar, cultural critic, and activist. A professor at Rutgers University–Newark and previously a professor of English and Africana Studies at the University of Pennsylvania, she is a contributing critic-at-large for the New York Times. With her sister, she cofounded A Long Walk Home, a Chicago-based national nonproﬁt that uses art to empower young people to end violence against girls and women.

Marsha Norman wrote the book for the stage musical adaption of The Color Purple, which garnered eleven Tony Award nominations in its first Broadway run 2005-2008 and was named Best Revival of a Musical for its second run, 2015-2017. A member of the Theatre Hall of Fame, she won the 1983 Pulitzer Prize for her play ‘night, Mother, and was co-chair, with Chris Durang, of the Playwriting Program at The Juilliard School for 25 years. She now teaches at the Yale School of Drama and writes and lectures frequently on playwriting and the musical book.  Her published work includes The Fortune Teller, a novel, and Four Plays by Marsha Norman.