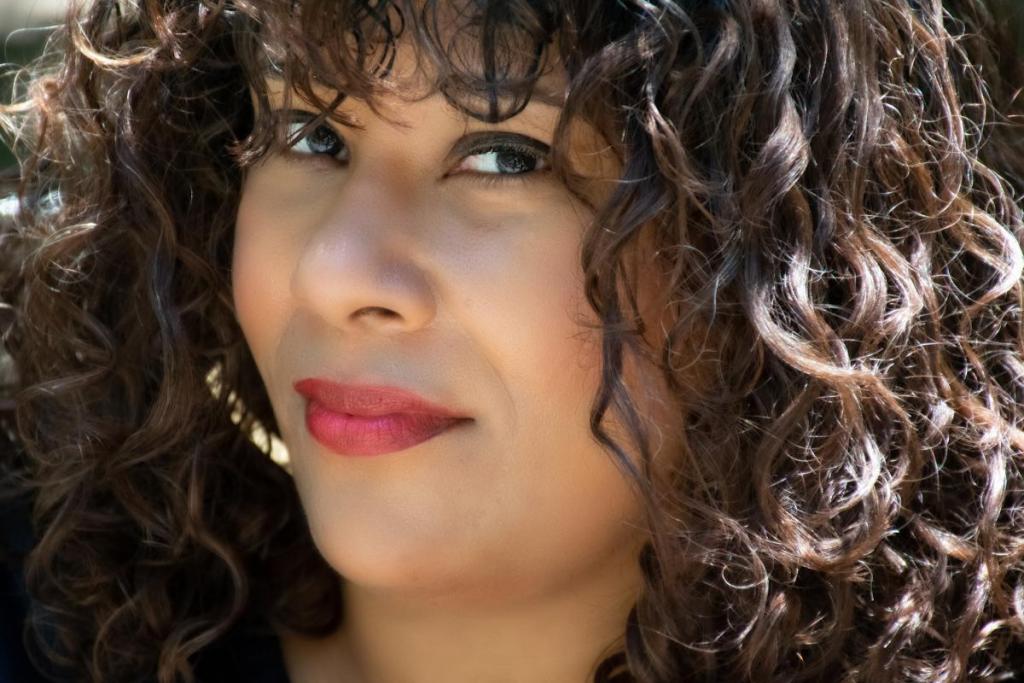 In 1916, Bernardo Vega boards a ship to New York City, and in his memoirs he chronicles early Puerto Rican life in the colonia. Julia de Burgos, Puerto Rico’s most famed poet, dies on the streets of New York and is buried in a potter’s field. Piri Thomas charts his course of becoming a man and situating himself within a U.S. racial classification system in East Harlem in the 1950s and 1960s. In Dahlma Llanos-Figueroa’s novel Daughters of the Stone, we circle the life of three generations of women, starting in Africa, continuing in Puerto Rico, and ending in New York. In this seminar, we will explore memoirs, poetry, and fiction covering almost 100 years of Puerto Rican writing from the continental United States.

Ivelisse Rodriguez is the author of Love War Stories, a PEN/Faulkner finalist. She has a PhD in English and creative writing from the University of Illinois at Chicago. She has taught at the University of Arizona, the University of Missouri in St. Louis, the U.S. Coast Guard Academy, and Borough of Manhattan Community College, among other institutions. She is the founder and editor of an interview series focused on contemporary Puerto Rican writers, published by the Center for Puerto Rican Studies at Hunter College. ivelisserodriguez.com