Home > Our Events > Suketu Mehta, This Land Is Our Land: An Immigrant's Manifesto 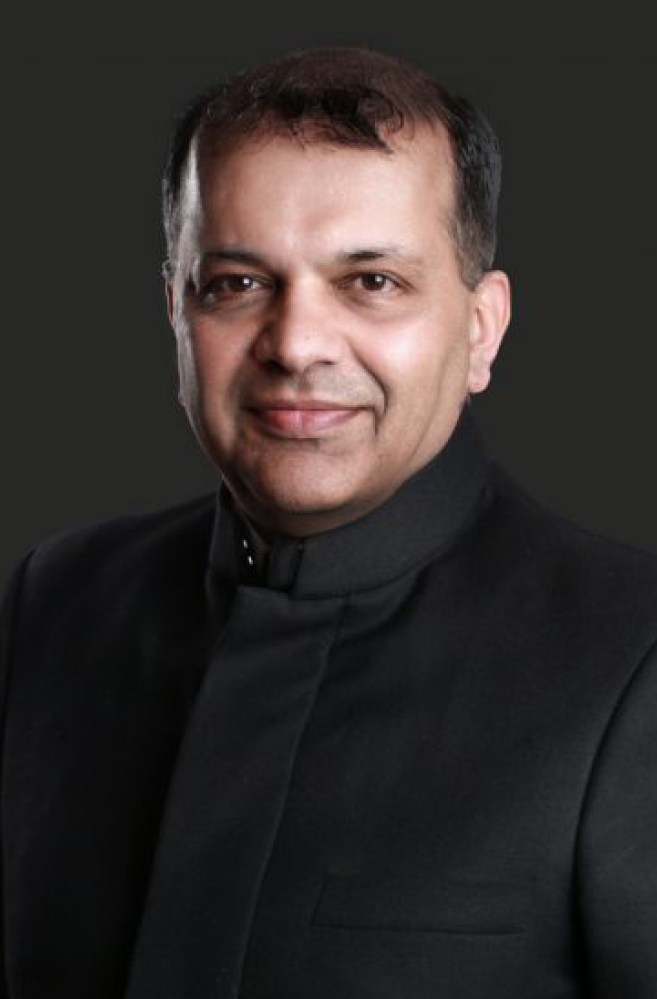 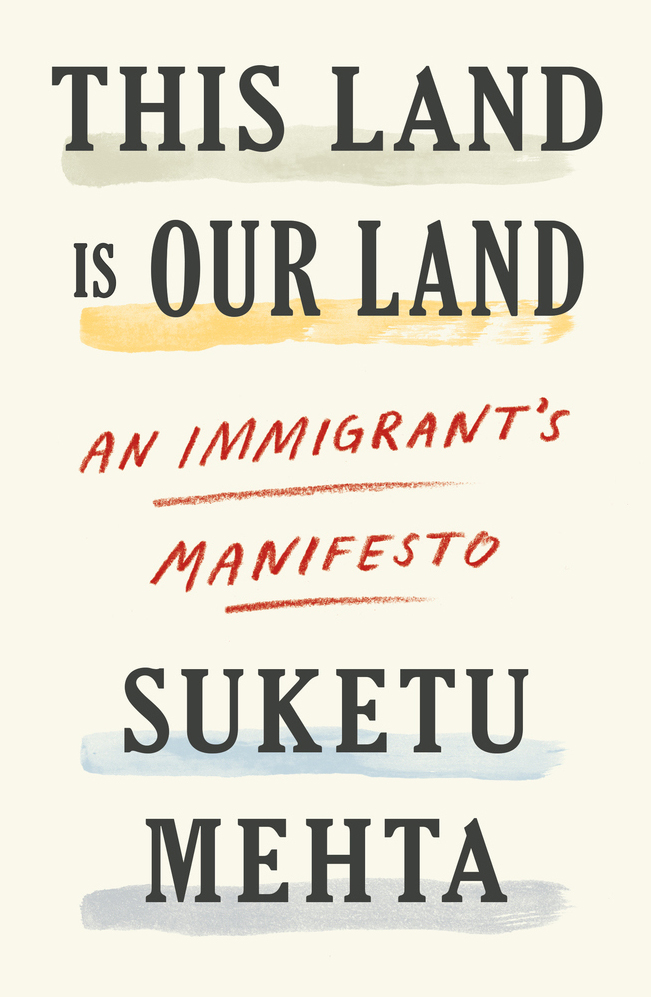 Suketu Mehta, This Land Is Our Land: An Immigrant's Manifesto

A timely argument for why the United States and the West would benefit from accepting more immigrants.

Suketu Mehta is the author of Maximum City: Bombay Lost and Found, which was a finalist for the Pulitzer Prize and won the Kiriyama Prize and the Hutch Crossword Award. His work has been published in the New Yorker, the New York Times Magazine, National Geographic, Granta, Harper’s, Time, and GQ. He has won a Guggenheim Fellowship, the Whiting Writers’ Award, and an O. Henry Prize. He was born in Calcutta and lives in New York City, where he is an associate professor of journalism at New York University.