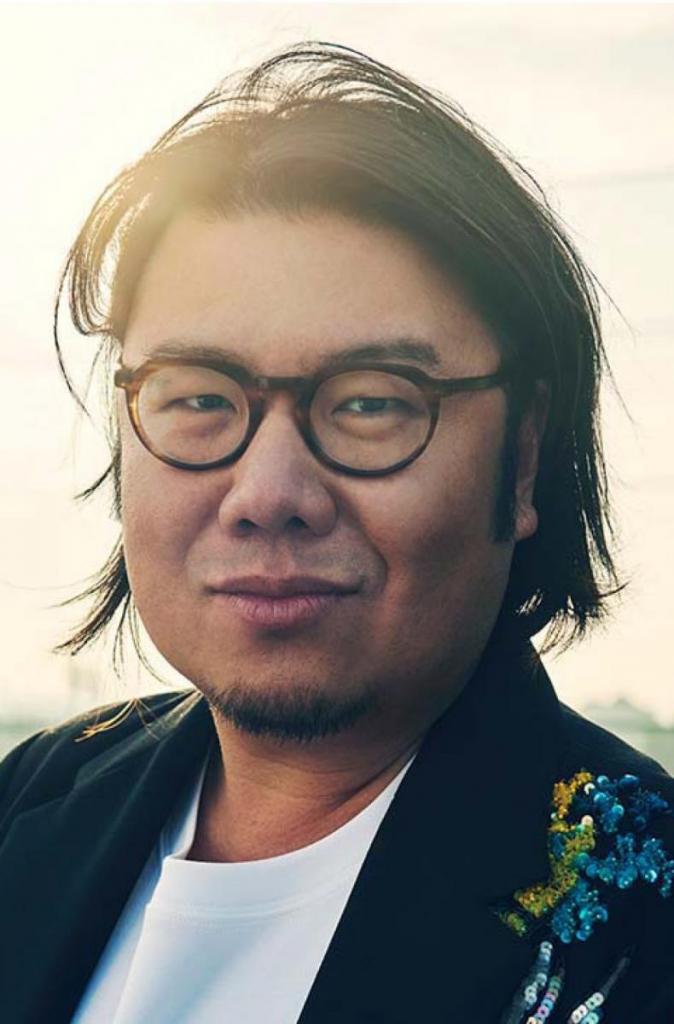 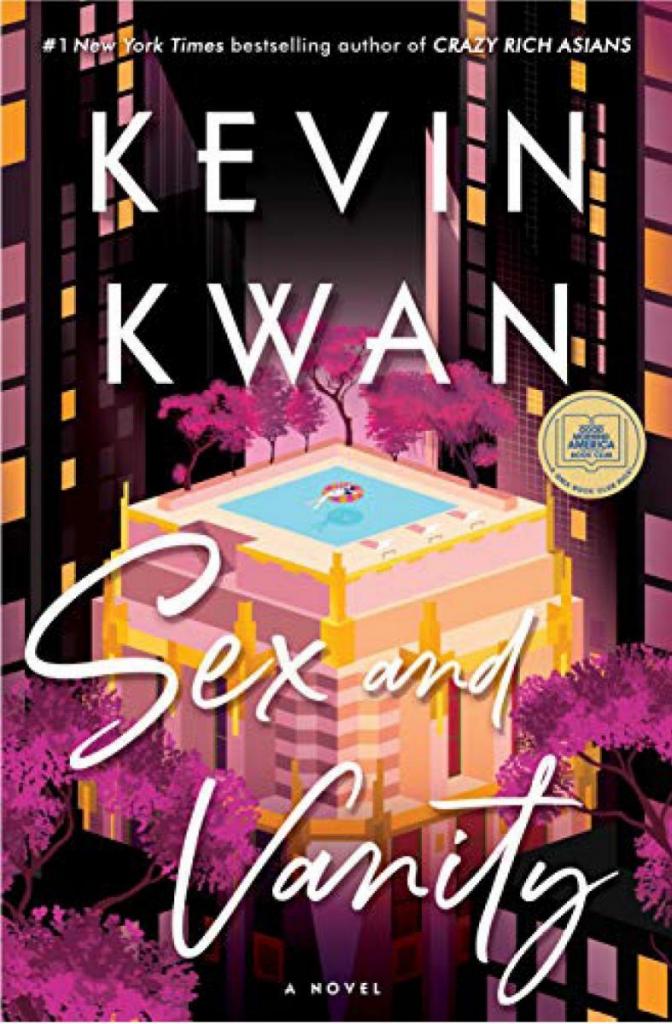 Join us on YouTube for the streaming premiere of this event, which took place on October 26, 2020. After this date, the recording will be available on this page.

PURCHASE SEX AND VANITY FROM THE CORNER BOOKSTORE

The iconic author of the bestselling phenomenon Crazy Rich Asians returns with the glittering tale of a young woman who finds herself torn between two men: the WASPY fiancé of her family's dreams and George Zao, the man she is desperately trying to avoid falling in love with.

On her very first morning on the jewel-like island of Capri, Lucie Churchill sets eyes on George Zao and she instantly can't stand him. She can't stand it when he gallantly offers to trade hotel rooms with her so that she can have a view of the Tyrrhenian Sea, she can't stand that he knows more about Casa Malaparte than she does, and she really can't stand it when he kisses her in the darkness of the ancient ruins of a Roman villa and they are caught by her snobbish, disapproving cousin Charlotte. "Your mother is Chinese so it's no surprise you'd be attracted to someone like him," Charlotte teases. The daughter of an American-born Chinese mother and a blue-blooded New York father, Lucie has always sublimated the Asian side of herself in favor of the white side, and she adamantly denies having feelings for George. But several years later, when George unexpectedly appears in East Hampton, where Lucie is weekending with her new fiancé, Lucie finds herself drawn to George again. Soon, Lucie is spinning a web of deceit that involves her family, her fiancé, the co-op board of her Fifth Avenue apartment building, and ultimately herself as she tries mightily to deny George entry into her world - and her heart. Moving between summer playgrounds of privilege, peppered with decadent food and extravagant fashion, Sex and Vanity is a truly modern love story, a daring homage to A Room with a View, and a brilliantly funny comedy of manners set between two cultures.

Kevin Kwan is the author of Crazy Rich Asians, the international bestselling novel that has been translated into more than 30 languages. Its sequel, China Rich Girlfriend, was released in 2015, and Rich People Problems, the final book in the trilogy, followed in 2017. For several weeks in 2018, the Crazy Rich Asians trilogy commanded the top three positions of the New York Times bestseller list - an almost unprecedented single-author trifecta, and the film adaptation of Crazy Rich Asians became Hollywood's highest-grossing romantic comedy in over a decade. In 2018, Kevin was named by Time magazine as one of the 100 Most Influential People in the World. kevinkwanbooks.com

Biographer and novelist Jacqueline B. Weld wrote the definitive biography of art patron and dealer Peggy Guggenheim, Peggy: The Wayward Guggenheim. The book was recently the basis and material for the documentary Peggy Guggenheim: Art Addict, which featured Ms. Weld. Ms. Weld is also the author of a novel based on her life experiences in Venezuela, Rara Avis. She is known for her series of literary interviews including Joyce Carol Oates, Sally Bedell Smith, Alice Hoffman, Ron Chernow, Stacy Schiff, Erica Jong, Tony Mendez, Susan Isaacs, and Rebecca Miller, among others.