Home > Our Events > Women Get the Vote: A Historic Look at the 19th Amendment 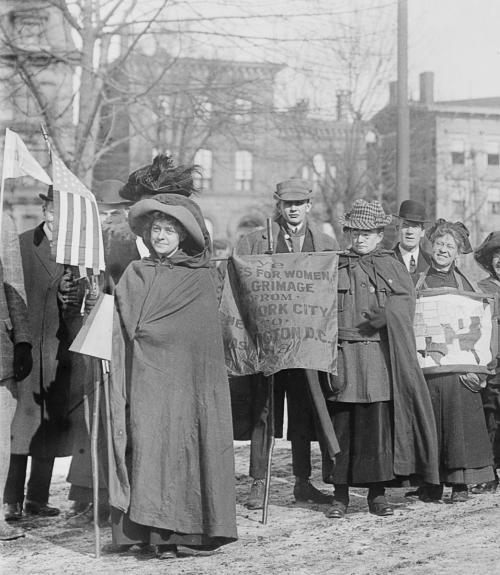 Women Get the Vote: A Historic Look at the 19th Amendment

The exhibition is open to the public in the Peluso Family Exhibition Gallery whenever the Library is open.

The legendary crusade for women's suffrage began in 1848 at a historic meeting in Seneca Falls, New York, and culminated in 1920 when the country ratified the Susan B. Anthony Amendment. It was a battle led by some of the most remarkable women of the nineteenth and early twentieth centuries.

Over the long span of the nineteenth century, growing numbers of women joined the suffrage movement, claiming basic rights for themselves and generations to come in the face of threats including mob violence, arrest, and imprisonment. Campaigns were marked by both successes and reverses, often intersecting with the abolitionist movement before and during the Civil War. Nevertheless, suffragists persisted until victory was theirs. 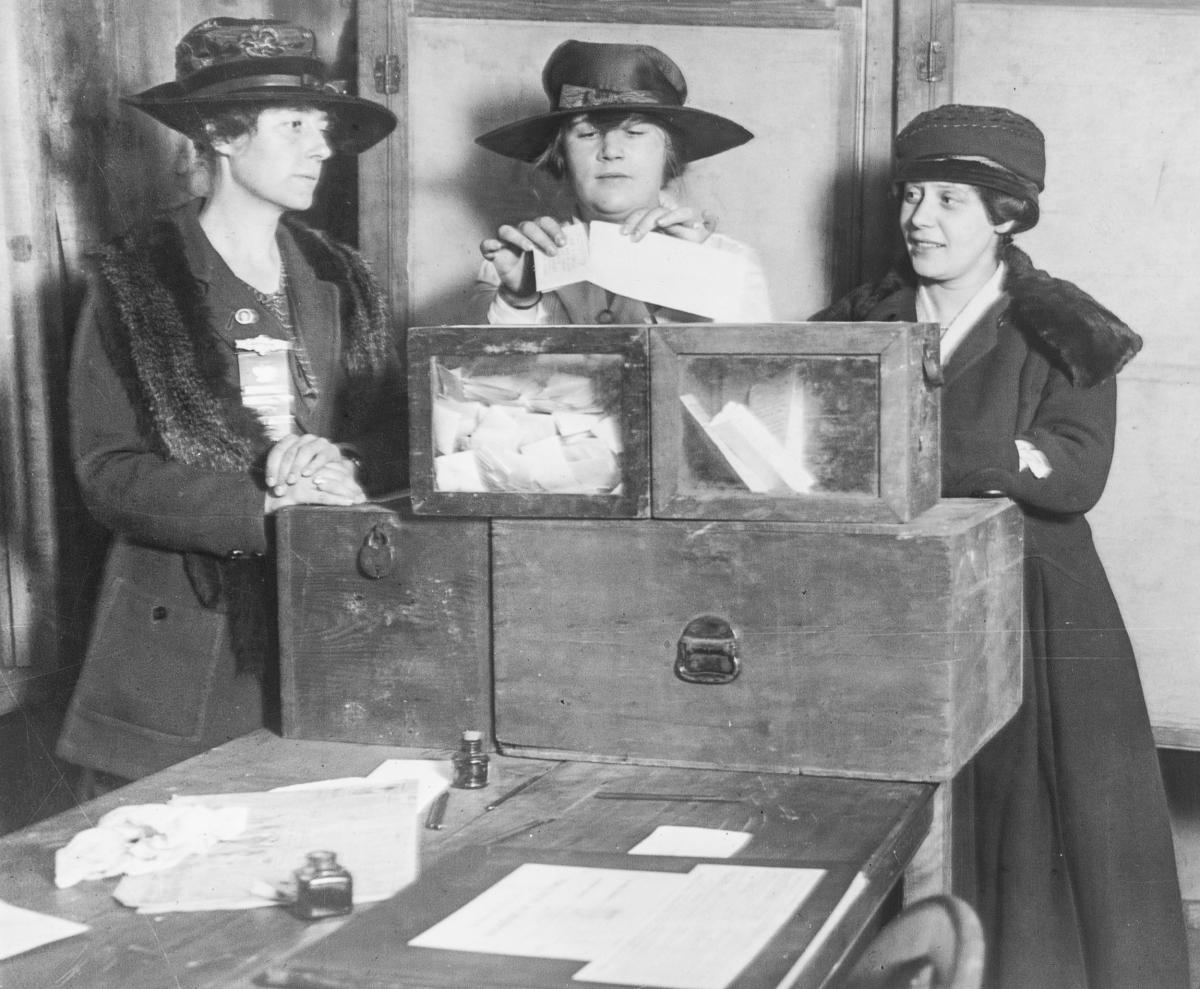 In Women Get the Vote, selections from the Library’s holdings bring to light the literature from a social and political revolution that reverberates down to the present day. Books, archival materials, and rare treasures on display include the early suffragist publication Votes for Women Broadside; Mary Wollstonecraft's 1792 A Vindication of the Rights of Woman, and the 1882 edition of History of Woman Suffrage, edited by Elizabeth Cady Stanton, Susan B. Anthony, and Matilda Joslyn Gage. Also featured are biographies of Alice Paul, the British suffragist Emmeline Pankhurst, and legendary abolitionists Frederick Douglass and Sojourner Truth.

Women Get the Vote also showcases the activities of two Library members engaged in the struggle: Mrs. John Winters Brannan, the daughter of newspaper editor Charles A. Dana, who was sentenced to imprisonment at the Occoquan Workhouse in Lorton, Virginia for picketing the White House, and Rosalie Gardiner Jones, known for her fiery views on women’s rights. 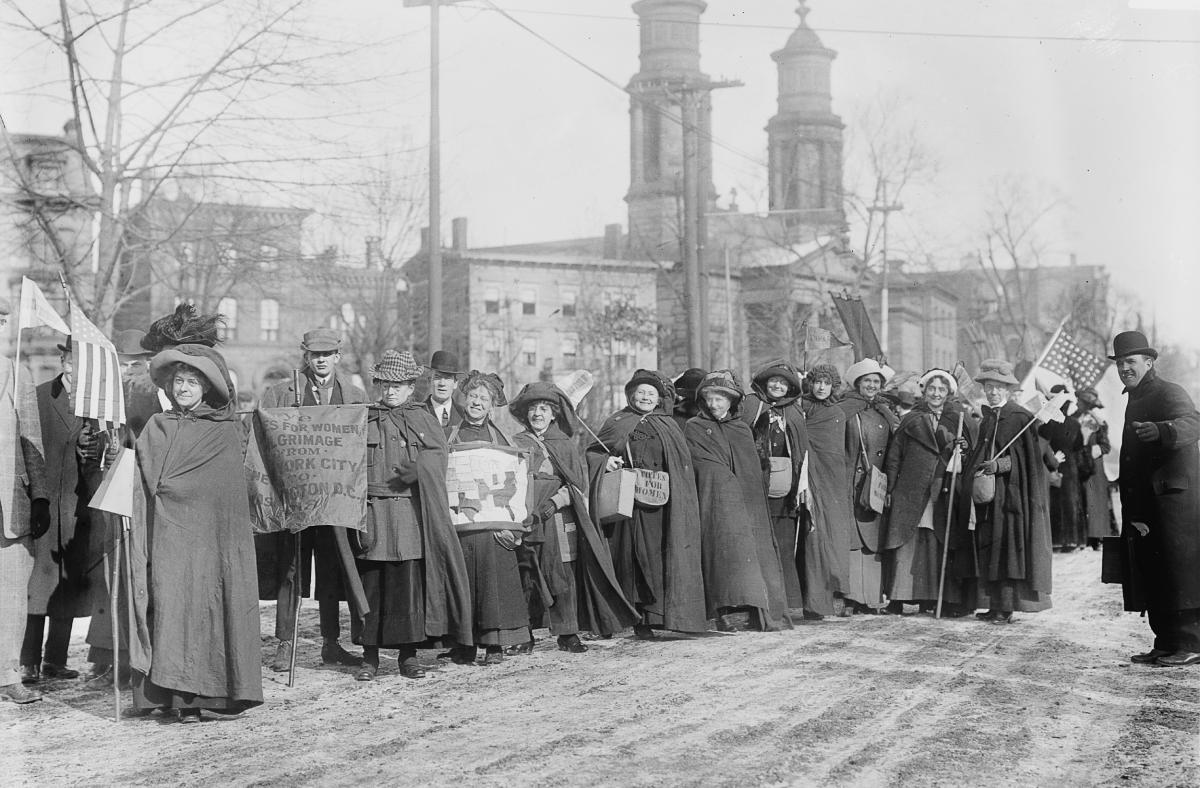 This exhibition is generously supported by Ada Peluso and Romano I. Peluso.