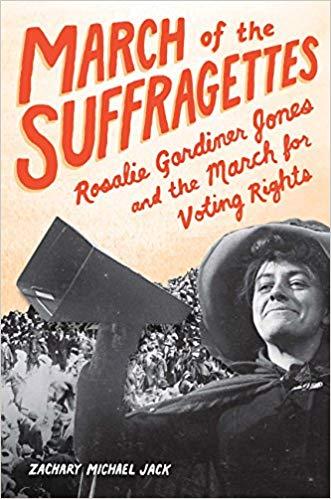 To celebrate Women's History Month, we present a list of recent arrivals exploring this wide-ranging subject. From antiquity to the 20th century, from whaling ships to city newsrooms, there is something here for every interest.  To find additonal books, search these subject headings: Women – Suffrage; Suffragists; Literature – Women Authors; Feminism; Women - History; Children & Young Adult. And be sure to click the subject heading links in the catalog records for the books below to explore related titles.  When in the stacks check what is on the shelf next to the book you are looking for—you never know what you might find lurking nearby.

Don’t miss the Library’s current exhibition Women Get the Vote: A Historic Look at the 19th Amendment, up from January 30 - August 30, 2019 in the Peluso Family Exhibition Gallery.

Perry, Elizabeth Israels - After the vote: feminist politics in La Guardia's New York (to be published in early April)

Atkinson, Diane - Rise up, women!: the remarkable lives of the suffragettes 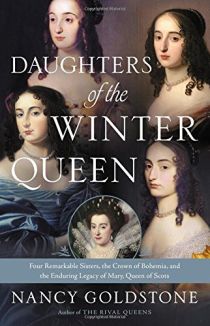 Brewster, Mary - She was a sister sailor: the whaling journals of Mary Brewster, 1845-1851

Devlin, Rachel - A girl stands at the door: the generation of young women who desegregated America's schools

Eastmond, Antony - Tamta's world: the life and encounters of a medieval noblewoman from the Middle East to Mongolia

Fonte, Moderata - The merits of women: wherein is revealed their nobility and their superiority to men (literary dialogue written in the 1590s)

Fought, Leigh - Women in the world of Frederick Douglass 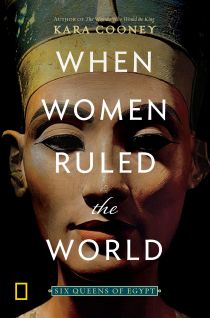 Goldstone, Nancy Bazelon - Daughters of the Winter Queen: four remarkable sisters, the crown of Bohemia, and the enduring legacy of Mary, Queen of Scots

Hubbard, Kate - Devices and desires: Bess of Hardwick and the building of Elizabethan England

Jack, Zachary Michael - March of the suffragettes: Rosalie Gardiner Jones and the march for voting rights

Jones-Rogers, Jacqueline - They were her property: white women as slave owners in the American South

Klagsbrun, Francine - Lioness: Golda Meir and the nation of Israel 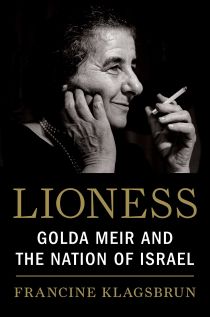 Kroeger, Brooke - The suffragents: how women used men to get the vote

Leader, Shelah Gilbert - American women on the move: the inside story of the National Women's Conference, 1977

Mazzeo, Tilar J. - Eliza Hamilton: the extraordinary life and times of the wife of Alexander Hamilton

Miller, Nancy K. - My brilliant friends: our lives in feminism

Morton, Andrew - Wallis in love: the untold life of the Duchess of Windsor, the woman who changed the monarchy 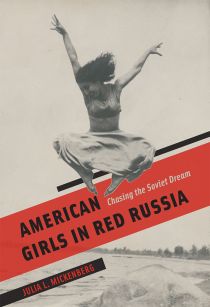 Naylor, Natalie A. - Women in Long Island's Past: A History of Eminent Ladies and Everyday Lives

Robinson, Jane - Hearts and minds: the untold story of the great pilgrimage and how women won the vote

Runcie, Charlotte - Salt on your tongue: women and the sea

Tetrault, Lisa - The Myth of Seneca Falls: Memory and the Women's Suffrage Movement, 1848-1898

Thomas, Gillian - Because of sex: one law, ten cases, and fifty years that changed American women's lives at work 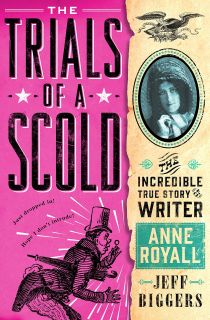 Weiss, Elaine F. - The woman's hour: the great fight to win the vote

Wells-Barnett, Ida B. - The light of truth: writings of an anti-lynching crusader

Biggers, Jeff - The trials of a scold: the incredible true story of writer Anne Royall

Dunn, Nell - Talking to Women (reissue of 1965 collection of interviews by the author of Up the Junction and Poor Cow with artists and writers like Edna O’Brien, Ann Quin, other friends of Dunn) 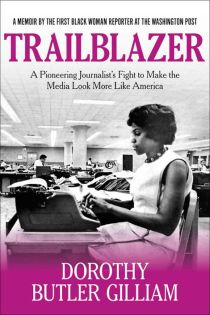 Perry, Imani - Looking for Lorraine: the radiant and radical life of Lorraine Hansberry

Plant, Deborah G. - Alice Walker: a woman for our times 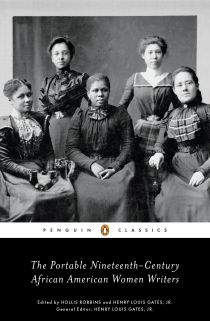 Sampson, Fiona - In search of Mary Shelley: the girl who wrote Frankenstein

Seiple, Samantha - Louisa on the front lines: Louisa May Alcott in the Civil War

Veevers, Marian - Jane and Dorothy: a true tale of sense and sensibility: the lives of Jane Austen and Dorothy Wordsworth 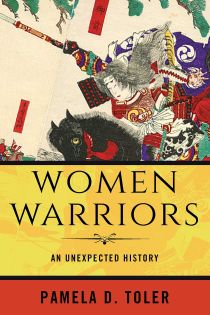 Fagone, Jason - The Woman who Smashed Codes: A True Story of Love, Spies, and the Unlikely Heroine who Outwitted America's Enemies

Man, John - Searching for the Amazons: the real warrior women of the ancient world

Pavlychenko, Lyudmila - Lady Death: the memoirs of Stalin's sniper (translated from the Russian) 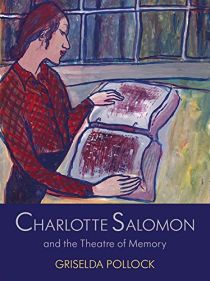 Gaines, Jane - Pink-slipped: what happened to the women in the silent film industries?

Pollock, Griselda - Charlotte Salomon and the theatre of memory 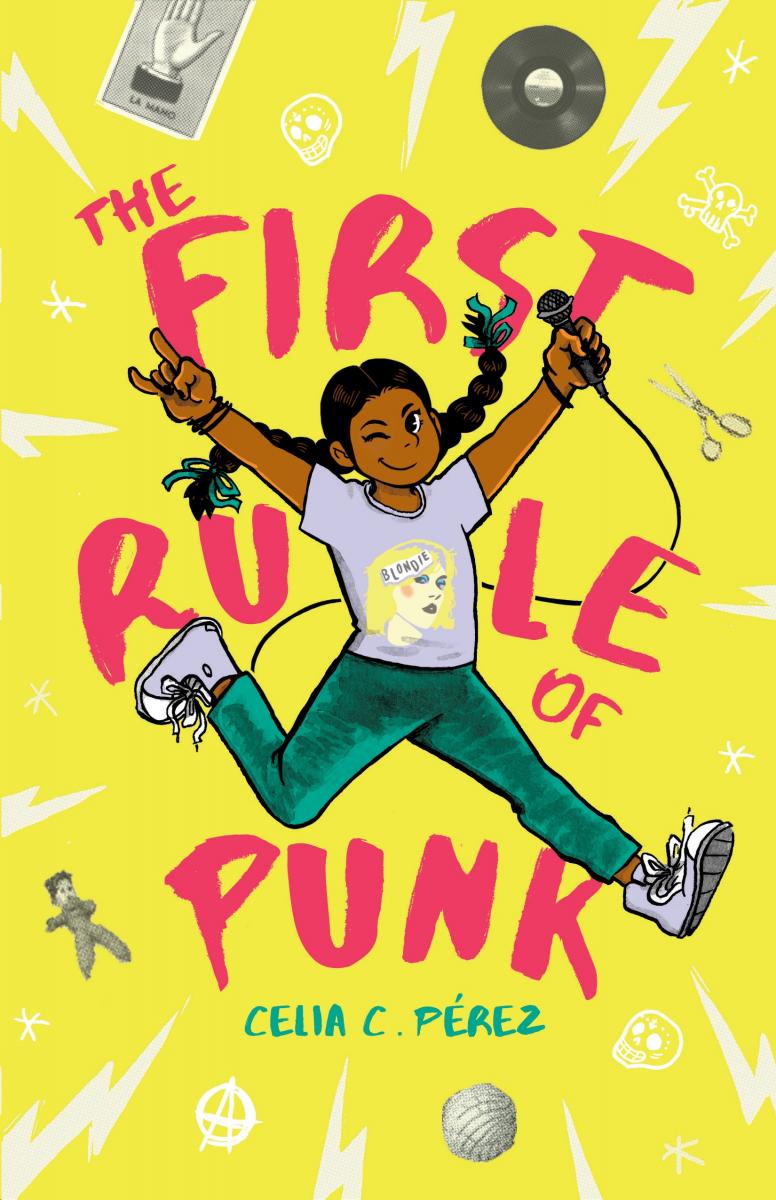 Cline-Ransome, Lesa - Before She Was Harriet

Macdonald, Maryann - Rosa's Animals : the story of Rosa Bonheur and her painting menagerie

Rockliff, Mara - Around America to Win the Vote

Watson, Renée - Piecing Me Together