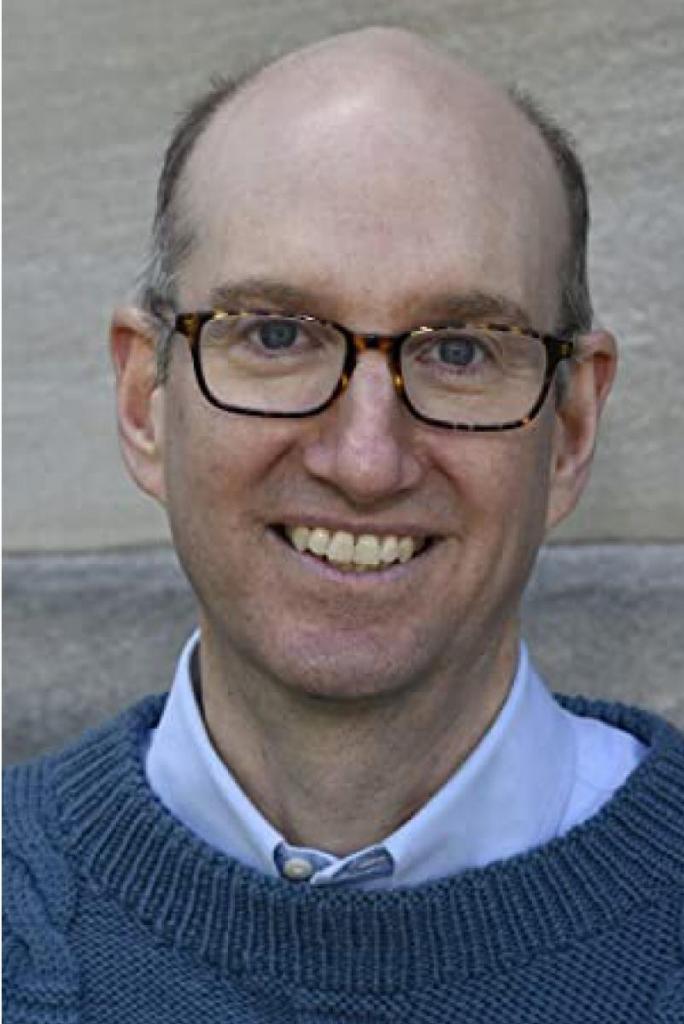 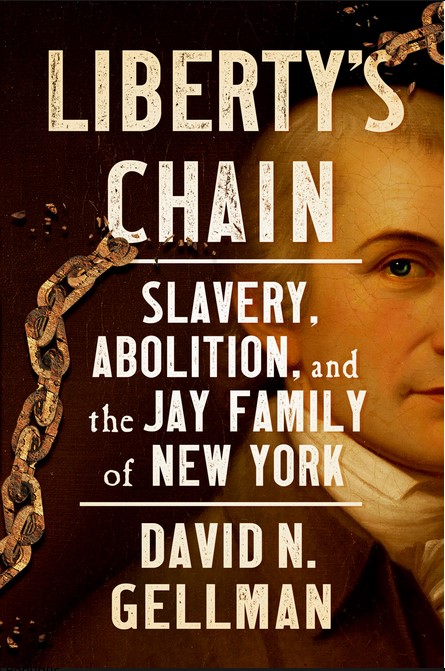 THIS PAGE REGISTERS YOU FOR THE LIVESTREAM. TO JOIN THE IN-PERSON EVENT, CLICK HERE.

PURCHASE YOUR COPY OF LIBERTY'S CHAIN FROM THE CORNER BOOKSTORE

In Liberty's Chain, David N. Gellman shows how the Jay family, abolitionists and slaveholders alike, embodied the contradictions of the revolutionary age. The Jays of New York were a preeminent founding family. John Jay, diplomat, Supreme Court justice, and coauthor of the Federalist Papers, and his children and grandchildren helped chart the course of the Early American Republic.

John Jay was a frequent user of the Society Library from 1789 to 1803; view his borrowing history here in our City Readers database.

Liberty's Chain forges a new path for thinking about slavery and the nation's founding. John Jay served as the inaugural president of a pioneering antislavery society. His descendants, especially his son William Jay and his grandson John Jay II, embraced radical abolitionism in the nineteenth century, the cause most likely to rend the nation. The scorn of their elite peers―and racist mobs―did not deter their commitment to end southern slavery and to combat northern injustice.

The personal and the political intersect in this saga, as Gellman charts American values transmitted and transformed from the colonial and revolutionary eras to the Civil War, Reconstruction, and beyond. The Jays, as well as those who served them, demonstrated the elusiveness and the vitality of liberty's legacy. This remarkable family story forces us to grapple with what we mean by patriotism, conservatism, and radicalism. Their story speaks directly to our own divided times.

David N. Gellman is Professor of History at DePauw University. He is the author of Emancipating New York, coauthor of American Odysseys, and coeditor of Jim Crow New York.